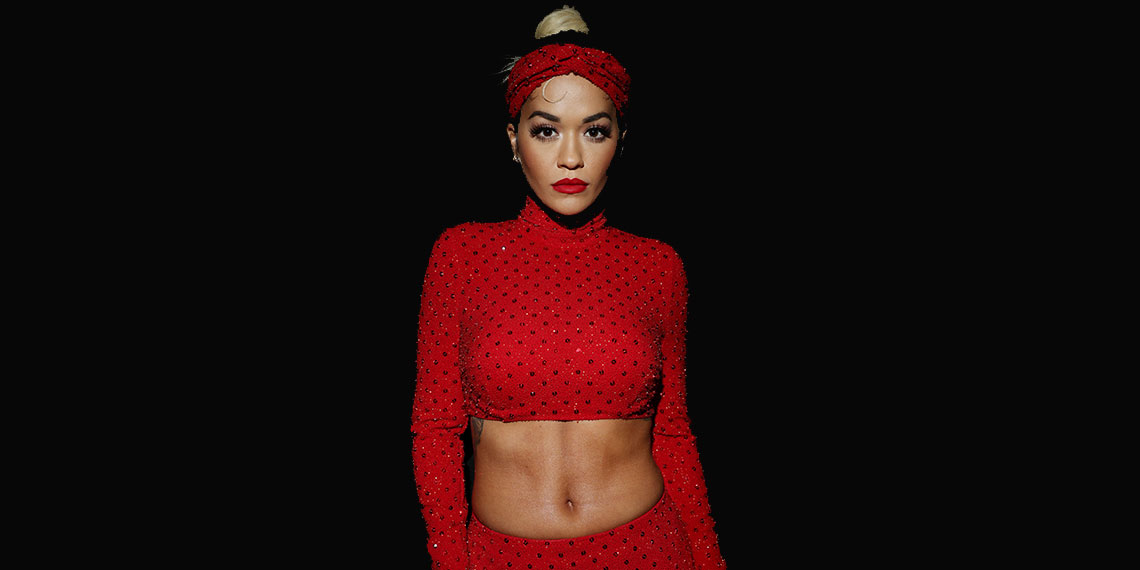 Photoshop Fail Of The Week: The Subtle Art Of Facetune

The strangest thing to me about these Photoshop Fails and Facetune fails is that they’re usually a crime committed by the rich and famous. Well, and the influencers that like to pretend they’re the rich and famous. But most of these people are already way above the societal standard for beauty. They’re the most beautiful, most done-up, in the best shape, and thinnest people we have. They set the standard for everything we are supposed to aspire to look like— for worse. Really, the people most guilty of altering their images are the people that need it the least. So what gives? Why are they still doing it, and thereby perpetuating this impossible game of catch-up for all of us?

Have we just reached a point in societal pressure that no one is good enough, thin enough, pretty enough? I mean sure, everyone looks in the mirror and finds something wrong on some days. It’s normal. But you’d think the people leading these standards would at the very least be happy with what they look like. Happy enough not to butcher themselves in photos, at least? Why would they need to, if they’re already perfect?

With this, I bring you Rita Ora:

It was such an amazing honour to perform at @amfAR Gala Milano last night 🥰 Their work has raised so much for those in need, please donate to help them continue to make a difference 💫 Thank you to my @escadaofficial family for making me these custom beautiful looks for the night 😍 #amFARmilano #EscadaStars . Look: @escadaofficial Photography: @VittorioZuninoCelotto @gettyimages Makeup: @mariebruce Hair: @rio_hair Styling: @robzangardi @marielhaenn

She’s a total babe, in amazing shape, super beautiful, and talented as hell. This is true in every photo, video, or live appearance of her. It’s a fact. However, this photo is actually one taken by paparazzi at an event, meaning the original version is publicly available. *Cackles to myself* The thing is, I would never think this photo is edited right off the bat. Well, except for my general distrust in all celebrities’ photos. But in this one, there’s no background. No warping. She has the correct amount of fingers (take note, Kardashians). Her proportions are believable. There’s even room for organs! To me, this is just a beautiful woman looking beautiful.

I follow Celebface on Instagram (and so should you!) and it turns out, they have receipts. Rita Ora Facetuned this gorgeous photo. Whyyyyyy?!

Like, is she kidding? Imagine what she’d do if she looked like the rest of us normal people. THIS isn’t good enough for you, Rita?

I made my own GIF of it as well so you can see it more clearly:

The thing that’s crazy to me, is that she barely changed this photo. I mean, why even bother? She took off a couple pounds, I guess? I don’t mind brightening up the lighting, that’s cool. But she already has abs in this photo, clearly she’s barely got any body fat. Why even waste your time making your waist slightly more pinched in? She also thinned out her face, demolishing her gorgeous high cheekbones. Um, what? Is she aware people pay a lot of money on fillers for cheekbones like that? It’s so unnecessary. It’s even worse in the second photo where she pushed in her stomach, made her ass a little bigger (why), and shrunk her boobs. And it’s still just the most minuscule difference.

I’m also just so sick of people making their waists so thin. THIS is why everyone is insecure and thinks carbs are evil. This is why we have the sick diet culture we do. Even thin, fit, ab-having women have some width to their torso. AS THEY SHOULD. It’d just be really nice if everyone would stop pretending they’ve got the waist of an anime character so we can say f*ck it as a collective group. We don’t need corsets, waist-trainers, or Facetune. This is what a fit woman is supposed to look like:

I’m so pleased with myself for finding that GIF, it’s SO perfect.

It just goes to show, there is absolutely no one in this world that feels 100% confident in their appearance. However, I think editing your photos, especially as a public figure, to the point that you’re giving yourself a pretend face and body contribute to the very, very, toxic standard that we’re already unable to achieve. Who are they trying to impress at this point? It’s like every celebrity is in a pissing contest to be pretend-thinner than the other. Let it go, people!

Did you suspect Rita’s photo was edited when you first saw it? Do you think celebrities are responsible for the beauty standards they create? How do you think stuff like this plays into our diet/eating disorder culture? Do you edit your photos to look thinner? Let me know in the comments! And send me any Fails you find!