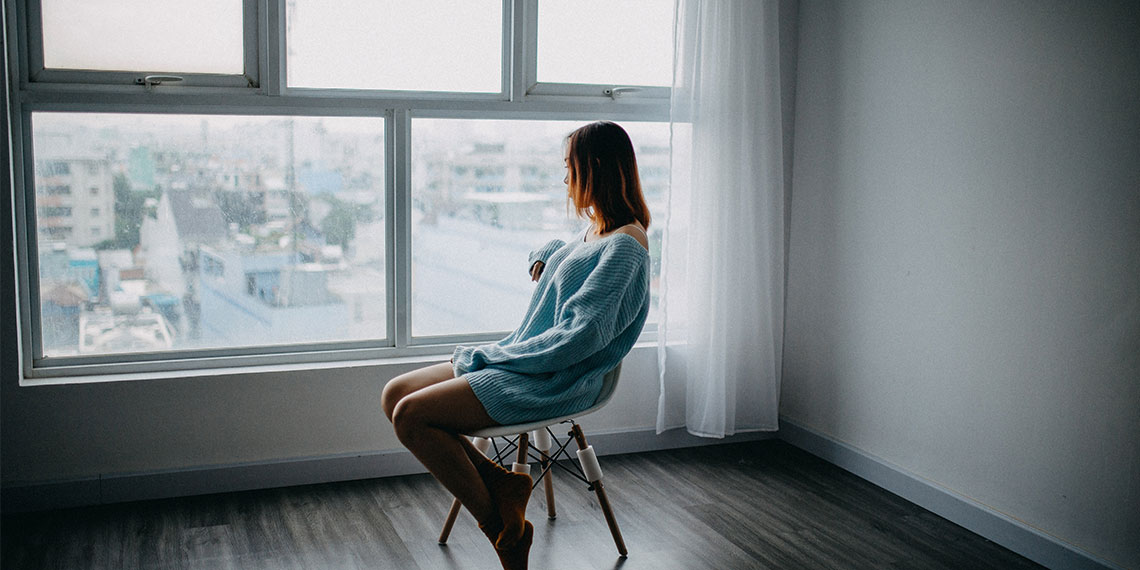 This Luxury Influencer Got Exposed For Her Disgusting Apartment

In this age of influencer marketing and social media scams, we all know not to take everything at face value. The pic is probably Photoshopped, those free sunglasses definitely have $20 shipping, and look, people probably don’t have quite as much money as they’d like you to think. But some cases take your average social media fakery a step further, and this is definitely one of those cases. Chinese influencer Lisa Li got exposed in a major way, and by her own landlord.

Instagram has been banned in China since 2014 due to political censorship reasons (we won’t go into that here), so influencer culture there is a little different. The biggest social network is called Sina Weibo, and it has over 400 million users. Lisa Li, who has over a million followers, is known for posting photos of her lavish travel, luxury handbags, and extravagant dining experiences. But it turns out that her private life isn’t so glamorous, and last week, her landlady posted a video exposing her nasty-ass apartment for the world to see.

Now, you might be thinking “Isn’t that kind of a f*cked up thing for her landlord to do?”, but you guys…this apartment. I’m not saying I always keep my place sparkly clean, but Lisa Li is literally living in filth. The full video is embedded at the bottom of this article, but I’ve taken screenshots of some particularly egregious moments to better examine. Here’s the floor of the bathroom:

In this photo, you can see a broom and at least two other floor cleaning devices, which is funny, considering this room obviously hasn’t been cleaned since the mid-90s. There’s also garbage on the floor literal centimeters from the garbage can, which is just stupid. While that bathroom definitely needs a good wiping down, it’s not even the scariest part of this apartment tour from hell.

Have a look at this:

I feel like I would need to wear an oxygen mask just to enter this room, so it’s alarming that someone might actually be living here. That floor is dirty to the point that it looks rotted, and that dog bed needs to be thrown away like, 10 years ago. I love the random pink pet food dispenser in the middle of the floor, sitting there unused as if the dog died years ago. This is just foul, and on a level that I can’t even wrap my mind around.

But out of all the Hoarders nightmare footage, this shot is probably my favorite:

You’ve got some classic signs of a trashy apartment: couch with a tragic old blanked thrown over it, dozens of cardboard boxes, and one of those exercise hula hoops that you definitely haven’t touched in years. But the best thing about this is that there is a f*cking Dior handbag sitting on that table. The closest bag I was able to find on the Dior website currently retails for a cool $3,600. I CAN’T. Monsieur Christian Dior is fully rolling in his grave knowing that a bag with his name on it is sitting in a living room like that.

After the landlady posted this video, there was a subsequent video of Lisa Li meeting with her, where she apologized and said she would clean her apartment. That’s all well and good, but I think at this point there needs to be a full Hazmat team coming to clean things up. Or, just burn the whole building down and start over, because that might be quicker.

This is obviously super embarrassing for Lisa, and she’s gotten thousands of comments on her Weibo page calling her out for being so misleading about her lifestyle. But really, I don’t see why we should feel bad for her at all, because she really did it to herself. Plenty of people live in crappy apartments, but they’re not constantly posting their Chanel bags and fancy trips. Maybe if we were all a little more honest about our lifestyles, people wouldn’t feel like they need to do this kind of sh*t.