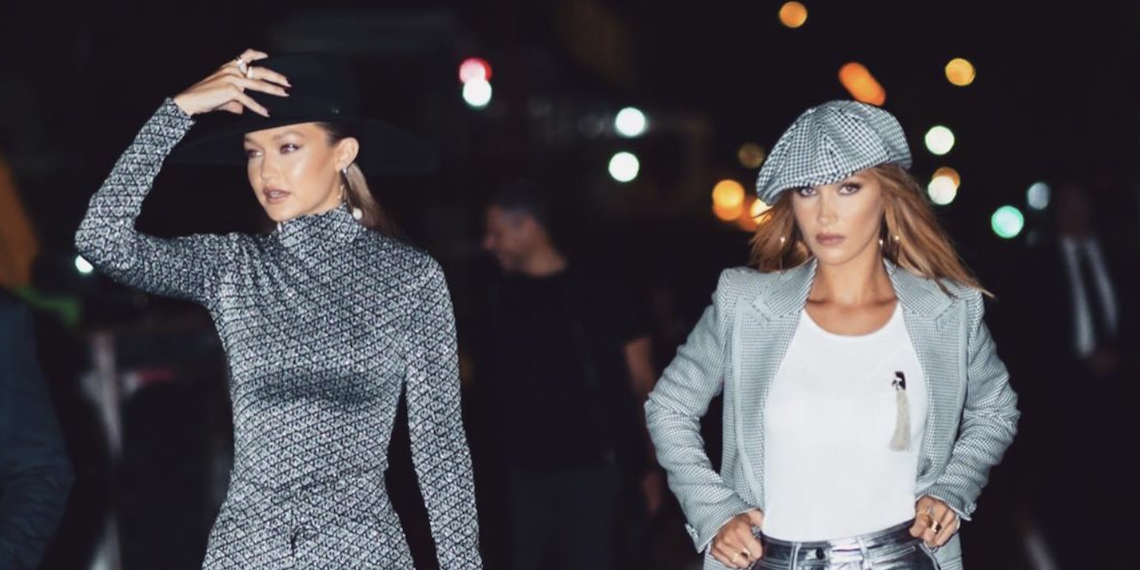 Photoshop Fail 101: How Basic Anatomy Can Help You Spot A Bad Edit

So in the crazy, sick world we live in, we are victim to so much bullsh*t on social media. We already know people use Facetune, Photoshop, and bizarre leg extending apps to alter their appearance for media, social and otherwise. So while I love to find all the nitpicky errors in a photo that give away the editing going on, a decent photo edit wouldn’t have any obvious problems. You’re not supposed to leave tracks. The really good editors are straight-up doing witchcraft. However, I can still usually tell when a photo has been altered, because I have a knowledge of human anatomy. I’ve studied fine art, digital art, and animation for most of my life, and have degrees in all three. When you’re drawing or painting people, especially if you’re going to be making them move, you have to know what they’re supposed to look like. Because of this, I can totally tell when photos have been spliced up or especially stretched, just because that’s not how those body parts work.

So I thought I’d show you some of the most basic anatomy principles you should know. This way, if you suspect a photo has been altered, you can check basic proportion rules and see for yourself. Keep in mind, these rules are averages, meaning most people will not hit them exactly, but they should come close. It also applies to all races and ethnicities. For example, the average U.S. female height is 5’5″, but the average Filipino female is 5′. Since the proportion rules are based on your own body parts, the rules for height, which I’ll show you in a second, will still apply. Some people have longer torsos, are short, stunted their growth, got a nose job, have bigger eyes, etc. and that’s totally okay. But if you suspect Facetune and the basic proportions are not even close to what you’re seeing, then you’ll know for sure. Also, perspective plays a role, meaning how close things are to the camera. So like, if you see giant feet in the photo, if the feet were right up to the camera, that would be realistic. But if they’re not, and HUGE beyond reason, that gives away the editing. Let me show you what I mean.

Here’s an easy way to check if someone has stretched themselves in a photo, which is insanely common, especially lately. Stretching makes you appear taller and thinner. People have been particularly stretching out their legs. So, a basic rule for finding the accurate height of someone (again, based on averages), is that however big their head is, their body should be 7-8 of those head sizes. That sounds super confusing, but let me just show you with some fun drawings.

In the above totally gorg pic of Gigi and Bella, I tried out my height/head rule. Now it’s funny, because they’re both superhumanly tall, and the average proportion trick still works for them.

Here is *roughly* the size of Gigi’s head:

The basic rule is that her entire body should be 7 to 8 of those circles. Now, she’s in heels so she’s throwing us off a little.

But it still works:

Gigi is almost 8 heads tall even with the heels. Now, it doesn’t apply to absolutely everyone, but we’re going off averages. So if they’re 6.5 heads tall, it’s believable portions. If they’re 10 heads tall, I’m gonna say no, that has been altered. Make sense? It even works for Bella.

Bella, in this photo, is 7.5 heads tall. Perfectly average. She’s also not standing up straight, but you get the idea. Now, this doesn’t mean the photo wasn’t altered at all. They could have squished in their waists or whatever. But they did not appear to have stretched their heights or made themselves taller. Also? Why would they, they’re like, 100 feet tall to begin with? But I used them as the example for this because they are super tall and thin and have the longest legs imaginable, and the rule still works for them. So, you can’t say some 14-head-tall influencer just has long legs. It doesn’t work that way.

There are a lot of proportion rules that go into getting someone’s face right. I’m going to show you a basic one that I see as an issue all the time. Here’s how to check if someone has Facetuned/airbrushed the sh*t out of their nose. Much like the height proportions, noses usually follow a basic guideline too. Basically, when looking straight on, the sides of your nose base should line up with the start of your brows (or where the thickest part of your natural eyebrows starts), and the nostrils should line up with the inner corner of your eyes. If you’ve had a nose job, this will probably still work because plastic surgeons use this too as a way to gauge how off “average” your nose is. Like, if you have a really big nose, you can be way outside the average. You can also use this to figure out where your eyebrows are supposed to start. If they don’t line up with your nose base, you’re probably overplucking.

Kim K’s Vogue cover was definitely edited, but not so poorly that they diminished or destroyed her nose. She also definitely had a nose job, but the rule still applies. When left to her own devices, however…

Sooo Fire Glam Session 🔥 🔥 🔥 @samvissermakeup I always play it pretty neutral but wanted to make a collection that I would have fun with and would wear when I want to look 🔥💥🔥 launching this Friday KKWBeauty.com

We can see what Kim thinks noses are supposed to look like. Honey, no. Imagine paying for a nose job and still needing to do this in every photo. It also looks like she enlarged her eyes, making them further apart on her head. Which just proves our point even more. This is why basic anatomy is helpful.

I complain A LOT about people making themselves too thin and having waists/hips that could not possible hold organs or rib cages. So how do you know how big these things are supposed to be MINIMUM? Let’s go back to Gigi. She has a minimal amount of body fat so you can see it clearly.

So. Your pelvis should be around Circle 4. Gigi’s is perfectly. Bella’s basically is too. And in basic anatomy, your pelvis—meaning the actual bone structure without fat—is at least 1.5-2 head widths.

And even as thin as Gigi is, she fits it perfectly:

Again, this is just a bone structure thing for the absolute minimum. When you consider fat and muscle, most people have wider hips than this. That’s totally cool. It’s when people have hips that are 1 head width, I am completely suspicious. Now, Gigi’s legs are elongated because of the heels and, well, long-legged genes, obviously. But basic rules tell us that your knees should be around Circle 6.

Ciara is NOT EVEN CLOSE.

To be fair, though, these proportions are for someone standing straight on, and she’s lying back, so the perspective is warped, AND her legs are bent. But still! She’s 10 heads tall and her knees are on her calves. I didn’t even need to see the 2.5 head length feet to know this was very badly altered. She’s nowhere near the average.

And now the ribs. The rule for the rib cage is that it starts somewhere between Circles 1-2, and goes about halfway into Circle 3. You’re supposed to draw an oval and cut it in half, like so. It’s also supposed to be roughly the width of the pelvis (at the minimum).

As we can see, although the rib cage is in the correct place in terms of height, it’s smaller than average. Does this mean it was edited to make her waist smaller? Not necessarily. She is a supermodel, and the proportion is very close. It’s still believable to me that due to her small frame and low body fat, this photo could be unedited. (I’m also going to say it probably is edited, but that’s because I have zero faith in celebrities.) But when you see these girls with these teensy little waists and hourglass proportions, now you can check to see if her rib cage could still fit. It’s supposed to be halfway through that third circle. If it’s not even close, then you know that photo has been altered.

Were these tips helpful? I don’t expect you to go out and measure every photo, but at least you know can kind of eyeball it and see if they’re at least close to basic proportions. Keep in mind that these are the average and minimum estimates. People will definitely vary slightly. These are also not ideal proportions, it’s just a jumping off point before you count in body fat, muscle, genes, etc. But it will help you for people that try to make themselves scary skinny, stick legged, with no organs, and no noses. Seriously, why is that in style right now? Who would have ever thought that Jack Skellington was the true beacon of female sexuality?

If you want to learn more about basic anatomy, here’s a helpful little guide. Have you ever heard these proportion rules before? How can you tell when someone’s been editing their photos if there isn’t anything obviously wrong?