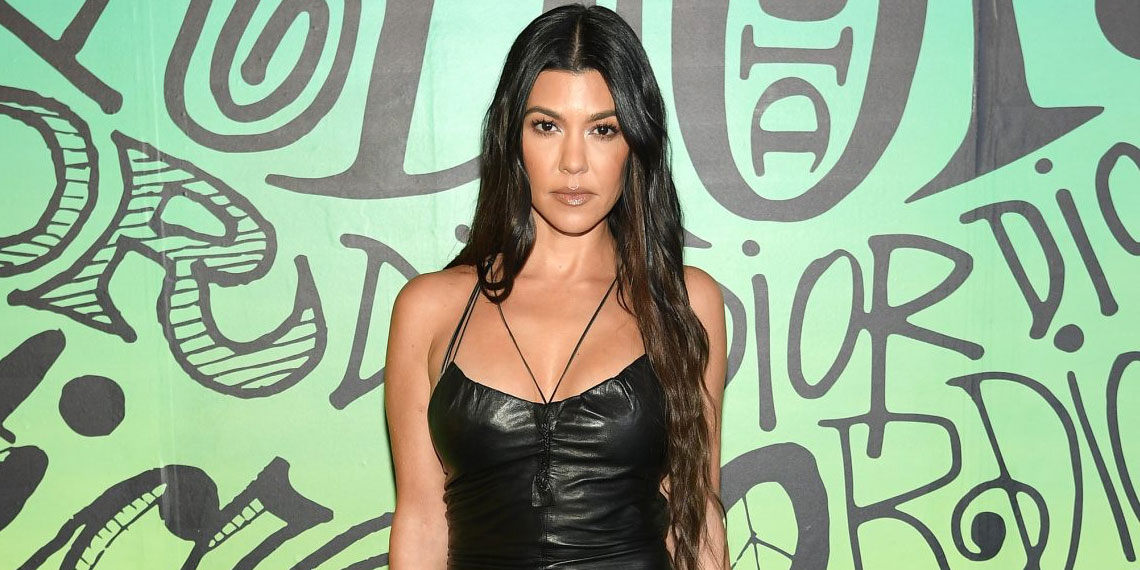 Over the last six months, with in-person gatherings largely out of the question, event organizers around the world have gotten creative about how to make things happen during a pandemic. We’ve seen sporting events in quarantine bubbles with no fans, a VMAs show that was a puzzling mix of live and pre-recorded segments, and most of all, a sh*t load of events on Zoom. At this point, I think I speak for most of us when I say that I have major Zoom fatigue, but I might have to make an exception for one very special event later this month: Kourtney Kardashian’s first-ever Poosh Your Wellness virtual festival.

That’s right. Poosh, our favorite wellness site, an online destination that has taught us groundbreaking life hacks like how to eat an apple, is having a festival. The one-day event, which supposedly lasts seven hours—I feel like there will be a lot of breaks—is set for September 26th, and obviously, we have to talk about exactly what the f*ck a Poosh festival entails.

The day is split into three sections: morning, afternoon, and wrap-up. For the morning session, programming will be kicked off with an “Opening Keynote & Matcha Ceremony Led by Our Very Own Kourtney Kardashian.” There’s no information available about WTF a “matcha ceremony” is, but I’m sure it’s going to be life-changing. As for Kourt’s big keynote address, I wouldn’t expect too much, because elsewhere on the Poosh site it’s described as “some conversation” with Poosh Chief Content Officer Sarah Howard. In my mind, a keynote is not the same thing as a quick chat, but hey, who cares.

After worshipping matcha for a few minutes, there’s a “glutes workout,” followed by a “post-workout smoothie tutorial.” It’s unclear whether you’re supposed to make the smoothie along with them, or just sit back and watch. That’s followed by a session on “how to detox your shower routine,” which is something I did not know I needed until now. What’s wrong with my current shower routine? Kourtney, CLEANSE ME. The morning finishes off with a “self-hypnosis” session, which sounds like my worst nightmare. MOVING ON.

The afternoon kicks off with a cooking demonstration featuring “Poosh-approved plant-based milk recipes.” (If that took you a second, they’re not teaching you different ways to make milk, but rather, different recipes incorporating things like oat milk and almond milk.) Great. That’s followed by a “Q+A on all things sexual health,” but there’s no information on who is answering these questions. Is it an OBGYN? A sex therapist? Scott? Unclear. After that, it’s on to a “DIY body scrub tutorial,” and then “tips on how to take the perfect selfie.” What do selfies have to do with wellness, you ask? I certainly don’t know, but I’m sure Kourtney has thought it through.

The final session includes an “expert-led facial and skin care experience” and a “DIY floral arrangement class”, but again, it’s unclear if you’re actually supposed to do any of this stuff at home while you’re watching. Is it BYOF, or will florals be provided? I mean, personally I will be drunk by the evening session, but someone might actually want to arrange their own flowers. After that, there’s a “closing keynote and happy hour” with Kourtney and Khloé, which actually sounds like the only fun part of the day. I hope Khloé gets drunk and spills some tea, because that’s the only thing that would make this day worth it.

If you’ve made it this far and are still considering actually attending the Poosh Your Wellness festival, you’ll be pleased to know that the general admission tickets are only $25. Personally, I was expecting them to massively overcharge for this day of glorified YouTube videos, but I think $25 is pretty reasonable. The VIP tickets, however, are set at a much higher $250. For your extra coin, you’ll get a gift bag allegedly valued at over $300, as well as a Zoom Q&A with Kourtney before the event. Sounds… not worth it. Just book a Cameo for that money.

So uhh, grab your tickets now if you feel like it, or don’t, and wonder what you missed out on for the rest of your life. Personally, I’ll be spending the next week trying to figure out what a matcha ceremony is, and whether my mental health can withstand actually attending this event.