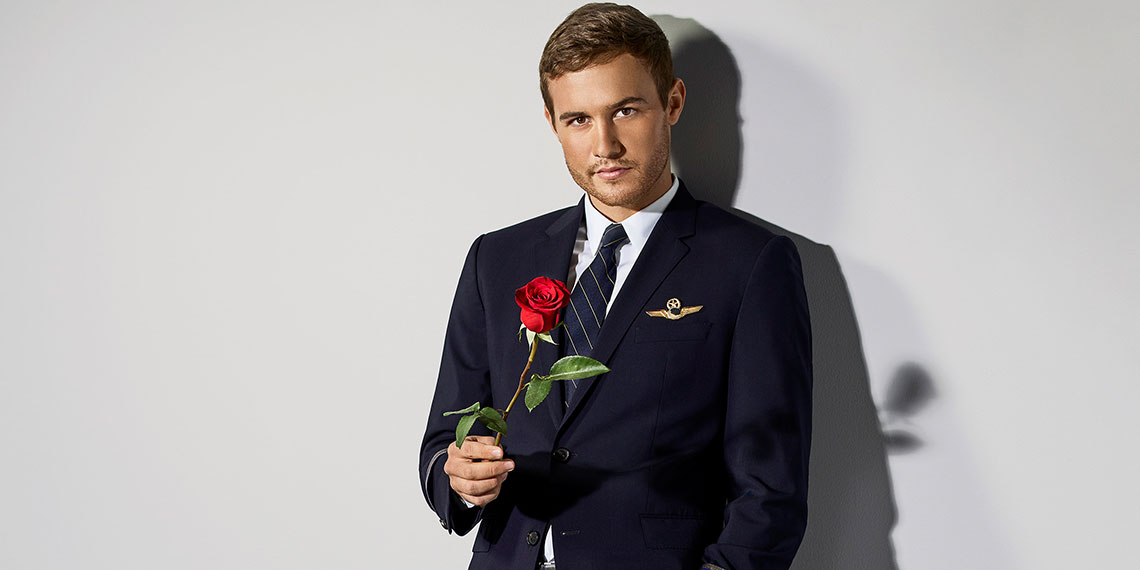 Has ‘The Bachelor’ Changed At All In The Last 10 Years?

A new decade is rapidly approaching, and I know this not because of the date on my calendar, but because my mother will not stop bringing it up along with passive-aggressive comments about my ticking biological clock. And I’m not the only one who’s feeling the effects of time! The Bachelor franchise, America’s favorite guilty pleasure and the reason I believe in true love—but only if you must compete with 20 other ridiculously good-looking women to find it, has taken a few hits over the last couple of seasons. For those of you who didn’t realize it, the good people over at ABC have been holding us all hostage on Monday nights for a casual two decades now, and even though the show first aired in 2002, I think we can all agree it didn’t really hit its stride until the last decade or so. I feel it’s only right that with the start of a new year and a new decade, I  give a retrospective of the franchise. So, friends, with that in mind, let’s take a look at a decade of Bachelor.

In order to look forward, we must first look backward. Back in 2010, Jake Pavelka was the Bachelor. I’m going to be honest with you, I don’t really remember Jake’s season. I was just a freshman in college during that time, and my idea of a refined reality TV experience was watching JWoww get fingered on a dance floor by Pauly D on Thursday nights, so The Bachelor was a little too highbrow for me. That said, from what I’ve gathered via an exhaustive 5-10 minute Google search, Jake was a pilot from Texas whose face I might not even remember if a gun was pointed directly at my head and I had to distinguish him from any other attractive blond man.

Flash forward 10 years, and the franchise has completely evolved. In 2020 the next Bachelor will be a pilot from California whose face I might not even remember if a gun was pointed directly at my head and I had to distinguish him from any other attractive blond-ish man. That’s what progress looks like, folks! I know on the surface it feels like nothing has really changed since Jake’s season, and that’s because it absolutely hasn’t. In those 10 years there has not been one Bachelor of color, nor has there been a Bachelor from a different socioeconomic or religious background. ABC is nothing but on-brand, and their message is loud and clear: If you want to be the most desirable man in America you need to be white, attractive, Christian, and well-off.

And are the most eligible white men America even finding a real connection and ever-lasting love during their time on the show? Lol no. In the entire 18 years The Bachelor has been hijacking our TV screens only one leading man—ONE!!!—is still with the woman he proposed to on the show—not counting the most recent two seasons, just give it time. (Sean Lowe, you are a beautiful unicorn of a man, please don’t ever change!) In fact, since Colton’s season, the bar for commitment is at an all-time low. Proposals aren’t even needed or, apparently, contractually obligated anymore. Instead of leaving the show with a fiancée and a commitment for marriage, if you’re the lucky girl who makes it to the end, you get to leave the show with a boyfriend and a commitment to go halfsies on your next date night Seamless order. That’s definitely the happy ending I always dreamed of when I was a little girl!

Back in 2010 when Jake’s season was in full swing, Instagram had just launched for the first time. And even though Instagram was an app that you could technically download in the app store, it wouldn’t take off until two years later when Facebook acquired it. To put things into perspective for the youths reading this, my “Instagram” in college involved me lugging my digital camera with me to parties, where I took actual blackmail photos of myself chugging Four Lokos at the Kappa Sig house and then spent the next morning painstakingly downloading each and every image to my computer before uploading them to Facebook for God and my mother to see in an album entitled “i LuV gEtTiN’ sLiZzArD.” The lengths I used to have to go to to ruin my reputation were honestly astounding.

Nowadays, Instagram and social media play a huge role in The Bachelor franchise. I Googled contestants from Jake’s season, and not one woman has retained any sort of fame or relevance since her time on The Bachelor. Now, you can get eliminated night one and still cobble together a career for yourself. *cough* Grocery Store Joe *cough, cough* And these careers are proving sustainable. Look at Ashely I and Jared. If we’re being honest, their 15 minutes of fame should have ended approximately five years ago, and yet, People.com is out here publishing articles about things that happen on their Instagrams as if it’s breaking news. Meanwhile, Google is acting like they don’t even know who Jake Pavelka is when I type his name into the search bar.

And because of social media blasting these contestants into superstardom, the idea that anyone is on the show for “the right reasons” is getting harder and harder to believe. For one, people aren’t going on the show to find love, they’re going on the show to advance a career. On Colton’s season it was rumored that two of the women were strategizing to become the next Bachelorette despite being two of the top four finalists, a calculated move to extend their fame knowing full well that in the end the winner of Colton’s heart is the loser of social media deals.

Back in 2010, it used to be that the only man who could truly shock us was Chris Harrison. Each week we waited with bated breath for Chris to drop the next bombshell on us, the next commitment issue, the next secret from a dark past. Now, there are websites like Reality Steve devoted entirely to spoiling season secrets before the season has even aired. Even non-spoiler-y sites like Cosmo.com and People.com (and yes, Betches.com) are publishing stories about footage that has yet to air live. All of this culminates to make the show feel less real and more scripted, like what’s happening during filming is irrelevant. Old news.

I think it’s this aspect of the show that’s simultaneously frustrating audiences while drawing them in. On the one hand, we want to know nothing. We want to be shocked, awed, and entertained. We were promised The Most Dramatic Season Ever™ and goddamnit, they better deliver. At the same time, we want to feel in on the secret. We want to know that Jed is a lying scumbag before Hannah does, we want to read all the sordid details before the finale so we can be properly outraged when they finally come to fruition.

(The other appeal to reading spoilers is that very often, The Bachelor does not actually deliver in bringing the drama it promises, so preparing ourselves by reading the spoilers in advance helps cushion the blow of the let-down.)

The landscape of reality TV is changing. It’s no longer being consumed on Monday nights at 8pm sharp, but rather in comments and DMs and who follows whom. The episode itself is just in addition to all of this. It’s not the main course anymore, but a part of the overall meal. We like this because we feel one step closer to fame. Instead of watching the most eligible man in America fall in love from your couch, you can actively be a part of the experience. You can like his tweets, comment on his Instagram, and slide into his DMs after five glasses of wine and casually mention the closest airport to your apartment in case he’s ever in town (not like I’ve done this before or anything, nope). You get to take a bite out of Bachelor Nation and that feeling can be intoxicating. But it comes at the expense of the actual show, because watching it live is no longer necessary.

It’s been 10 years of Bachelor and the only thing I know for sure is that the show is here to stay. Despite the changes in the way reality TV is being consumed, despite the lack of diversity in contestants or the fact that contestants are blatantly not there for the right reasons, we all keep coming back for more. If I were to look into my crystal ball and predict how the franchise would evolve by 2030, I would say we have more attractive, blondish men as season leads in our future. We might get one ginger as the Bachelor because #diversity. Chris Harrison will still be the host, but only if ABC hasn’t found a way to create a bionic version of him that they don’t have to keep happy with hefty bonuses and massive amounts of SkinnyGirl Margarita Mix. The casting process will exist entirely through Instagram and social media, and anyone who hasn’t had at least one sponsorship deal with Sugar Bear Hair or Fashion Nova prior to being on the show will not be considered. Instead of an engagement ring, the women will compete for a mention on the Bachelor’s IG story. Black Mirror will release an episode on this approximately one year from now. Sighs. Isn’t the future beautiful?

So, bring on the emotional waterboarding, ABC, because we’re still here, we’re still watching, and we’ll still gladly let you torture us with poorly timed commercial breaks! I’d say never change, but we all know you won’t.