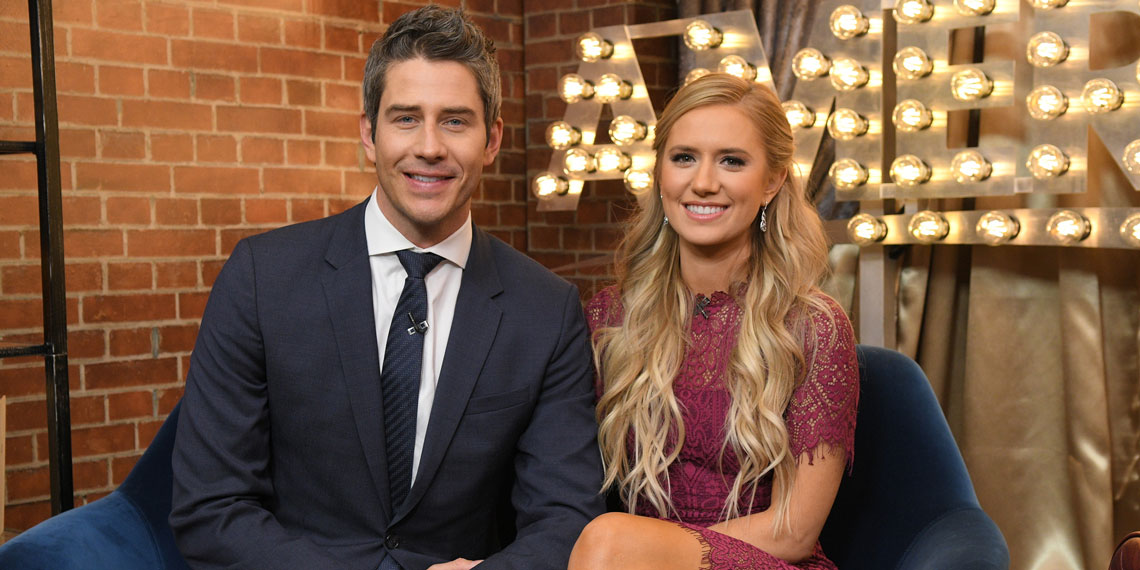 Arie And Lauren Say ‘I Love That’ To A New House

It’s been less than two months since The Bachelor finale made us all want to punch our TVs, but it appears things are going well for Arie and Lauren, the least interesting couple in the history of relationships. They haven’t broken up yet, which is only mildly surprising, and this week they announced that they bought a house together in Arizona. Yay, wow, I’m so excited for them, what a wonderful couple. Ugh. When does Becca K’s season of The Bachelorette start?

I’m pretty sure you don’t need a refresher on what a douchebag Arie Luyendyk Jr. is, but let me quickly reiterate: he really fucking sucks. Nevertheless, Lauren, our favorite wooden doll, agreed to marry the pool noodle of a man who dumped her on national television (and then changed his mind). She has since moved across the country for him, and now they’ve invested in property together. Not to be cynical, but I feel strongly that every Bachelor couple should be together for a full year before making any major financial decisions together. Like, I’m sure they’re very in love, but we saw how that turned out with Nick and Vanessa, and pretty much ever other Bachelor couple for the past 15 years. Why do I watch this show again?

Like any good C-list couple, Arie and Lauren announced their exciting real estate news in an Us Weekly exclusive, because it’s all about earning that coin. They decided on the house after seeing almost 70 properties. Wow, Lauren is surprisingly picky about houses, considering that she apparently has literally no deal-breakers when it comes to choosing a man. The house is brand new, probably because when asked about the prospect of doing a remodel, Arie said, “Lauren was completely overwhelmed.” I mean, of course she was. That would’ve required her saying, like, words to contractors. Scary shit. Just imagine these two touring a house together:

The house they settled on is 2,600 square feet, which is plenty of space for them to avoid each other at all times. Lauren sounds like she’s mainly excited about the house because it has space for the dogs. “Our dogs are very excited. They are each going to have their own room … I mean it does have four bedrooms.” I can’t tell if she’s being serious (I don’t get the sense that she’s downloaded the sarcasm expansion pack yet), but it’s extreme 2018 nonsense to give your dogs two separate bedrooms.

In the interview, Lauren also talks about her big move from Virginia Beach to Phoenix to be with Arie. She says it’s been a really easy adjustment for her, but I’m not buying it. Lauren is like that new girl in 10th grade who was in three of your classes but never said a word. Do you even remember that girl’s name? Elizabeth? Emily? Exactly. Lauren says she’s been “making friends,” but unless these friends are also only capable of speaking the words “wow” and “I love that”, I have a hard time believing she’s making a big social splash in Phoenix.

Anyway, Lauren says that “It has been fun exploring the area and Arie is a really good tour guide, so that helps.” Yikes, that sounds bleak. I can’t imagine anything worse than being forced to explore Phoenix, Arizona with fucking Arie Luyendyk Jr. as my tour guide. I’ll do the self-guided tour, thanks. Since moving, Lauren has started real estate school, so someday she’ll be able to sell homes with all the charisma of an index card.

I’m happy for her, truly. Hopefully we won’t have to hear much from Arie and Lauren until the inevitable awful wedding, because they’ll be so busy not talking to each other in their shiny new house. Works for me, because I’ll be busy watching the new trash Bachelor spin-off.