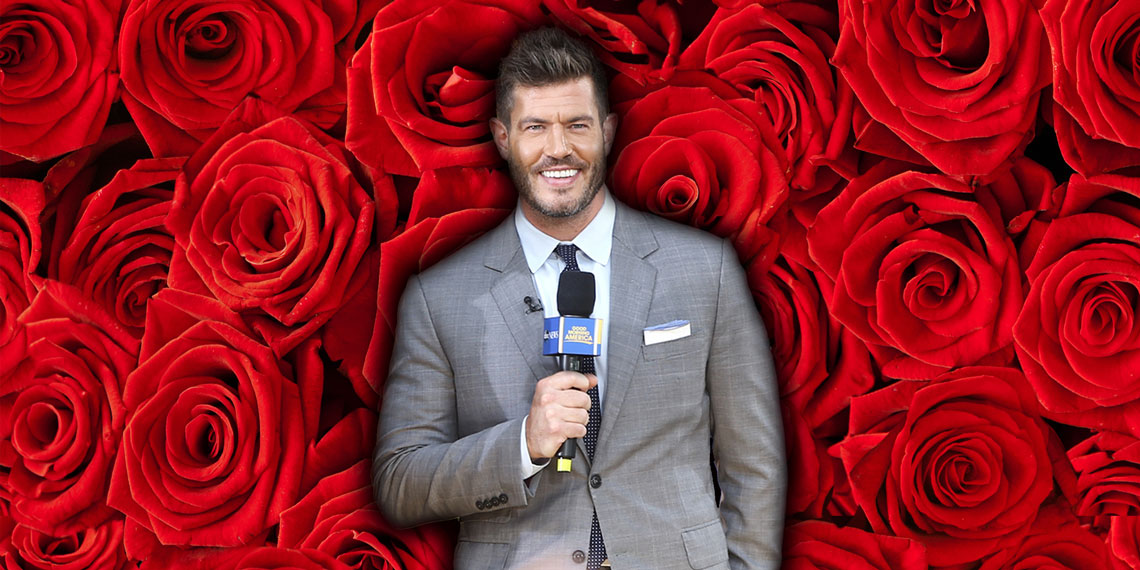 We all must have done something very good in a past life because Bachelor creator Mike Fleiss is rewarding us with a new show. ABC announced on Tuesday that this summer they will air a brand-new dating show, The Proposal. We are not worthy. Oh wait, I actually just read the description and this looks like a bigger disaster than Bella Thorne’s Instagram story last night, and that thing was fueled by drugs and sadness. Let’s take a look at what this dumpster fire is going to be, shall we? I’m giddy!

The press release from ABC says the basic premise is like a pageant, so this should be fun and I’m sure not at all problematic in the era of #MeToo. Contestants will compete in four rounds where they attempt to seduce/impress the mystery suitor. The press release says the phases will include a first impression round and a round where contestants will “bare their souls in beachwear.” I’ve never heard the word souls used as a euphemism for breasts before, but great job, ABC publicists! Putting those creative writing degrees to good use.

As the show carries on, the main suitor will ditch the contestants who they don’t connect with, banishing them to a life of chasing Instagram followers with FabFitFun discount codes. At the end of the hour-long episode, the remaining two contestants will finally meet the suitor in person and present them with a proposal. The press release legit says this line: “Will there be a marriage proposal that can’t be refused?” Cool that they’re taking inspo from The Godfather now; intimidation is definitely the way to go.

While this show sounds like an exciting car wreck you can’t look away from, I do have some bad news for you all—Chris Harrison will not be hosting this show. That’s right, our favorite middle-aged regulation hottie draws the line at phoning it in on only two shows. The host for The Proposal is Jesse Palmer, a Bachelor from back when your mom watched the show and the contestants were actually there for love, because social media was still just a twinkle in Mark Zuckerberg’s eye. It was a simpler time known as 2004. Since most of you were still spending your allowance at Claire’s (RIP) back then, let me provide you with some fun facts about our host.

While former football players may be a dime a dozen on The Bachelor these days *cough* Jordan Rodgers *cough*, back in good old 2004 most athletes weren’t quite so thirsty. Enter Jesse Palmer. Wikipedia tells me he was a backup quarterback for the New York Giants from 2001-2004 and didn’t get too much playing time. So basically he sucked, but on the bright side probably does not have traumatic brain injury. Hooray!

Can it be football season yet… #TBT #NFL #NewYorkGiants #GMen #QB

2. He And His ‘Bachelor’ Winner Lasted About As Long As My Morning Commute

On his season of The Bachelor, Jesse picked Jessica Bowlin as his winner by handing her a plane ticket instead of proposing. LOL, so Bachelors were pieces of shit in the early 2000s too. Jessica was beautiful and blonde and used less bronzer than the contestants of today. Unfortunately, they lasted for about as long as the flavor on my fruit stripe gum. But he gave her a plane ticket, he was so committed! Don’t cry too hard for Jesse because…

3. He Now Has A Gorgeous Brazilian Model Girlfriend

Jesse landed on his feet. And by “feet” I mean some other girl’s vagina. He’s now dating a gorgeous Brazilian model that would make Leo DiCaprio jealous, if only he dated brunettes. Her name is Emely Fardo and is featured heavily on his Instagram. What, like you think he became a reality TV star to save the world? It’s always about getting a hot girlfriend, duh.

Thank you Brazil ???????? Such a wonderful and beautiful country filled with warm and remarkable people. Also…thank you for making her… #Brazil #MeuAmor #Rio #RJ #Travel

4. He Has TV Hosting Experience

Since leaving his job as “dude that comes off the bench a few times a season,” Jesse has found his home on TV, so hopefully he won’t be godawful at introducing ladies in their bikinis to a national TV audience. Jesse has been a contributor on Good Morning America, worked on some sports shows, and has hosted “Holiday Baking Championship” on the Food Network. Do they wear bathing suits on that show too?

So that’s what we know about The Proposal! I can’t wait to waste more of my precious free time with wannabe reality TV stars, thanks for making my brain into mush, Mike Fleiss!