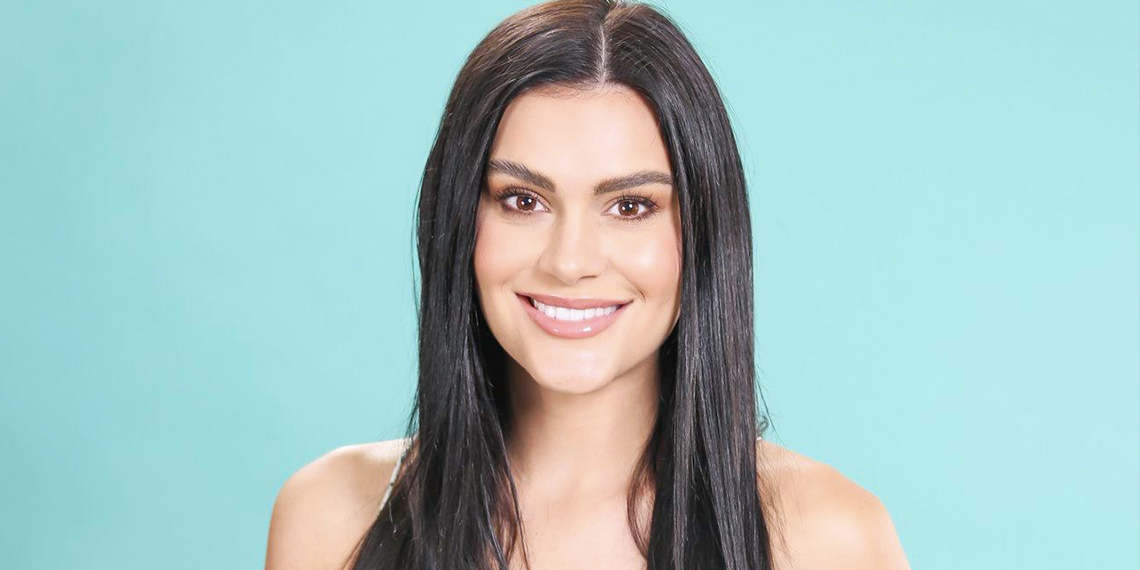 This New ‘Bachelor’ Contestant Is Already Getting Put On Blast

What’s worse than having ex-in-laws that you can’t stand? Having ex-in-laws that drag you to f*cking filth on Instagram when it’s announced that you’re going to be on national TV! That’s the case for one of Peter’s new Bachelor hopefuls, Jade Gilliland. Or, as you may know her, Jade M., since her married name is Jade McCrary. Yikes. Apparently Jade was married up until four months ago, when she and her husband divorced, which apparently was not amicable. I say that the divorce must not have been amicable because Jade’s ex-husband’s sister dragged her on Instagram.

According to screen grabs of her Insta stories, originally obtained by Reality Steve, the slighted sister-in-law dropped a few nuggets of information that honestly… are not at all surprising for a Bachelor contestant. The screenshot is below, but if you want to save your eyesight from trying to read the Declaration of Independence this woman wrote, the main points are that Jade left her husband, citing the loss of her twenties as her reason (which personally I think is like… a great reason to leave your husband?). She also says that Jade is a failed fashion blogger who quit blogging because she didn’t get enough followers—which I sadly also understand! So far I’m kind of team Jade!

The next slide shows Jade in Las Vegas with a man in a bowtie grabbing her ass, with another long caption about how Jade would lie about staying at friends’ houses on multiple occasions, and this one time she was actually in Vegas. She instructs us to look at the time stamp (which doesn’t appear to be there), noting the picture was taken on December 6th, 2018 when Jade was, in fact, still married. The sister-in-law also uses a fun mix of gifs, including a gagged Will Smith and a Chris Harrison “they’re not here for the right reasons.” Lol.

The slide heavily suggests that Jade was cheating on her then-husband, although I don’t know how many people cheating on their spouses will happily pose for photos that they then post on social media. Then again, I guess social media is how a lot of cheaters get caught nowadays. I don’t know, I haven’t been caught cheating on my husband…yet!

Here’s my take on the whole situation: Jade was married, decided she didn’t want to be married and got divorced, and then applied for the show. Who f*cking cares? If she was officially divorced four months ago, she must have separated from her husband before that, and surely the sister-in-law of the heartbroken husband is not going to be objective. Do I blame her for posting these on her Insta story? No, absolutely not! I would do the same thing if I was the relative of someone who got left for Pilot Pete. In fact, I would probably go further and bleach their clothes, burn their house down, and send screenshots of their dirty texts to TMZ! But the thing about me is that I’m insane. I don’t even like bumping into my friend’s ex-husband walking down the street, so I can’t imagine what it would be like to see him on TV making out with someone during primetime. I don’t fault the sister-in-law, but I certainly don’t fault Jade.

So while I understand why the sister-in-law might be salty, I don’t feel like this is the Jed-like situation that the ex’s family is trying to make it seem like. Jade’s family is sticking up for her, for what it’s worth. In the Facebook post announcing her casting on The Bachelor, a woman who appears to be Jade’s aunt wrote, “This is my niece!! She is beautiful inside and out! She is a Wonderful, kind, smart , hard working and Any guy would be so Lucky and blessed to be in her life! Can’t wait to watch this beauty!!!” That’s sweet. She followed that up in a later comment referencing this current drama with, “I know!! It’s so annoying that people feel like they can say anything negative when they have never even met her. And no one knows the intricacies of a marriage except those two people. So people just need to get a life? but Yes!! I’m so happy for her!” Dare I say… we don’t know enough about this situation to rush to judgment? Maybe this will become a major storyline on The Bachelor. Or maybe Jade will only make it to night one and we’ll never speak of it again. Point is, I’m not going to blast this woman for… *checks notes* getting a divorce in 2019.

If you’re in a marriage and you’re unhappy, why in the world should you stick around just to please other people? Get out when you know it’s wrong, because it’s only going to get harder with time. Do I think Jade’s going to find love on The Bachelor just four months after getting divorced? No, probably not. Maybe her happiness lies in a fashion blog that will now be popular because The Bachelor has clearly become a stepping stone to getting paid to promote FabFitFun boxes! Maybe she and Peter will be happily married this time next year, or maybe she’ll end up dating Gigi Hadid! The point is, let the bitch do whatever she wants, and call me when you have real tea to spill.