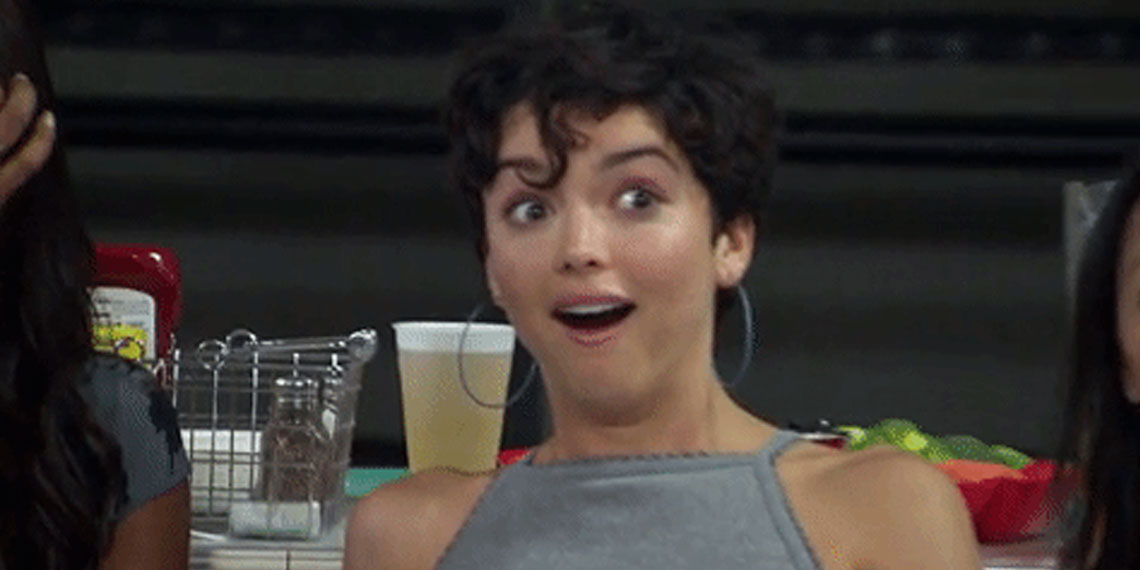 Bekah M. From ‘The Bachelor’ Is Pregnant

If you thought we’d finally stop writing about Bachelor gossip until at least January when the new season of The Bachelor airs, think again, people, because this just in: Bekah M. is pregnant. It’s been a wild week in Bachelor news. First we discovered that Jenna and Jordan’s relationship might be fake, then Amanda Stanton was arrested in Las Vegas, and now our favorite baby prostitute is having a baby. They say the devil works hard, but, damnit, Mike Fleiss works harder.

Bekah confirmed the pregnancy (and also that I’m a goddamn psychic) on her Instagram story earlier this morning. If you’ll recall, I had predicted way back in July that Bekah might be pregnant when she dropped out of Bachelor in Paradise at the last minute because she suddenly found “love.” Lol as if that’s a viable reason not to ruin your life on national television for our personal enjoyment. Please. And, look, I’m not saying I can see into the future or anything but I’m not not saying that you should let me read your palms for 20 bucks a pop. DM me for inquiries!

In an interview with PureWow, Bekah confirmed that she’s expecting her first child with her boyfriend Grayson Leonard. Casual reminder that Bekah has only been dating said boyfriend for seven months. SEVEN MONTHS. I’ve literally had unanswered messages in my Hinge inbox for a longer period of time, but okay.

Apparently the couple found out they were going to be parents after only three months of dating, but Bekah knew it was right because it was “legitimately a dream come true.” It’s funny because my dreams at 23 were more about extending a blackout from 11am brunch to 1am at the club, but to each her own.

In an exclusive interview with PureWow, ‘Bachelor’ fan favorite, Bekah Martinez (@whats_ur_sign) is revealing a piece of news even more mind-blowing than the Arie-Lauren-Becca fiasco: she’s pregnant. What do you think? Boy or girl? ???????? LINK IN BIO for the full story.

In the interview she also admits that the pregnancy played a part in her turning down Paradise (surprise, surprise!) because apparently motherhood is only sexy when the kid is only mentioned off-offhandedly on-screen. Got it.

Bekah is due in January of 2019, which I’m sure is purely coincidental and not at all planned according to a Bachelor schedule. Seriously, don’t expect her to schedule a c-section for the day after Colton’s season airs, because that’s just crazy and she would never do something like that!!

In all seriousness, we’re v v happy for Bekah. I mean, it was only one year ago that this same girl was reported missing because she got too high and forgot to text her mom back. But, I mean, Mazel Tov! Ever happiness to you both!