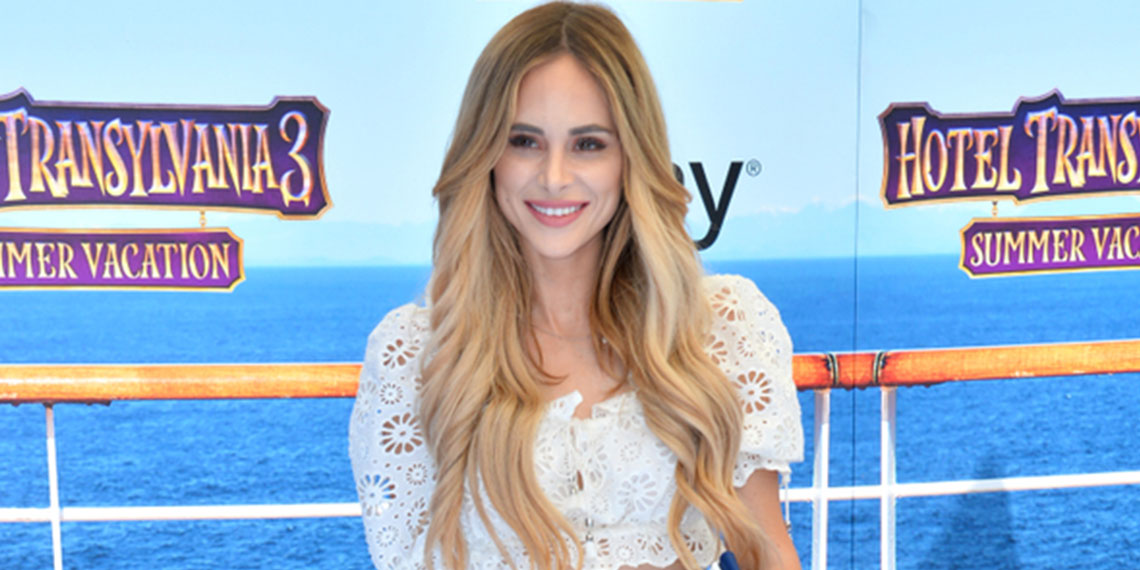 Yesterday TMZ broke the news that Bachelor and Bachelor in Paradise alum Amanda Stanton was arrested in Vegas for domestic battery. Damn, that boob job really changed her. Let’s break down the story here.

Amanda was in Vegas for a bachelorette party (oh GOD, will I still have to go to things like this when I have two kids?!) and was partying at The Encore with friends and her new BF, Bobby Jacobs, because apparently this was a co-ed bachelorette party. Word of advice, if you saw them do it on Vanderpump Rules, RUN! I’d like to imagine this is what she was wearing during the incident.

All 3 of us have had Bachelorette parties but only one of us is actually getting married… ??????????????? #pregamingpavlis

Things started to get a little rowdy, and so security came to the room to quiet the party down. Apparently the guard was talking to Bobby, and Amanda got involved and shoved Bobby. So, even though Amanda is downplaying the incident (I’ll get to that in a second), the security guard thought the shove was serious enough to warrant a call to the cops, and Amanda was arrested for misdemeanor domestic battery. Here’s her mugshot:

Finally, a photo that is truly #nofilter

TMZ also reports that Amanda and Bobby are still together and that they both think someone slipped something into her drink. Okay, sure. Maybe the bride? I heard they can be vengeful b*tches. But seriously though, let’s not blame the idiotic behavior of a 90-pound woman who probably had one too many vodka sodas on being drugged unless we have some proof, mmmkay? Also literally every girl that does anything stupid while blackout in Vegas blames it on being drugged. Are you all hanging out with Alan?

Amanda has responded to the arrest through none other than the magazine of the stars, People.com. They report:

“Amanda is embarrassed and ashamed this happened and sincerely apologizes to hotel security and the Las Vegas Police Department,” Stanton’s rep, Steve Honig, tells PEOPLE. “Amanda is a gentle, respectful person who has never gotten physical with anyone under any circumstance.”

You mean, except for this circumstance…? The statement continues:

A playful shove?! Me thinks you are reaching, Amanda. Where are the producers now? Roll the tape!

I also think we should all take this as a very important lesson that drunken behavior that may be acceptable on Bachelor in Paradise is the same kind of behavior that will get you arrested in the real world, okay? Chris Harrison can’t help you fools now.