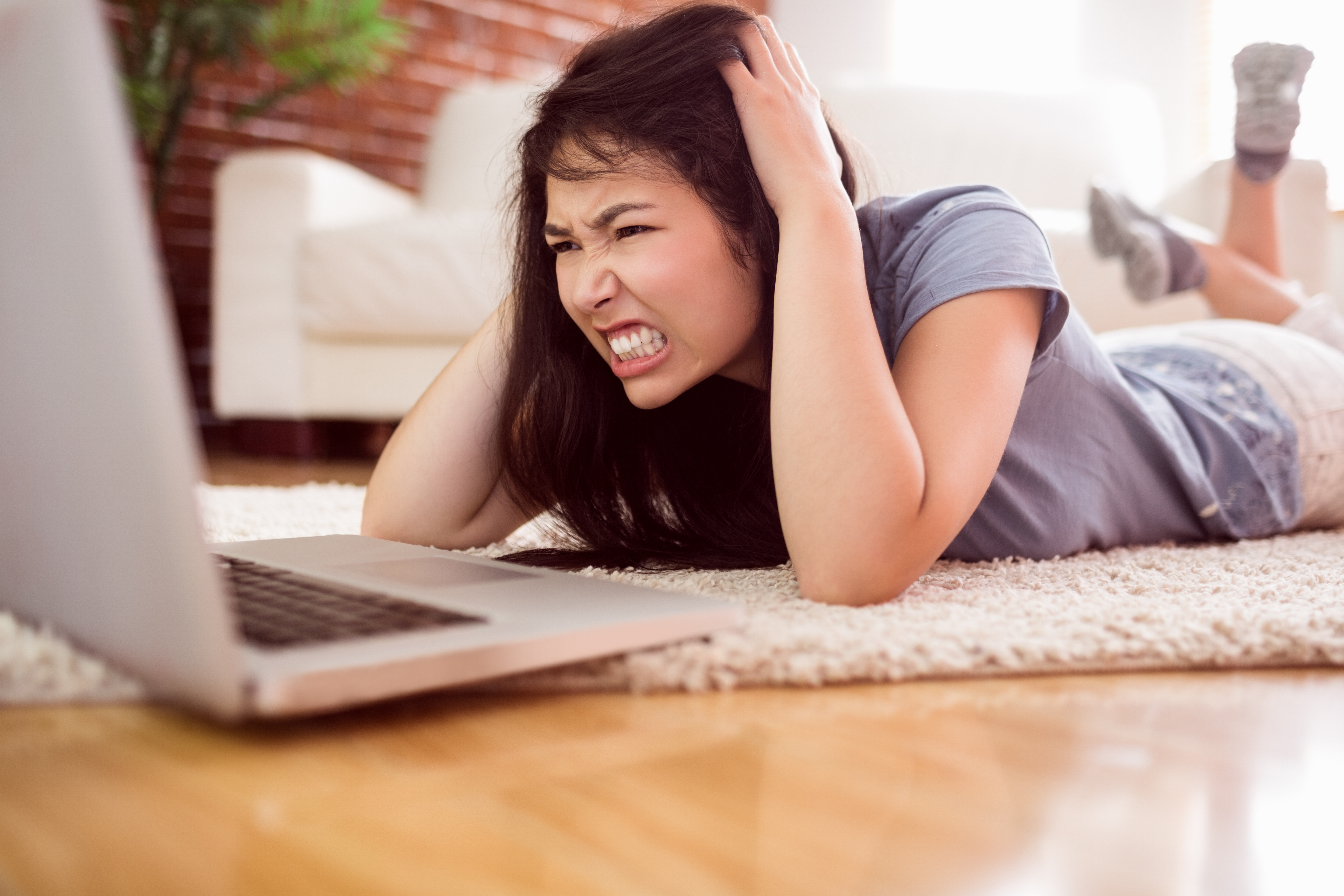 President Donald J. Trump has many talents — declaring bankruptcy, paying off mistresses, becoming BFF with dictators — but chief among them is his ability to throw some new distraction at us every damn day. It’s easy to forget some of the worst things Trump has done in office because it feels like they happened an eternity ago. But actually, they’re still going on, and we’re just too exhausted/focused on Trump’s latest ALL CAPS STUPID TWEET to remember.

So here’s a reminder of all the sh*t you should still be angry about. And keep in mind that, much like going out for a night of heavy drinking, being angry about Trump is a marathon, not a sprint. You want to maintain a steady rage-buzz without either vomiting because it’s all too much, or falling asleep cause you’re over it. So I’m going to sprinkle in some cute animal gifs to keep your head from exploding. We need your heads intact so that you can vote in the midterms.

Hey, remember back at the beginning of his administration, when we still kind of believed in goodness and hope, when Trump first tried to ban travelers from seven predominantly Muslim countries, and everyone took to the fucking streets in protest? Yeah, Trump’s team has been working and reworking that executive order, and in June, the Supreme Court upheld it with the help of retiring swing vote Justice Anthony Kennedy. Cool cool cool, thanks for the memories, Anthony!! Anyways, here’s a hedgehog in a bathtub.

And speaking of the Supreme Court, here’s a reminder that Trump has nominated a dude named BRETT to replace Kennedy, and it’s highly likely that he’ll help overturn Roe v. Wade. It will officially be the worst thing a dude named Brett has ever done, and that’s saying a lot. And Trump hasn’t just been appointing shitty judges to the Supreme Court. He’s been filling the lower courts with the pace of a freaking Energizer Bunny. Hey, speaking of bunnies!

It’s hard to believe that we’ve been able to talk about anything besides the fact that the Trump administration put CHILDREN. IN. CAGES. but here we are a few weeks later, debating exactly what Trump said on those Michael Cohen tapes. Meanwhile, although the courts have ordered family reunifications, the government’s having a hard time getting its sh*t together and actually doing it. Lots of kids are still separated from their parents. There’s no animal gif that’ll make that okay but I guess here’s a puppy grocery shopping anyway.

Wanna Do Something About It?

All of this is still just the tip of the iceberg. There’s also the transgender military ban, all the ways in which he’s been destroying the environment, the damage he’s done to the Affordable Care Act, and more. Trump is so prolific, he’s basically the Joyce Carol Oates of sh*tty news. He’s covering up his bad-deed pimples with layers of concealer, but the angry pustules are still there, and unfortunately we can’t just pop them and make them go away.

But we can vote! That’s why Betches is partnering with Rock The Vote to register as many people as humanly possible. So check your registration status and harangue everyone you know to do the same. See you at the polls, betch.