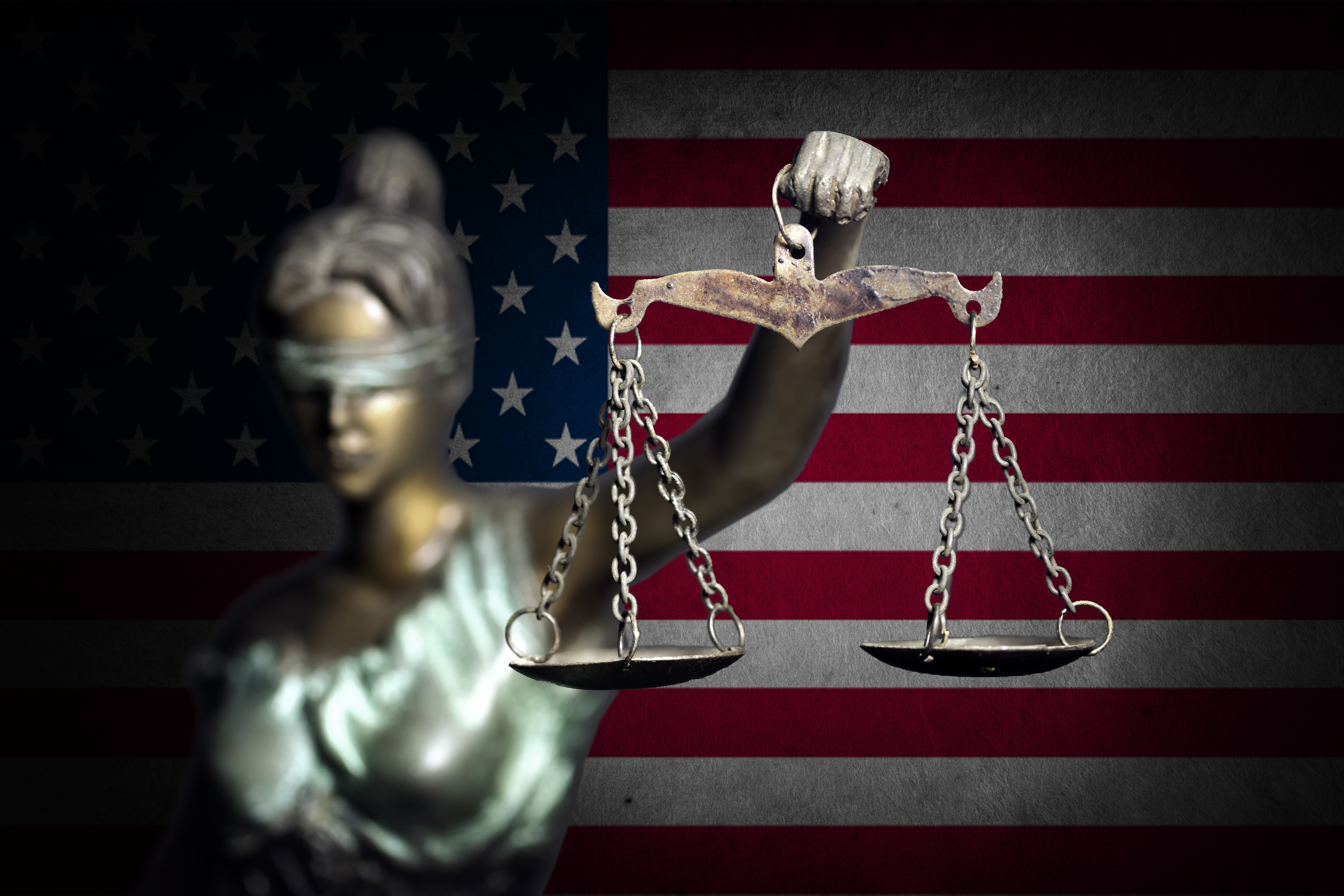 The 5 Most Terrifying Facts About Trump’s SCOTUS Nominee

Last night, Trump named Brett Kavanaugh as his Supreme Court nominee in a deeply uncomfortable live television event. After giving a speech in which he said “Yale” and “Harvard” as many times as possible in ten minutes, Trump passed the mic to Kavanaugh himself, who proceeded to tell awkward anecdotes about coaching his daughter’s basketball teams that were probably intended to convince the American public that he doesn’t hate women and plan to rip away all our rights immediately. He also extolled the President’s judicial search process, which he claimed included talks with people of more backgrounds than any prior president’s search, despite the blatant fact that all but one of the top contenders were white. We’re off to a great start (on destroying America’s independent judiciary)!

As we already told you, all of Trump’s frontrunners seemed like they’d be fucking hyped to de-regulate the environment and the economy while ripping away equal rights for minorities and women, not to mention overturning Roe v. Wade. So what makes Brett Kavanaugh particularly bad? Let’s discuss some of this former prep school and Yale bro’s most unfortunate characteristics.

5. He Stans The Bushes

As if working for one Bush isn’t bad enough, this guy worked for both. He also worked on the recount litigation in Florida in 2000, so not only did he work for Bush as president, he helped him steal the White House by winning the electoral college while losing the popular vote, something his new best friend Trump also did. Kavanaugh went on to advise the president on stacking the federal judiciary with fellow conservative judges.

This is basically another word for “supes conservative,” but like, the Court version. It basically means that Constitutional text should be given the “original public meaning it would have had when it was made law,” so no room for changes! This is how we end up with 1700s gun laws for 2018 guns.

3. His Past Rulings Honestly Suck

Kavanaugh has a lengthy history of distressing judicial decisions, including ruling in favor of the NSA’s phone tapping program, expressing his belief that the Consumer Financial Protection Bureau is unconstitutional, striking down Obama-era Environmental Protection Agency regulations, refusing to allow a pregnant undocumented teen in custody access to an abortion, and writing opinions arguing against gun registration laws. Oh, and he wrote an opinion on an Obamacare case in which he said that Presidents can “decline to enforce  a statute” if the President considers said statute unconstitutional. So, this dude might be about to tell Trump he can choose what laws to enforce. I’m too terrified to make a joke right now.

2. Conservatives Are Obsessed With Him

Extreme conservatives fucking love this dude. A lawyer for the Heritage Foundation, an extreme right wing group funded by the Mercers, described Kavanaugh as a judge who “moved the direction of the law in a conservative direction, and has done it with scalpel-like precision.” So this guy is basically Dexter, but for gutting progressive accomplishments instead of people. Another Republican group known for including second amendment rights and the repeal of Roe v. Wade among its priorities, the Federalist Society, named him as one of its two favored candidates for the court, and Democratic leader Chuck Schumer said he “would probably win first prize as the hard right’s political lawyer.”

Kavanaugh worked on the 1998 report suggesting the grounds for Bill Clinton’s impeachment, and in the aftermath publicly expressed doubts about whether it is constitutional for a President to be indicted for a crime. He went so far as to impolore Congress in writing to “establish that the President can be indicted only after he leaves office.” Yeah, I hope you were sitting the fuck down and not attempting to read this on the elliptical or while crossing the street, because I honestly wouldn’t blame you for fainting. This motherfucker might be out to get the only Republican man I don’t feel personally victimized by, Robert Mueller. If a case relating to the Mueller investigation makes it to the supreme court, Kavanaugh is likely to rule in favor of Trump.

The literal only positive thing I can come up with to say about this guy is that he is not a member of a cult that calls women handmaids, as his competitor for the nomination was. I know you’ve already been hard at work on your Canadian visa application, but turn that shit in soon because if Kavanaugh is confirmed America is probably going to become one large coal mine where abortion is illegal and Trump declines to enforce the laws about term limits on the presidency.