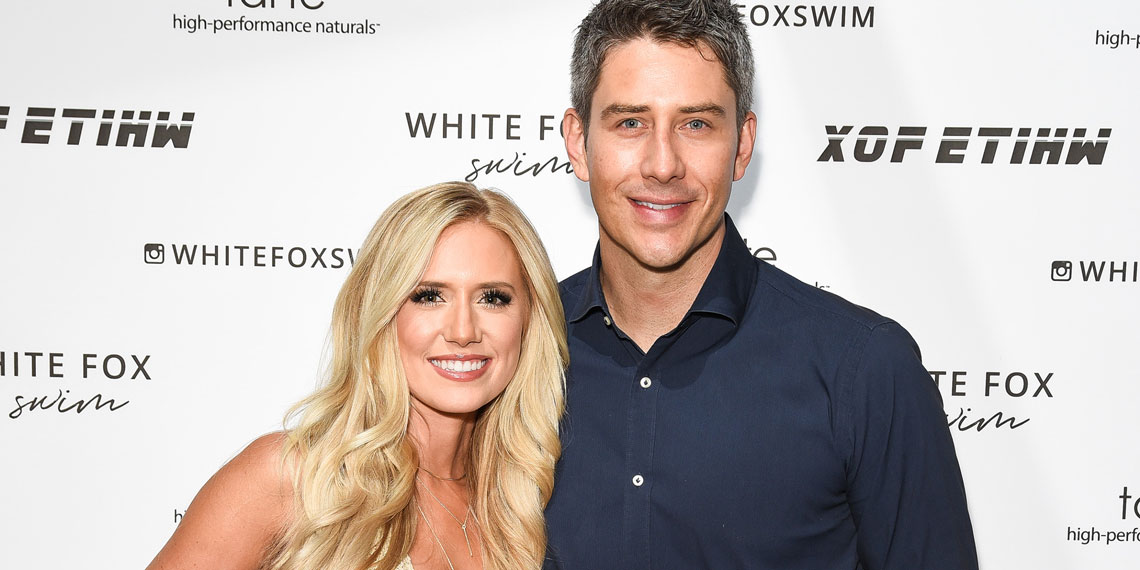 Which ‘Bachelor’ Couples Are Still Together? An Interactive Guide

As we all know, The Bachelor doesn’t exactly have the highest success rate when it comes to producing lasting relationships. While most seasons have ended in an engagement that’s supposed to make us cry and believe in the power of love, it rarely stands the test of time. For all the times Chris Harrison has told someone to “trust the process,” let’s be real, all these people are going on a reality show looking for love—what do we really expect? Especially in the more recent seasons, most of the women showing up for filming are fresh out of college (or the pageant circuit), hungry for Instagram sponsorships, and certainly not ready for marriage. I’m not judging anyone, but like, who thought Hannah Ann was going to be a wife at the end of all that?

But while the most recent season of The Bachelor was cursed from the beginning, and ultimately produced a failed engagement and a relationship that lasted exactly two days, not all of the outcomes have been quite so bleak. While most of The Bachelor’s 24 seasons haven’t necessarily produced long-lasting couples, there have been a few that have beaten the odds and made it work for a meaningful period of time. Ceros made this interactive experience to examine whether anyone actually finds love on The Bachelor, and seeing the data laid out like this really puts things in perspective.

First of all, I learned that over 24 seasons, there have been a whopping 635 women who have stepped out of the limo and into the Bachelor mansion. That’s a lot of FabFitFun deals! Knowing there are this many of them will make me feel better when someone on Reddit mentions Rebecca so-and-so from ‘s season, and I have absolutely no idea who the hot blonde in the photo is. My brain is so full of Real Housewives trivia, I don’t have space for 600 Bachelor randos.

Have fun clicking through this experience—it might actually make you feel better about your own love life! Even if your mom isn’t happy that you’re still single at 28, at least you’re not making a fool of yourself in front of millions of people on reality TV. We might have to wait a little longer than expected for the next season of The Bachelorette, but this walk down memory lane will help pass the time. Now, Mike Fleiss, put all the old seasons on Netflix so we can truly relive every moment of this dumb show!