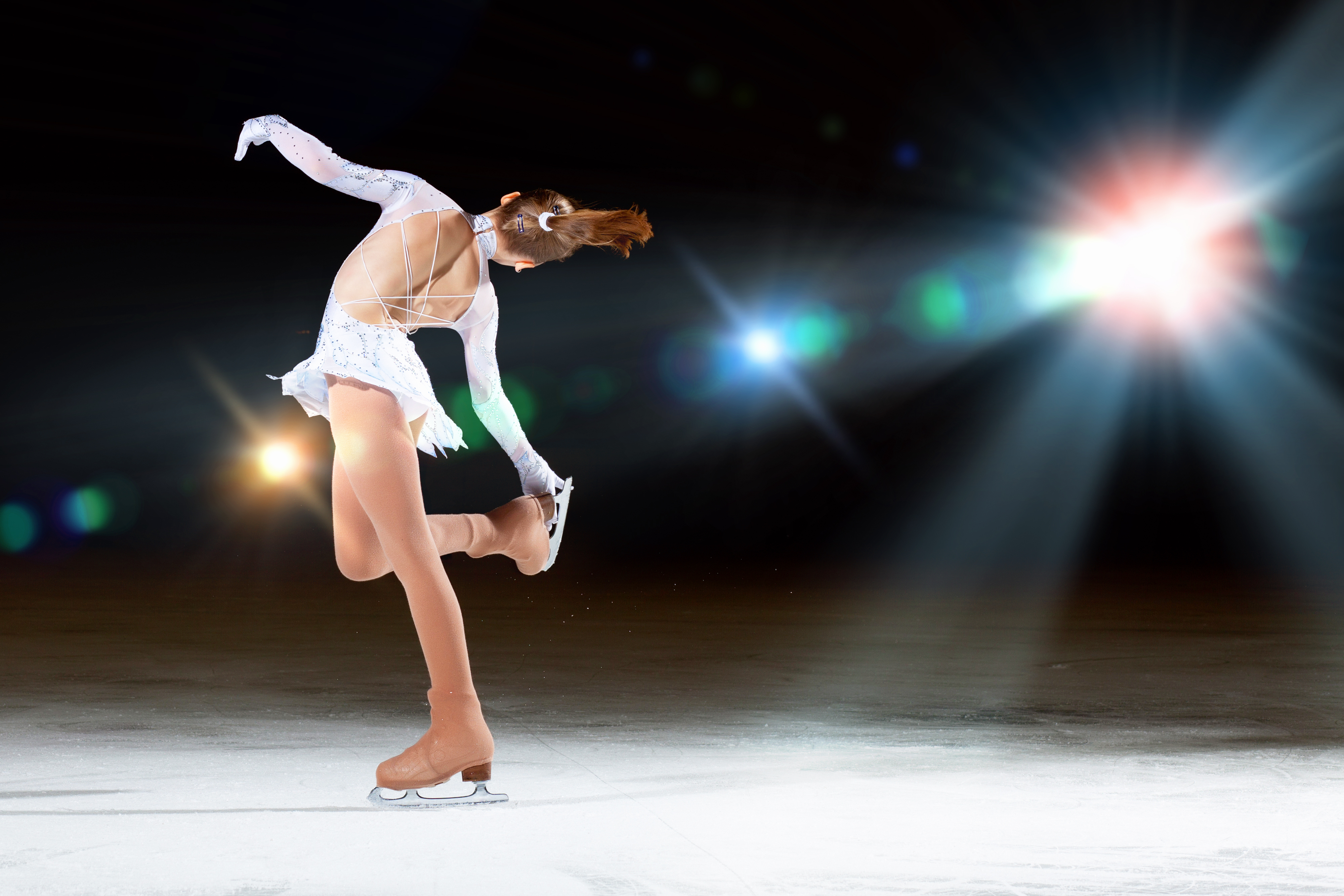 Figuring out where to watch all the best events at the 2018 Winter Olympics can actually be an enormous pain in the ass. Thanks to the fact that PyeongChang is a casual 14 hours ahead of the U.S. (I’m usually 14 hours late to things anyway so it’s fine), and the literal maze that is the Olympics’ website, figuring out when to watch can be difficult. Luckily, NBC has you covered with 176 hours of Olympic coverage, and live streaming on their website for those of you who prefer to watch online. While there’s literally no way to catch all the events (unless you call out sick for a full three weeks, in which case, I salute you), here’s how to catch some of the most popular winter sports.

So like, technically the opening ceremonies already happened, but they don’t air on NBC in the U.S. until 8pm on Friday, February 9th, so I guess we’re just all going to pretend they didn’t already take place. Timezones are fucking weird, man. This year, the ceremonies are even more important than usual because they’re going to be a “show of Korean unity.” If you don’t know why that’s important, check out @RealDonaldJTrump’s Twitter page and figure it out for yourself.

Who to look out for: Frst of all, hot oiled up Tonga guy will be back serving as his country’s flag bearer, so there’s that. Second, Kim Jong Un’s little sister — Kimberly Jong Unette* — will also be in attendance. Being baby sis to the world’s most batshit dictator sure does have it’s perks.

*Her name is actually Kim Yo-jong

Who to look out for: The whole reason I picked the women’s halfpipe over the men’s (apart from like, feminism and shit) is seventeen-year-old Korean-American snowboarder Chloe Kim. Chloe is second-ever snowboarder (after gold medalist/perpetually high person Shaun White) to score a perfect 100. To win the gold this year she’ll have to face off against her bff/childhood idol, 2002 gold medalist Kelly Clark. To add to the drama, this is probably Kelly’s last Olympics so like, the frenemy levels are extremely high.

All The Figure Skating

Who to look out for: Tonya Harding with a baseball bat? JK JK. Bradie Tennell is basically the Cinderella of the Olympics (in that she’s an overnight sensation, is blonde, wears blue, and literally skates to a song called ‘Cinderella’). Tennell was the first female skater in 10 years to win a medal on her first try in the Skate America Grand Prix, and earlier this year she won the U.S. national title. She also barely twenty, which is literally rude, but we’ll forgive her.

As far as winter Olympic sports that have movies about them, bobsledding is obviously in every millennials top 8. Bobsledding is one of those sports that is in absolutely no way easy, but when you watch you *kind of* feel like you could do it. Like, I’ve ridden the Matterhorn at Disneyland which is like basically the same thing, right? (Narrator: It was not the same).

Who to look out for: Nigeria they got a bobsled team, yeah! This year Nigeria will put forward the first ever Nigerian women’s bobsled team. While they’re not expected to place, I can think of another underdog bobsled team from a warm-weather country that stole the hearts of the bobsled world not long ago. I guess what I’m saying is, if we don’t get an all-female Nigerian reboot of Cool Runnings out of this, I’m gonna be pissed.

Everybody feels like they’re a pretty good skier until they see actually good skiers in the Olympics and are like, “Oh fuck, I’m a joke.” Again, there are a *lot* of options for ski fans here, so here are just a few. As for the rest, IDK. Google it.

When to watch (Alpine): There is literally so much Alpine skiing at the Olympics. Turn on your TV and you will find it. Here are some highlights, but for the ski freaks among us just know there are like 10 other skiing events not listed here:

Who to watch: Ummm Mikaela Shiffrin anybody? Our girl is the reigning Olympic gold medalist and overall world champion, so I think it’s safe to say she’s not coming to PyeongChang to fuck around. Mikaela is the youngest woman ever to win Olympic gold in slalom — which is that event where people ski downhill really fast between poles and not, as I’d previously thought, the Yiddish word for penis.