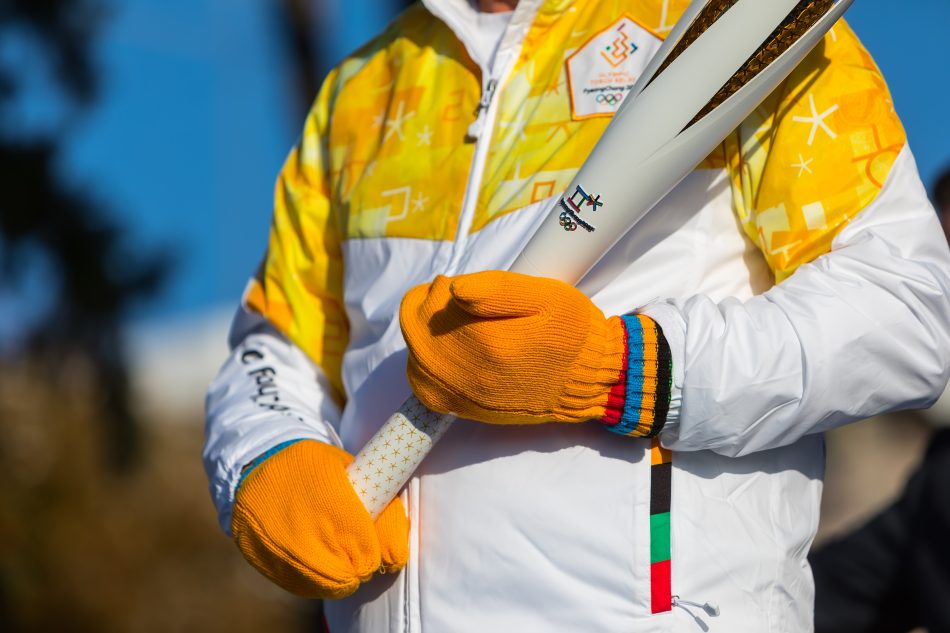 The Definitive Ranking Of 2018 Olympic Uniforms

The PyeongChang Winter Olympics kick off this week and for those of us who can only maintain interest in sports for like 15 minutes tops, we’re bringing you something more fun to focus on: the uniforms adorning these spectacularly ripped bodies. You might not be able to judge freestyle skiing, but you can go full on fashion police for these official Olympic uniforms. Here’s a look at what the world’s hottest bodies are rocking.

Congrats to the French, once again, for looking chic af. They’ve really nailed the “richest girl you follow on Instagram” look for which I both applaud and am incredibly jealous of. I wasn’t aware Soul Cycle was an event this year. These sleek and sexy uniforms are going to be a hit at the Olympic Fuckfest Village.

These legends are ready to shine at #PyeongChang2018 ✨✨✨✨#GoAUS pic.twitter.com/XmPl81poeV

The only nice thing I can say about these uniforms is that if any of these athletes get seriously injured, they are already dressed for a shitty summer internship at a law firm. Olympians are literally the closest thing we have to gods and Total Image has managed to make them look like down on their luck substitute teachers. This is literally what Jack Black wore to pretend to be a teacher in School of Rock. Not impressed.

The 2018 U.S. Olympic Team has been announced! ???? Follow your favorite athletes as they prepare to compete at the #WinterOlympics ⬇️https://t.co/aEDp87icce

Doing anything that isn’t 100% enthusiastically patriotic these days is apparently treason according to our president, but at the risk of being locked away forever I”m going to give these uniforms a serious side eye. We have a lot going on here, folks. This is the perfect outfit for the cross country cowboy hanging fireside at a ski lodge. Dare I say, let’s minimize the look? It sort of screams, “we’re a mess of a country at the moment!”

Germany looks like they could bust out a breakdancing move at any given moment and I mean that as a complete compliment. It’s bordering a little bit on skater fuckboy, but unfortunately, that’s the kind of fuckboy I fall for. 10/10.

The country has been denied use of its flag and badges as punishment from the Sochi doping scandal pic.twitter.com/mXFDyLvqtm

So, while we were all busy trying to figure out if the Russians interfered with our elections, the Russians were busy getting in trouble for doping in the last Olympics. The punishment? Make them stay out and have total FOMO. Just kidding. Something worse. The very few individuals who didn’t dope can compete independently but they have to wear a boring tacky outfit with literally no flair. The IOC decided to force all Russian athletes to wear bland great tracksuits. BUt in a twist they look like the could easily be part of Yeezy Season 6.

Hello? Disney Channel’s 2002 aesthetic called and they’re gonna need their look back. If you weren’t already aware that Finland is white people dancing to EDM, this really lays it out for you. They look like slightly hunkier Sims characters or Abercrombie rave goth. I guess one upside is they can really focus on their sports because no one is going to be hitting on them at the games. Sad!