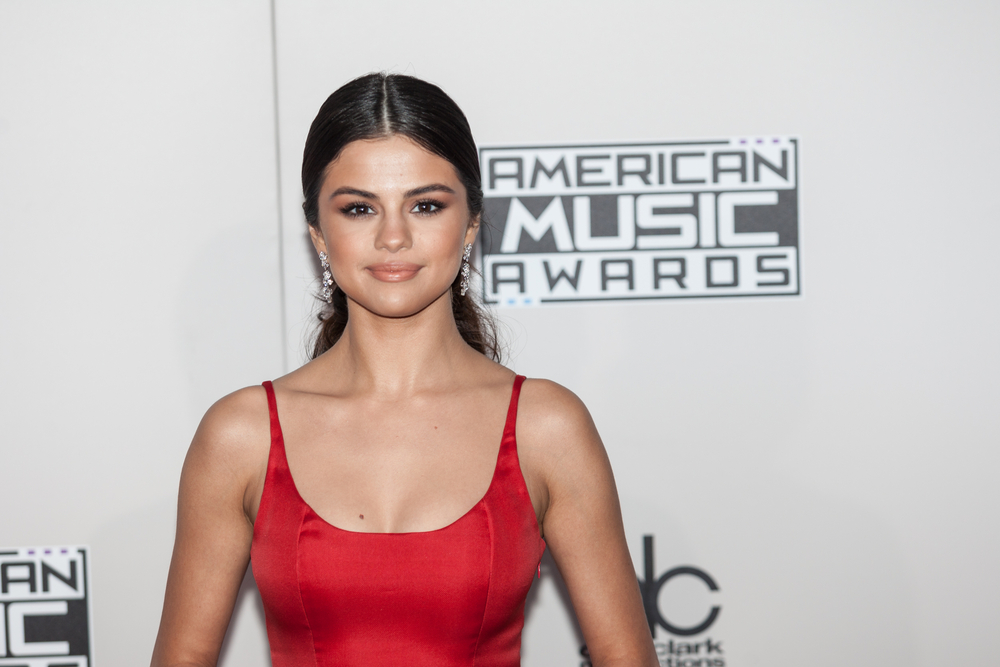 Where Are Justin And Selena’s New Albums? An Investigation

Even though Justin Bieber is now happily married to Hailey Baldwin, we’ll never really forget his relationship with Selena Gomez. They were young Hollywood’s most iconic couple for a long time, and deep down, I still feel like a piece of #Jelena will never die. My therapist tells me I need to work on letting go of things, but I feel like this doesn’t count.

After initially getting together in 2010, Justin and Selena were together until 2012 before breaking up the first time. Then, they went through a few years of total relationship whiplash, getting back together in 2013, 2014, and 2015. Despite getting back together for a few months at the end of 2017, 2015 was the last time they were together like, for real. While all of that is definitely confusing, 2015 is important, because it also happens to be the last time Selena or Justin released an album.

Coincidence? I think not.

2015 was an amazing year in both Justin and Selena’s career, with multiple hits from each of their albums. Justin Bieber topped the charts with “What Do You Mean?,” “Sorry,” and “Love Yourself,” and Selena Gomez moved to a new point of maturity in her music with songs like “Same Old Love” and “Hands To Myself.” Seriously, 2015 was a year of nonstop bops from both of them, and I miss it. It’s four years later, and we’re still waiting for followup projects from both Justin and Selena, so where are the albums? Let’s examine the facts.

After releasing Purpose, Justin Bieber went on a world tour for over a year, playing 162 shows on six continents. (Sorry Antarctica, no J-Biebs concert for you.) Then, in July 2017, Justin announced that he was canceling the remaining 14 dates of the tour, citing his depression and exhaustion as the reason, and saying that he wanted his “heart, mind, and soul to be sustainable.” Justin received a lot of criticism for the decision at the time, but we have no way of knowing what his mental state at the time was really like.

After this announcement, it makes sense that Justin wasn’t immediately back in the studio grinding out a new album. But that was two years ago. In 2017, he was featured on a few songs from other artists (“Despacito,” “I’m The One”), but there was no word on new solo music. When “Despacito” was nominated for Grammys in 2018, Justin skipped the show, saying that he wouldn’t be making any award show appearances until his next album was finished.

Fast forward to March of this year, when Justin posted a lengthy message on his Instagram responding to questions about a new album. He brought up how he had been working and touring since he was a teenager, and said that he was “now very focused on repairing some of the deep rooted issues” that he struggles with personally. He also mentioned wanting to be a good father, which naturally raised a lot of questions about a potential pregnancy. It’s four months later, and Hailey still looks tiny af, so it looks like we’re not getting a baby or an album any time soon.

So I read a lot of messages saying you want an album .. I’ve toured my whole teenage life, and early 20s, I realized and as you guys probably saw I was unhappy last tour and I don’t deserve that and you don’t deserve that, you pay money to come and have a lively energetic fun light concert and I was unable emotionally to give you that near the end of the tour. I have been looking, seeking, trial and error as most of us do, I am now very focused on repairing some of the deep rooted issues that I have as most of us have, so that I don’t fall apart, so that I can sustain my marriage and be the father I want to be. Music is very important to me but Nothing comes before my family and my health. I will come with a kick ass album ASAP, my swag is undeniable and my drive is indescribable his love is supernatural his grace is that reliable…. the top is where I reside period whether I make music or not the king said so. ? but I will come with a vengeance believe that.. (grammar and punctuation will be terrible pretend it’s a text where u just don’t care).

But then, just a month after posting this, Justin threw us all back into confusion when he made an appearance during Ariana Grande’s set at Coachella. After thanking the crowd and reminding them that he hadn’t been on stage in almost two years, he left off with a cryptic “album coming soon.” Justin, WHEN IS SOON? In the past few months, Justin has released high-profile collaborations with Ed Sheeran and Billie Eilish, but we’ve still yet to see a hint of his own new music.

Now back to Selena.

Like I said before, Selena’s last album, Revival, came out in 2015, and much like Justin, we’ve only gotten some random singles since then. She’s gone through her fair share of personal health and emotional struggles in the past few years, so it makes sense that she’s needed some time out of the spotlight. Key word: “some.”

Selena also canceled the end of her last tour in 2016, citing anxiety, panic attacks, and depression as a result of her lupus. After disappearing for a while, it really seemed like she was planning something major in 2017. After releasing “It Ain’t Me” with Kygo, she dropped her own singles “Bad Liar” and “Fetish” in the summer of 2017. This seemed like a natural promotion cycle leading up to an album, but then everything went quiet from the Selena camp. She released “Wolves” with Marshmello that October, and said that an album would be coming soon, but apparently that was a lie.

apparently Selena Gomez and my boss have different definitions of “soon” pic.twitter.com/KaSV0fxmzX

Rough, but honestly I have stuff that’s been on my to-do list since 2017. It happens to the best of us. Selena has seemed pretty unfocused on music since 2017, only putting out half-assed collabs, mostly with Spanish artists (“Taki Taki” is the best song ever released, don’t @ me), but now it seems like there might finally be an album at the end of the tunnel. On Jimmy Fallon’s show last month, she said that her album is basically done, and just needs a few finishing touches.

This is exciting news to hear from Selena, but honestly, I’ve been burned before. I’ll believe an album is coming when there’s some kind of official announcement, but she basically said the same exact thing two years ago. It definitely seems like there’s potential for both Justin and Selena to put out albums still in 2019, but I’m not holding my breath. Both Justin and Selena have gone through personal struggles since 2015 (including approximately four breakups with each other), but they have to release albums sooner or later, right? Right??!

For now, I guess we’ll have to be okay with their vague “soon” statements, because I really don’t control when they decide to release new music. I’m doing my best to be patient, but Hailey Bieber, if you’re reading this, tell Justin to get his ass to the studio please! And bring Rihanna too while you’re at it.