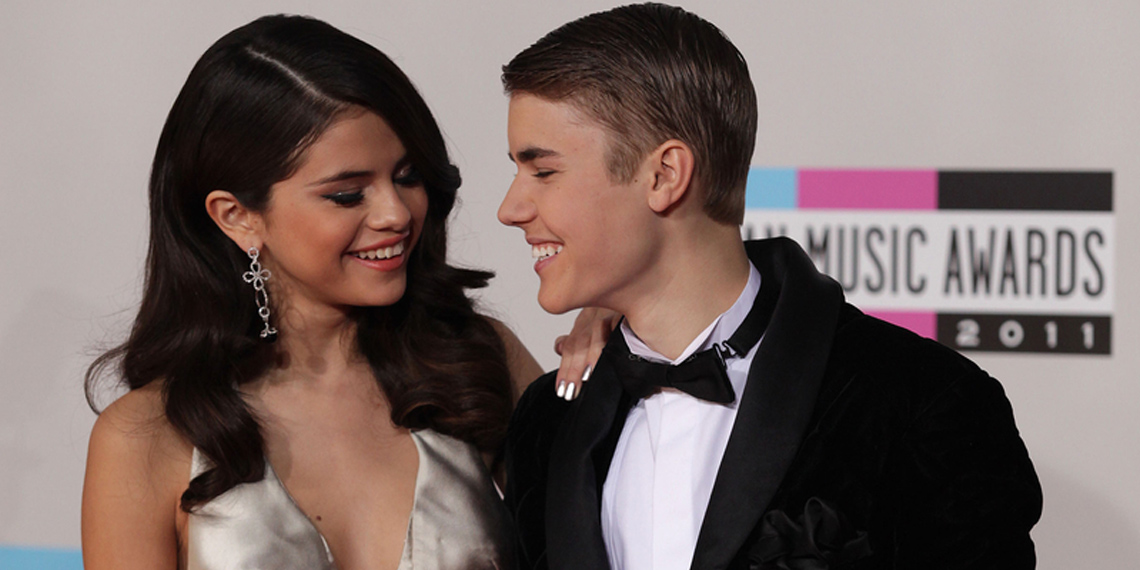 Are Justin & Selena Still Together? There’s Been An Update

Things are very confusing in the world of Jelena right now. After getting back together in November, it seemed like maybe Justin Bieber and Selena Gomez were just meant to be, but now everything is uncertain. Last week we discussed Baskin Champion, the girl Justin’s been hanging out with. Anyone with logic understands that typically, going on dates with someone who’s not your girlfriend implies that you are no longer in a monogamous relationship. But it all happened very quickly, and with no explanation. Some people concluded Justin and Selena had gone on a break. Now it seems like Justin and Selena’s break might be a real breakup. To put it in Facebook terms, “it’s complicated.”

Initial reports of their break were all over the place, and it was tough to tell what was going on without the clarity only an 18-page letter could provide. Justin and Selena appeared together at the end of February, but they’re pretty good at avoiding the paparazzi when they want to. They were definitely still together on March 1, when Selena posted a birthday Instagram for Justin. It’s the last few weeks where things start to get murky. Rumors of a break (or a breakup, who knows) first started to circulate around March 8—and where there’s smoke, there’s usually fire. After spending a lot of time together, and going to Justin’s dad’s wedding in Jamaica, was it all over? Selena reportedly went back to Texas to spend time with her mom, who isn’t exactly Justin’s biggest fan. A fond #tbt to the time when Selena’s mom was literally hospitalized because she didn’t want Justin and Selena to get back together.

March 1, 1994 someone I know that happens to be super cool was born. Boom.

So Justin and Selena had some time apart, but what was really going on? There have been lots of classic anonymous sources with varying reports, ranging from everything being perfectly fine to total disaster. Most reports seem to fall somewhere in the middle. Justin and Selena probably don’t hate each other, but there are issues they need to work through, I guess? Idk, I hate this wishy-washy shit.

After a couple weeks of uncertainty, Justin seemed to make the first big statement by hanging out with our new friend, Baskin. Had he really moved on from Selena and found another girl to #JesusAndChill with? Baskin is a cute girl and she’s probably a lot of fun when she’s not competing in pageants, but I didn’t want to believe that Justin would really do Selena like that after so much history. He’s proven time and time again that he’s still a fuckboy, but deep down I want to believe he has a good heart.

Now, there are even more sources getting in on the conversation, and it’s more confusing than ever. One new report tells of a full breakup, saying that “Selena realized even though he’s made some positive improvements, they just aren’t a perfect match right now.” First of all, my cynical side would like to point out that there’s probably no such thing as a perfect match unless you’re a contestant on Are You The One?, but this doesn’t sound good. However, other sources are saying that they’re still working through their problems. Luckily, there might be a crucial moment coming up: church.

Justin and Selena have made a habit of going to church together on Wednesday evenings. That means tomorrow we might know what to really think about this break. They both have an appointment with Jesus, and are they really going to let a girl named Baskin get in the way of a commitment like that? Basically, I picture this as a movie where the characters will meet at a certain place and time if they want to be together. Justin will probably crash his Lambo and be a few minutes late, but I really hope he’ll make it eventually. Come on kids, we’re counting on you.