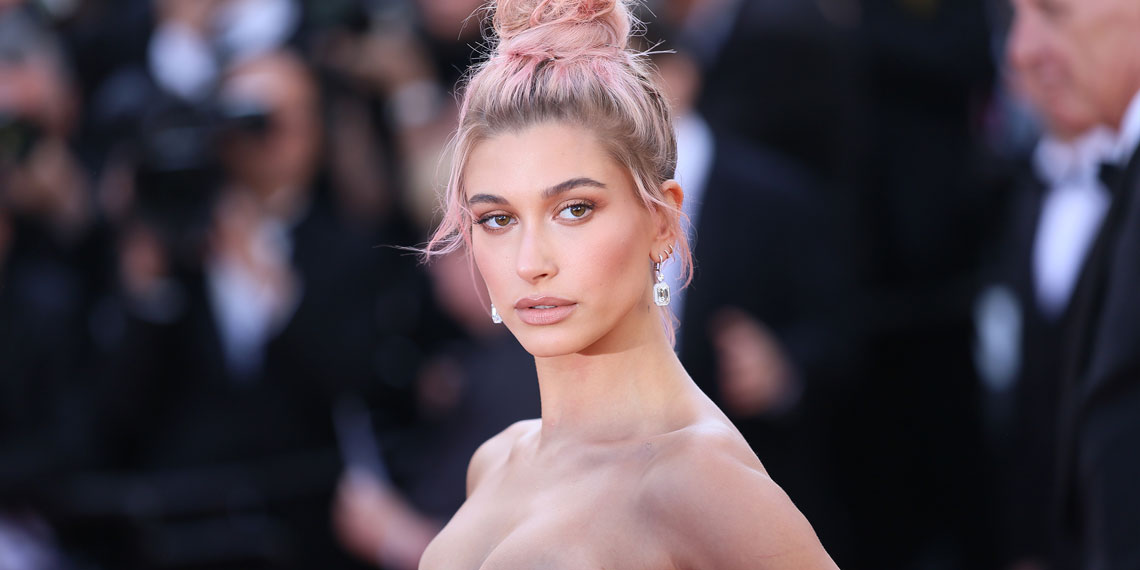 My friends, the rapture may be imminent. Because word on the street aka the internet sites that my work computer doesn’t block is that HAILEY BALDWIN MIGHT BE PREGNANT. *screams internally*. Is Hailey Baldwin pregnant? What did we do to deserve this, you ask? Well I know I stole extra rolls at my grandma’s funeral reception did nothing, but I’m not sure about you all. Whatever it was, we are clearly being punished.

So, I’m sure you’re wondering why people think that the human embodiment of nepotism draped in crop tops is pregnant, and the answer to that is Jeremy Bieber. According to my celebrity gossip god, Lainey, Papa Biebs has been doing some curious social media-ing lately that has fans questioning Hailey’s reproductive status. Let’s look at the evidence, shall we?

The first questionable post is brought to you by Instagram. Yesterday, Jeremy posted this picture, but it’s the caption that’s making the Beliebers suspicious.

To be Father #Bieber’s

Now sure, “To be Father #Bieber’s” is confusing for many reasons, most of all because if you’re pluralizing a last name there should not be an apostrophe. Take note for your Christmas cards, PLEASE people. Second of all, I can see how fans might think this means Justin is expecting. Jeremy is kind of  implying that both he and Justin are fathers. Personally, I just think that Jeremy doesn’t have a strong grasp on grammar rules, but sure, I will begrudgingly accept the possibility that Jeremy Bieber was putting his famous son’s business on the internet for more followers because he’s just so excited!

Now on to exhibit B. Jeremy also tweeted out the following:

Nothing touches having all your kids together. 3 generations. #ProudFather

Apparently this tweet came on Sunday when Hailey and Justin were visiting Jeremy in Canada. Hmm. V suspicious. If we trust that Jeremy knows what generations mean (a bit of a leap tbh), and we count his generation, and then Justin’s generation, WHAT IS THE THIRD GENERATION? Is Hailey Baldwin pregnant and the third generaation is gestating in her womb??! It would seem that’s what he is implying.

Finally, I think the last piece of evidence is the quickie marriage between Justin and Hailey. Yes, plenty of youths these days have babies without being married, but as we know, Justin and Hailey are “religious” people. I mean, not so religious they wouldn’t have unprotected sex before marriage, LOL AS IF, but definitely the type to try and correct their mistake afterword with a shotgun wedding and some creative math.

So what do you all think, is Hailey Baldwin pregnant? Personally I believe these two need a baby like I need a UTI, but hey! At least the kid will be rich. Let’s all keep our eye on this, and if she really is with child I wish them all the best and hope that Hailey gains 60 pounds.