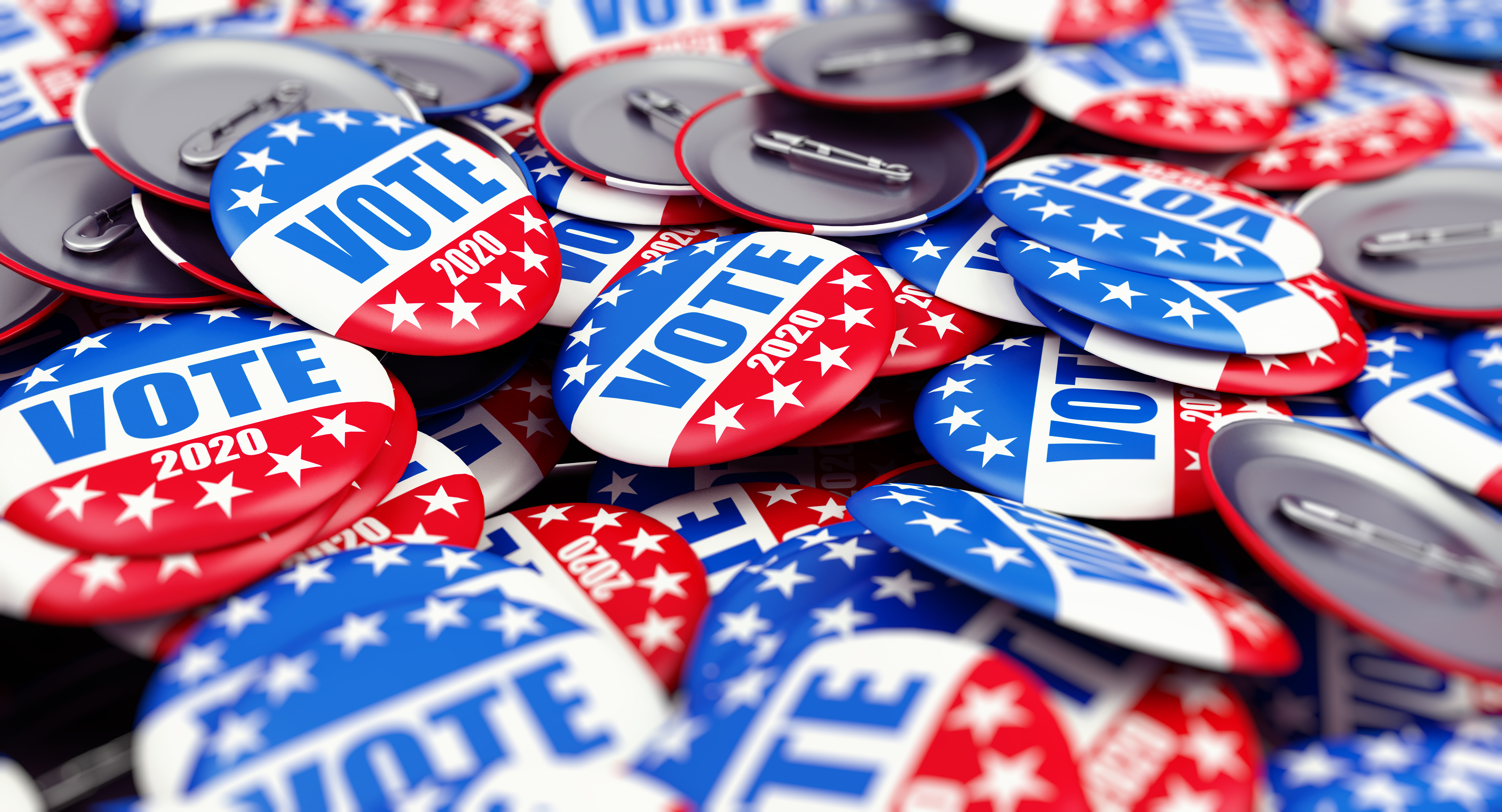 While it seems like Donald Trump has been our president longer than Grey’s Anatomy has been on air, it’s only been three years, which means in one year we will have the incredible opportunity to vote him out of office. But voting him out means voting someone else in and a few contenders are already throwing their hats in the ring. No, none of them are Oprah or Michelle Obama, but if we seriously want fast food hamburgers out of the White House, we might as well start learning about who is running.

Julián Castro has declared his candidacy and Elizabeth Warren has opened an exploratory committee (something most women did during their college years.) But who are the lesser known hopefuls?

Congresswoman Tulsi Gabbard is officially announcing her candidacy later this week but told CNN’s Van Jones of her plan to run in 2020. Pro? Her experience repping Hawaii could come in handy when global warming turns every state into an island. Con? She is historically anti-gay marriage which even Donald Trump isn’t. Don’t let him one up you on that, Gabbard.

Retired Army Major, Richard Ojeda of West Virginia looks like a Republican. There I said it! And turns out he did support Trump is 2016, which makes me hesitant to give him the keys to the country. But he’s passionate about labor rights and stopping the opioid epidemic, two missions that could win him a decent amount of support. If nothing else, I would love to see him debate Trump and hear him call him a little snake in that luscious Appalachian accent.

If length of candidacy counts for anything, former US rep from Maryland, John Delaney has been aiming to take down Trump since July 2017. I appreciate anyone who hates the president so much they can’t wait to declare their attempt to beat him.  If elected, he’s promised to focus his first 100 days on bipartisan legislation. As someone who personally wants to see Republicans suffer terribly, this isn’t incredibly appealing. Delaney is also the third richest member of the House of Reps, so that probably terrifies or impresses Trump? It at least catches his attention.

President Trump’s shutdown is reckless and shows how incompetent he is. Federal workers and their families should not be punished for his dysfunction and I have cosponsored legislation (H.R. 7368) to ensure that furloughed workers are paid.