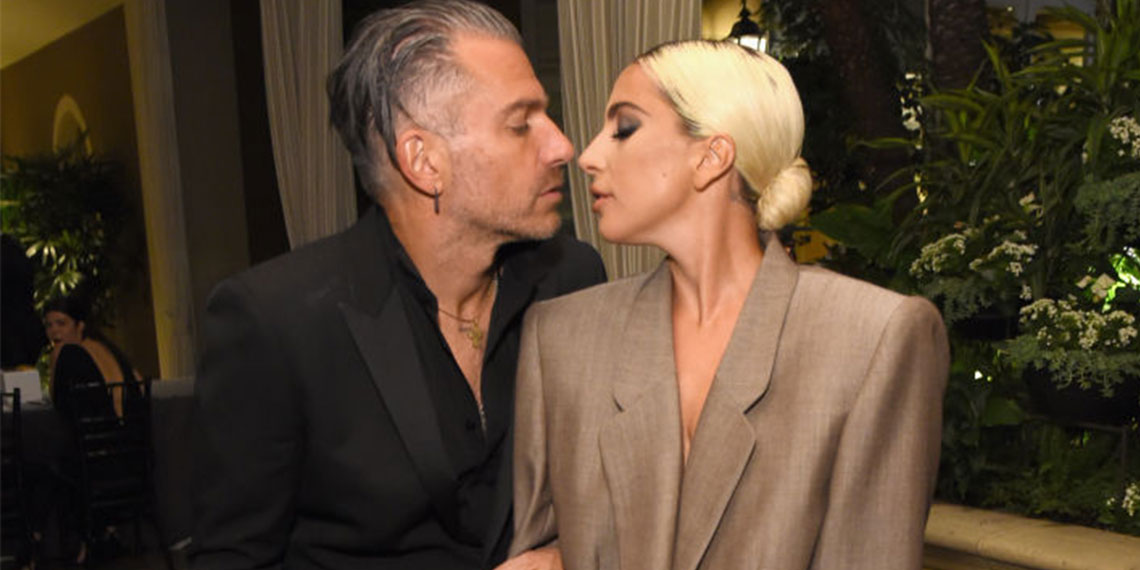 The Most Shocking Celebrity Breakups Of 2019

We’ve barely made a dent in 2019, and we’ve already had some major sh*t thrown at us. Aunt Becky is a hardened criminal facing jail time, A-Rod gave J.Lo an engagement ring big enough to make her forget the cheating rumors, and now Kim Kardashian is apparently going to become a lawyer without ever attending law school. And if that wasn’t enough to process, we’ve also had some major celebrity breakups of 2019. It turns out even celebrities just want someone to face their racist grandma with at the holidays, and then they want to drop them as soon as the honey baked ham goes cold.

Unfortunately for me, this does not apply to my crush who is currently cruising the Caribbean with his girlfriend and her family and probably enjoying the all-you-can-eat buffet or proposing or something equally horrifying. I’m totally handling it well, and not at all writing this article from my darkened room where my only companion is a bag of Doritos. But I digress. Let’s forget about my tragic reality, and instead take a look at the celebrities that have broken up so far this year, and TBH we’re lucky a few of them didn’t end in murder-suicide.

You would think that the first time Emma was arrested for assaulting Evan these two would have broken up, but you’d be wrong. Young love is strong as sh*t you guys, hormones are no joke, and they clearly had a strong hold on Emma’s brain in her early days. The couple remained on and off for another SIX years after that, assaulting each other in private, I assume. They finally broke up in March of this year, and Emma immediately appeared out with Garrett Hedlund, who most recently played a sexy Special Forces dude in a Ben Affleck movie, which in my opinion is a major upgrade to the guy that played a nerd in Sleepover.

So apparently Lady Gaga was engaged to her manager, Christian Carino, and they broke up right before the Oscars. Did literally anyone know about him? I’m sorry, she is LADY GAGA, singer, actress, dancer, mother monster, meat dress wearer, the great bambino, and I had to google his last name. I can not even picture his face. Does he even have a face? This all seems very off-balance to me. It’s definitely right that they broke up, because Gaga needs to be with someone more on her level, like say, Jesus Christ or Bradley Cooper. We all saw that mad chemistry in A Star is Born, unless you’re my mother and slept through the whole thing except the part where he pees himself at the Grammys, and you could cut that sexual tension with a knife. Now Bradley, just ditch that model girlfriend and abandon that adorable child of yours (she’s so young she won’t even remember you!) so that world can have the couple of our dreams. We deserve it.

Demi Lovato and “fashion designer” Henry Levy broke up this March after dating for five months. I’m using air quotes here because I’m more familiar with Forever 21’s spring line than anything this man has ever created. I think this breakup is for the best; should Demi really have been dating only a few months after relapsing? I think they say if you’re in treatment for substance abuse you shouldn’t date someone for at least a year, and yes I did get that from a Sandra Bullock movie. I think it’s probably best she focus on her recovery anyway, because I need her to be happy and healthy so she can put out another banger like “Skyscraper”. Am I right?!

@matthew_scott_montgomery told me that if I don’t post this on my page he will so here’s this even though it’s already in my story…. ??

You got this, girl

I know you youths out there probably don’t care about this one, but come on, Jeff Bezos is the richest guy in the world, and he just ditched his wife to send “u up” texts to his mistress. Kidding, he actually texts her, “I love you, alive girl. I will show you with my body, and my lips and my eyes, very soon.” Excuse me while I go pour acid into my eyeballs. Needless to say, the couple finalized their divorce a few weeks ago, with MacKenzie receiving 25% of their Amazon stock.

Jeff Bezos is 55 years old, ladies, so I can confirm men do not, in fact, get better. At least MacKenzie has that $35.7 billion to keep her warm at night instead of his body, his lips, and his eyes. I think we’d all prefer that anyway.

We all know Khloé and Tristan broke up. I’m sick of talking about them but I also didn’t want anyone in the comments to call me a moron for leaving them out. I’m emotionally fragile right now. So here they are! Tristan is a cheating cheater that cheats, and Khloé puts up with it only until she can get the most publicity out of the breakup. You can find many articles about it on this site alone, including the one I wrote, which is the only one I’m going to pimp out here because I’m the worst. You can’t say I’m not self-aware. Enjoy!

What’s been harder & more painful is being hurt by someone so close to me. Someone whom I love & treat like a little sister. But Jordyn is not to be blamed for the breakup of my family. This was Tristan’s fault.

So those are the major celebrity breakups of 2019. In the next three quarters of this year, prepare for many more breakups *cough* Emma and Garrett *cough* and I hope you’ll all pray that my crush and his girlfriend are also one of them. Thanks!