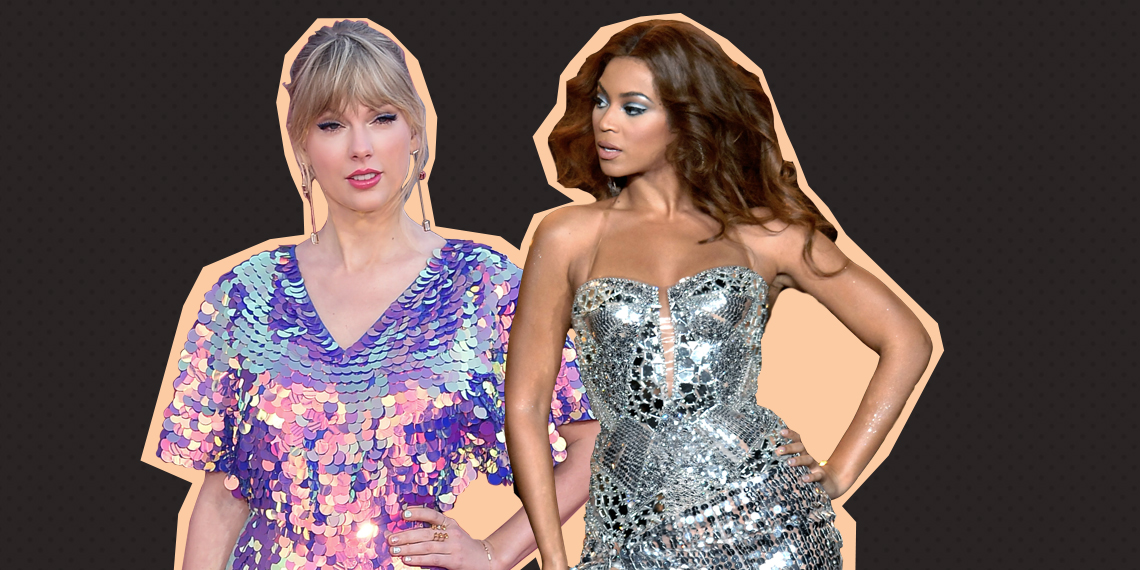 The Biggest Snubs From This Year’s GRAMMY Nominations

This morning, the nominations were announced for the 62nd Annual GRAMMY Awards, which means awards season has officially begun. As expected, many of this year’s biggest stars cleaned up in the top categories, with Billie Eilish and Lizzo included in all of the big four categories, and Ariana Grande and Lana Del Rey scoring their first Album of the Year nominations. Lizzo is the artist with the most nominations this year, which is undeniably well-deserved. Even “Old Town Road” got a Record of the Year nomination, which is a good thing, because I was gonna riot if Lil Nas X got snubbed.

But even though the nominations went according to plan for a lot of major artists, there are some others who are probably rage texting their managers/agents/publicists right now. Some of them are more surprising than others, but here’s who got snubbed in this year’s GRAMMY nominations.

Over the course of her career, Taylor Swift has basically been the teacher’s pet of the GRAMMYs. She’s won 10 awards, including two for Album of the Year, but this wasn’t really her year. For her new album, Lover, she came away with three nominations, including one for Song of the Year, but missed out on Album and Record of the Year—the two biggest categories. Considering that her last album, Reputation, only got one nomination, this is still an improvement, but it’s a far cry from 1989, which got a total of 10 nominations for all its songs.

Another year has passed, and Halsey has still never gotten a GRAMMY nomination for her own song (she’s been nominated twice as a featured artist). After “Without Me” became her biggest solo hit to date, I felt sure that this would be her year, but it wasn’t meant to be. Her next album will be out in January, and her songs “Graveyard” and “Clementine” missed the eligibility window for this year’s awards, so I’m sure she already has her prayer candles lit for next year.

Despite “Señorita” being one of the biggest songs of the year, and their intense awards campaign of making out in public places, Shawn and Camila fell flat in this year’s GRAMMY nominations. They were nominated for Best Pop Duo/Group Performance, but weren’t included in Record or Song of the Year. Maybe now they can give their PR stunt of a relationship a rest?? Shawn was also probably hoping for nominations for “If I Can’t Have You,” which didn’t happen. Sad!

Okay, so maybe I was foolish to hope that the Jonas Brothers were going to get an Album of the Year nomination, but I’m a little surprised that “Sucker” didn’t sneak into Record of the Year. Like Shawn and Camila, they were only nominated for Pop Duo/Group Performance, which I guess is a small victory. If you had told me a year ago that the Jonas Brothers would be noninated for a GRAMMY in 2020, I literally wouldn’t have believed you. Still, I wanted more for them. Oh well, they’ll always have their Teen Choice Awards surfboards.

If you didn’t remember that Beyoncé released an album this year, low-key same. But her The Lion King: The Gift album actually got four nominations. For anyone else, this would basically be a dream scenario, but Beyoncé isn’t like anyone else. Along with last year’s joint album with Jay-Z, this is the second year in a row that Bey hasn’t gotten noms in the big four categories. I’m not saying The Gift was her absolute best work, but Beyoncé isn’t used to being relegated to the genre categories.

Ed Sheeran’s collaborations album had about 100 famous people on it, but the GRAMMY nominations voters weren’t impressed. He was nominated for Pop Vocal Album, but literally nothing else. Even Justin Bieber’s appearance on “I Don’t Care” wasn’t en0ugh for a single nomination. Now that Ed is taking an 18-month hiatus from music, I guess he’ll be absent from the GRAMMY nominations for the next couple of years, but it looks like the voters won’t even miss him that much.

This year’s GRAMMY Awards are on January 26th, so you have a couple months to make your final predictions. Personally, my bets are on a Lizzo sweep, but who knows if all the old people who actually vote for this sh*t will do what they should. And honestly, it’s not like it matters all that much. Cheers!