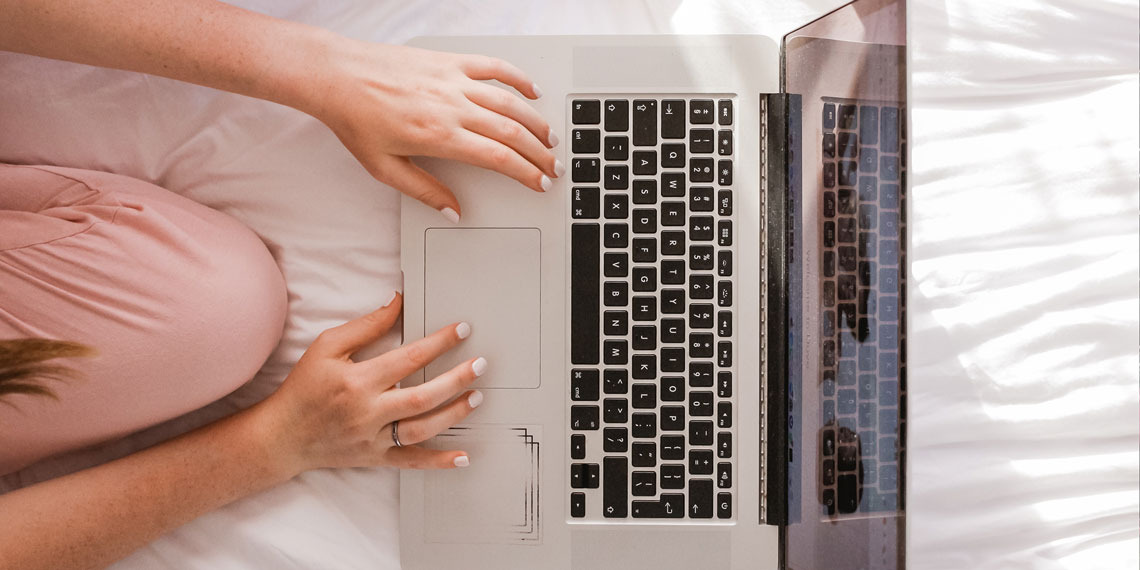 The Best TV Shows And Movies Coming To Netflix This April

To be honest, I don’t know what April is even known for. April showers? April Fool’s Day? Dating Andy on Parks and Rec? (Lol jk.) No thank you to all of that. April is the perfect month to stay in your bed and watch Netflix—don’t go outside, don’t get rained on, and definitely don’t get pranked. This has been a PSA. While you’re avoiding the outside world, check out these new TV shows and movies coming to Netflix in April.

Nope, this movie wasn’t a 2000s fever dream. Beyoncé and Idris Elba really did star in a C-list thriller together. It’s pretty much Fatal Attraction, but with Beyoncé and a 19% on Rotton Tomatoes. Basically, Idris Elba is tempted to cheat on Beyoncé with another woman who turns out to be a psycho stalker. I straight-up don’t understand why anyone would even consider cheating on Beyoncé *ahem* but whatevs.

I watched P.S. I Love You for the first time when I was 12, and I cried through the whole movie. Like, start to finish. Probably even through the credits. And for half an hour after it was done. Mopey preteen feelings aside, this movie follows Hillary Swank as she attempts to navigate life without her husband after his untimely death. He sends her letters from beyond the grave to comfort and guide her, which is super impressive considering I can barely remember to check my email during the weekend.

Some nostalgia for ya. If you’re not scarred from those weird thumb guys from childhood (or was that just me?), you should totally give this a rewatch. No one is too old to watch people playing with a bunch of cool spy sh*t, and that’s a fact.

Not to be confused with The Sixth Sense, The Fifth Element is a Bruce Willis movie about saving the earth from aliens, and all that jazz. I honestly haven’t seen it (because I definitely thought it was the same movie as The Sixth Sense), but if you want to, it’ll be on Netflix! Lmk how it is!

The Sisterhood of the Traveling Pants 1 & 2 are both on Netflix now! You know what that means—time to call all your girls, have a sleepover, decide who’s most similar to each character, and comfort your friend when she gets upset that everyone thinks she’s Tibby. Sorry Tibby, but you kinda suck. If that doesn’t sound like your kind of night (can’t imagine why), def still watch these movies. At the very least, The Sisterhood of the Traveling Pants will give you hope that you’ll finally find a pair of jeans that fit.

It’s back, baby! On April 3rd, The Chilling Adventures of Sabrina returns for its second season, proving that every day can be Halloween if you have a Netflix account. My friend once described this show as “like Riverdale, but less weirdly sexual and with more demons,” which seems pretty accurate. Season 2 promises to be darker than ever, which I can confirm after seeing the trailer because Sabrina is now a platinum blonde. We’ve all gone through this phase.

If you need more Brie Larson in your life after watching Captain Marvel (same), her directorial debut Unicorn Store comes to Netflix on April 5th. Aimless after getting kicked out of school, Larson’s character Kit moves back in with her parents and takes a sh*tty office temp job. When she meets a man who promises to sell her what she wants most, Kit goes full horse girl and quits her job to buy a unicorn. The trailer is full of relatable lines like “I don’t know how to be a grown-up” and  “my parents think that I’m insane.”

The first season of Legacies, the  second spin-off of The Vampire Diaries, comes to Netflix on the 5th if you’re into that kind of thing. And by “that kind of thing” I mean supernatural teen TV dramas. I’m trash and I’ll watch 90% of what the CW makes, so this one is a yes from me. It’s about a boarding school for supernatural teens—I could’ve sworn I’ve seen a show or five about that, but I can’t think of any right now, so maybe not.

Planet Earth, but make it Netflix. This is the kind of content you watch stoned on your couch at 3am when you want to be reminded of the earth’s natural beauty. Throughout the course of its eight episode run, Our Planet also promises to showcase the impact of climate change on all aspects of natural life. Sad! But like, actually. Maybe watch this with that one friend who says sh*t like “If global warming is real, then why is it snowing?” BECAUSE IT’S NOT SUPPOSED TO SNOW IN JUNE, BECKY.

If you missed the seventh and final season of New Girl while it was airing, never fear! It arrives on Netflix on April 10th. You might be excited about this, but my friend has a real-life shrine to Nick Miller on her desk at work, so I can guarantee that you are less excited than her. I’ve seen the season already, and while some of the previous seasons are better, it’s definitely worth watching just to see how all the characters end up. Or to get new material for your Nick Miller shrine.

Noah Centineo returns to Netflix and your thirsty Twitter feed, probably, with The Perfect Date. If you need more convincing than “Noah Centineo,” it also has a plot and stuff. In an attempt to make money, Noah Centineo creates an app that basically lets him pimp himself out to high school girls who need dates. That’s cool and all, but in the trailer, he keeps saying he needs enough money to “get into Yale,” which, sorry bb, is not how it works (unless you’re Olivia Jade). Regardless, I will be watching this one for SURE.

Someone Great stars Gina Rodriguez as a New York journalist who gets a job in San Fransisco. Confirming what we all knew to be true (MEN. ARE. TRASH.), her boyfriend of nine years (9!!) then breaks up with her so he doesn’t have to try long distance or move. Yeah, long distance never works, but still. Not a cute look for him. The rest of the movie follows Rodriguez’s final night out with her girls. Three cheers for female friendship! The trailer is set to “Truth Hurts” by Lizzo, so you KNOW it’s going down.