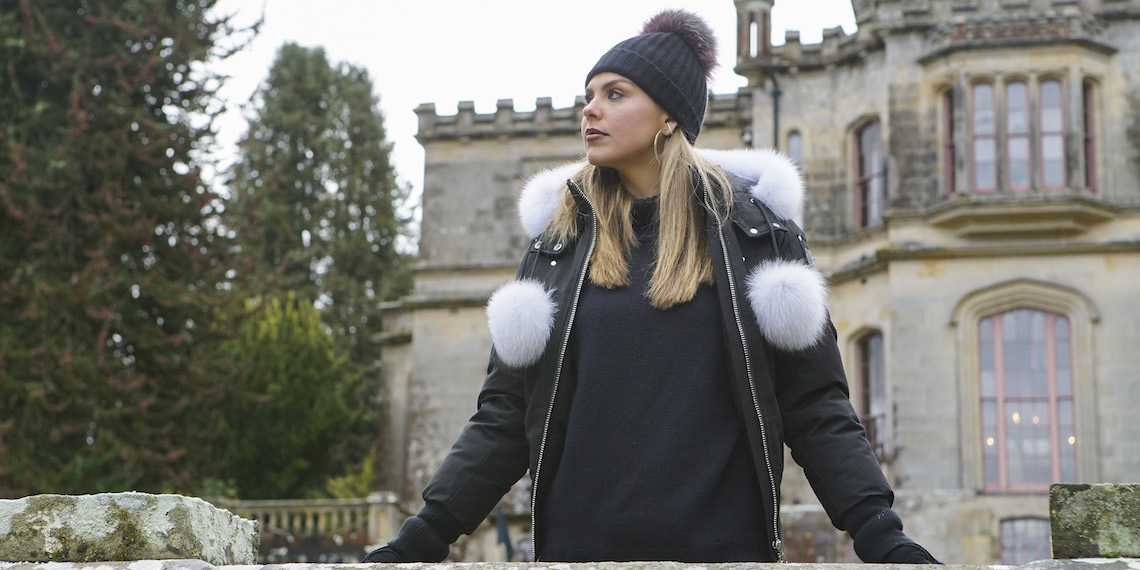 SPOILER: Jed Having A GF Before ‘The Bachelorette’ Is Going To Be A Huge Deal

I’ll start with a confession: I generally find The Bachelor and The Bachelorette pretty boring. It doesn’t do that much for me to see the same parade of idiots season after season pretend that they’re ready to get engaged to a stranger. Every year when we’re promised the “most dramatic season ever,” I just roll my eyes. So imagine my surprise in realizing that this season is…actually really good? There have been some truly dramatic twists with the guys, and Hannah B is unexpectedly kind of a badass. ABC did a good job, and if the spoilers hold up, it looks like the end of this season is not going to disappoint.

If you don’t want spoilers, stop reading now, and also why did you even click on this article? As many of you probably know, a couple weeks ago Reality Steve publicly changed his prediction of who was going to win The Bachelorette. He originally predicted Tyler C would win. Now he’s all in on Jed, who conveniently had a girlfriend when he went on the show. That’s a whole other thing that somehow didn’t stop him from making it to the end, but it’s all catching up with him now.

(EXCLUSIVE SPOILER)…I can confirm that Hannah broke off her engagement to Jed earlier this week. They are still "together," but the engagement is off. This isn't a "don't ever talk to me again" from what I'm being told, but it's also not all rainbows and daffodils either…

On Thursday night, Reality Steve said he can confirm that Hannah has broken off her engagement with Jed. Wow. I mean, he definitely deserves it if all the girlfriend stuff is really true, but I’m still pretty proud of Hannah for pulling the trigger. According to Reality Steve, their relationship isn’t necessarily 100% over, and they’re still on speaking terms, but it’s obviously a good time to take a step back and really think things through.

Of course, we won’t hear any of this from Hannah’s mouth until the season comes to an end, but I really hope it gets addressed on the Finale/After the Final Rose. It’s not like there haven’t been any asshole women on The Bachelor, but I feel like especially the guys feel like they can get away with this type of sh*t year after year. Jed deserves to get dragged on national television if all the accusations are true, and I’m setting my DVR now.

Before you ask, neither me nor Reality Steve have any idea if Hannah is reconsidering a relationship with Tyler, or if he would even want that. He might have gone to Paradise, or he could very well be the next Bachelor. Basically, we don’t know where all the chips are going to fall at the end of this mess, but the engagement is over.

(EXCLUSIVE SPOILER) With that said, I know you will all ask me about Tyler, and will she get back with him, and are they together, have they talked, etc. I don't know. Who knows if Tyler would even want that. Maybe he'd rather be the "Bachelor?" I'm not gonna answer for him

Maybe there’s still time for Hannah to make it to the end of Paradise, but honestly all those men probably aren’t good enough for her. I’m wishing her the best, because she somehow seems to be the person here with her priorities most in order. Except when it comes to Luke P, because he has her totally dickmatized.

This situation is still developing, so we’ll see what happens between now and the end of this season. Maybe Hannah will hop on a flight back to Latvia for a couple weeks of soul searching. Either way, I’m sure Chris Harrison will be getting a lot of late night stress texts, and we should be in for a great last few weeks of The Bachelorette.