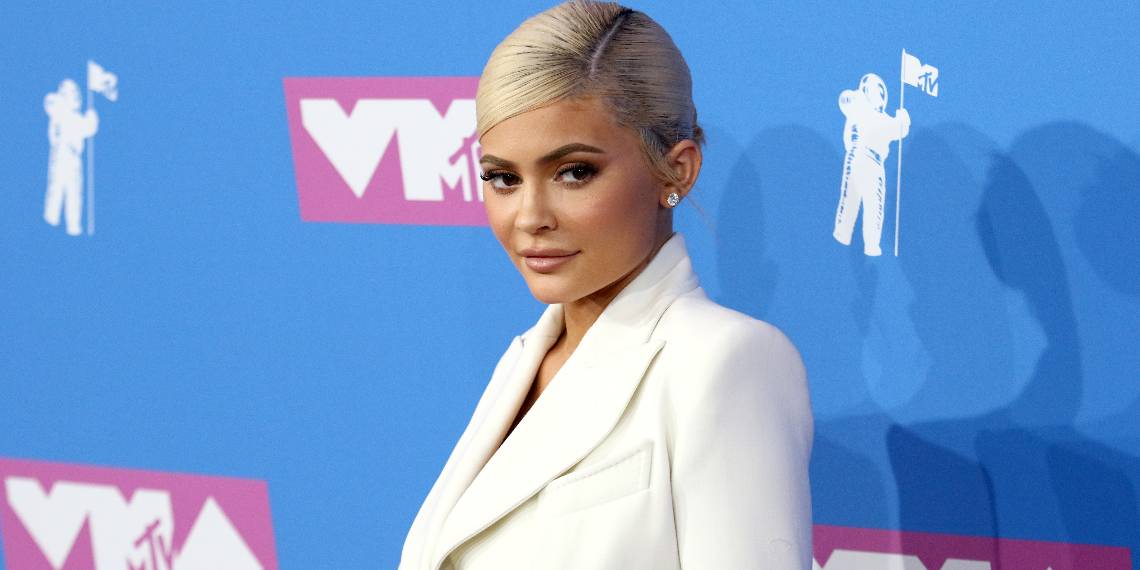 4 Times Celebrity Influencers Were Terrible At Their Jobs

As much as we like to give influencers a hard time, they don’t necessarily have the easiest job in the world. Working freelance is stressful, and if your livelihood depends on creating engaging content that’ll get your followers to buy stuff they don’t need, you have to be on top of your game. Shilling for subscription boxes might not be as important as like, curing cancer, but there is still some skill level involved, and not all sponsored content is created equal. Some influencers work hard to create content that feels authentic and like a natural fit for their brand, while others are happy to throw together an Instagram story for whatever brand cuts them a check, and it shows.

While some influencers have crossed the line into being offensive or making blatantly false claims about products, others are just guilty of being lazy and misleading with their ~content~. In particular, this seems to be an epidemic when it comes to makeup and skin care endorsements, and the results are both hilarious and infuriating. Honestly, the bar is on the floor for these people, and they miss the mark way too often. Even though sales is tough, it’s really not that difficult to actually use a product you’re getting paid a lot of money to endorse and use in a video! Just put the f*cking cream on your face! But no, they can’t even do that. Here are some of the times celebrity influencers were terrible at their jobs, for your viewing pleasure.

This instance is what inspired me to write this article in the first place. On Wednesday, Bachelor Nation’s Hannah Godwin posted a series of Instagram stories about her nighttime skin care routine, highlighting her Ultimate Skin Spa Facial Cleansing System. Hannah didn’t indicate that the post was an ad, but she added a swipe up link, so she wants you to know what product she’s using and appears to be endorsing it. But in the video, it’s painfully obvious that Hannah doesn’t actually put any cleanser on the brush!

and if you don’t use any product, one tube will last forever! pic.twitter.com/H4Tx75ohBj

When I first saw this video, I had to go back and watch it a few times, because I couldn’t even believe how obvious it was. She could have held the brush out of the frame for a second, but no, we can all see that zero product is going onto that brush. It looks like she’s actually letting the brush touch her skin, but even that’s being debated in the comments on Reddit. Hot on the heels of being roasted for her mispronunciation of “gnocchi” (still not over her thinking it’s pronnounced “nosh”), you’d think she’d be a little more careful on her stories, but nope—she’s getting roasted.

While you might expect a cringeworthy skin care video from a former Bachelor contestant, major celebrities make the same exact kind of f*ckups. Case in point: Shay Mitchell. These days, Shay has a brand new show on Hulu and is busy being a first-time mom, but last year she was busy getting dragged for a Bioré ad she did. First, I have to point out that this was literally an ad on Snapchat… oof. I barely use Snapchat anymore, but if this is the kind of content celebrities are posting, clearly I’m not missing much. (Or, like, maybe I am, given how hilariously bad this was?)

Watch the video for yourself, then we’ll talk:

I’M CRYING. She’s obviously using a filter with some kind of glowing effect, which seems like a weird choice for a makeup remover ad in the first place. But that’s not the real crime here. Shay actually puts the cleansing water on the pad, but there is absolutely no way that thing ever touched her eye. It’s not even close! After one quick swipe, she shows us the pad—covered in mascara and eyeliner—but her eye makeup is 100% untouched. Like, not even a smudge. Shay, come on!! I’m rooting for you, but this is just too damn much.

Our next fail, from Stranger Things star Millie Bobby Brown, is really unbelievable. I had no idea that Millie actually has her own skin care line, but it exists, and it’s called florence by mills. It’s wild to me that anyone is taking skin care advice from a 15-year-old, considering everyone I know had horrible acne at that age, but good for her I guess. But what was less good for her was this video she posted of her nighttime skin care routine a couple months ago.

I’m speechless. Two full minutes, and not one drop of those products ever came anywhere near her face. First, she holds the mist bottle approximately a foot and a half away, and then the continually just rubs her dry hands on her dry face, all the while saying things like “applying now!” She might actually put on the lip oil at the end, but who even cares? This is really the work of an actress committed to her craft.

Unsurprisingly, Millie’s followers weren’t impressed with this “skin care routine,” and she got so much backlash that she issued an apology on her Insta feed, hot off the Notes App presses. You all know I love a Notes App apology, and this one doesn’t disappoint. LOL at Millie claiming that the video was only meant to “replicate” her personal process.

Millie Bobby Brown is still fully a child, so I don’t need to be too hard on her, but hopefully she learned her lesson here. If you can’t even commit to using your own products in a video, that’s not exactly going to inspire people to spend money on them.

Last, but never least, we of course have Kylie Jenner. From doing approximately 500 makeup and skin care videos over the past few years, you’d think she would be the best at this kind of thing, but she makes mistakes too, like this video from May where she showed off her new Kylie Skin Foaming Face Wash. In this video, there’s no doubt that Kylie is actually using the product, but the question is whether it actually does anything.

After lathering up her face and rinsing with water, Kylie grabs a towel to dry off her face. But after, you can clearly see that the towel is COVERED IN MAKEUP. Kylie, what??

I haven’t tried any of Kylie’s skin care products, but this video doesn’t make me want to spend money on them. If your face wash leaves your face still caked in foundation, I hate to break it to you, but it doesn’t f*cking work. For a $24 bottle of face wash, I expect a little more.

I don’t always have high expectations for celebrities and influencers promoting products on social media, but I at least want them to physically use the products they’re shilling. Are there other celebs you love to see mess up their endorsements? Please let me know in the comments, because I could watch these people be idiots for days.