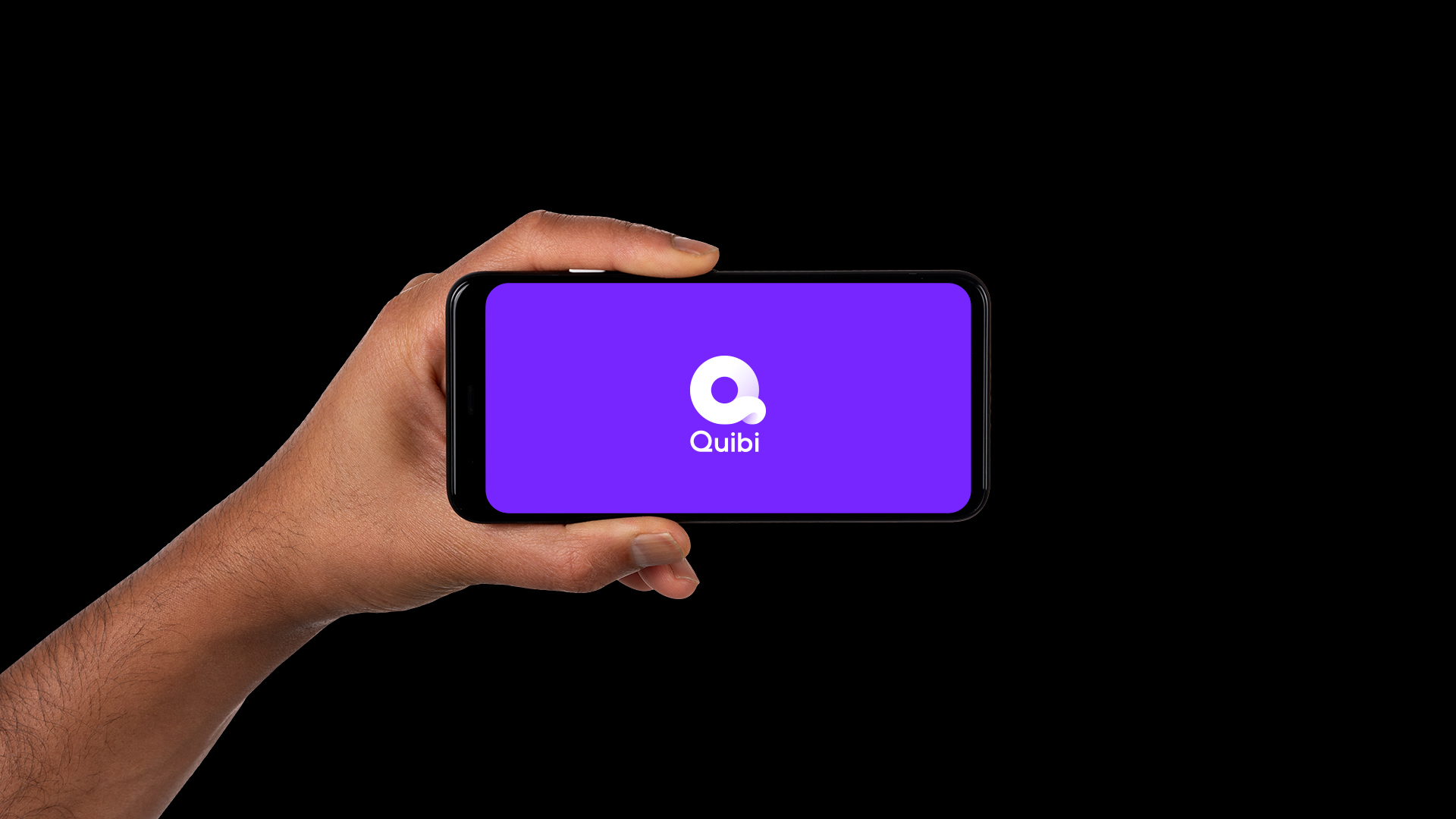 Should You Get Quibi? Our Review Of The Newest Streaming Service

If you’re reading this, chances are you have subscriptions to like, half a dozen TV streaming services. Okay, the Netflix subscription might be your mom’s, Hulu and Disney+ are a package deal, and you got a free year of Apple TV+ when you upgraded your phone, but still, you have access to a lot of content. That being said, it might not seem like we need more streaming services… but maybe we do? Today marks the launch of Quibi, a brand new streamer that actually has a unique concept, and tons of original content. Is it worth it? Here’s what you need to know to make a decision.

It’s tempting to roll your eyes at the thought of yet another streaming service, but at least Quibi is really doing something new. Unlike other services, Quibi is only meant to be watched on your phone—there’s no way to watch on your computer or TV. The app looks great and is super easy to use, but I’m a little skeptical about watching so many videos on my phone. Usually, I prefer to watch on a bigger screen, so I can use my phone to mindlessly refresh Instagram every three minutes.

Thankfully, the shows on Quibi are tailored to my minuscule attention span, with all episodes clocking in at under 10 minutes. If you’re super bored during your work day, you can just go to the bathroom and watch like, three episodes of a Quibi show. Quibi is a portmanteau of Quick bites, and it definitely lives up to its name.

Quibi is 100% original content, and the nice thing about the short episodes is that you can try out a lot of different shows. Quibi divides its programming into three categories: Movies in Chapters, Unscripted and Docs, and Daily Essentials.

Movies in Chapters are… exactly what they sound like. These longer programs are still split up into short episodes, but you’re following one story the whole time. For these, the first three episodes are available now, with new episodes every weekday. Of the handful that have already launched, I’m most excited to start Most Dangerous Game, a thriller starring Liam Hemsworth and Christoph Waltz, and Survive, a drama starring Sophie Turner. There’s also Flipped, which stars Will Forte and Kaitlin Olson as house flippers who get involved with a drug cartel. Should be fun.

The unscripted content is where a ton of big names come in. I was most excited to check out Chrissy’s Court, which stars Chrissy Teigen deciding real cases, and I’m happy to report that it’s delightful. I’m also very into Nicole Richie’s new show Nikki Fre$h, and the reboot of Punk’d, which is now hosted by Chance the Rapper. The short episodes lend themselves perfectly to silly shows like this, and this is where Quibi’s concept really shines.

The Daily Essentials shows cover up-to-date news, entertainment, and lifestyle info, and are a good alternative to reading Twitter for your news. The first episode of Around The World by BBC News made me feel very smart this morning, and I’m waiting for work to be over so I can check out sex and relationship show Sexology.

Okay, so obviously everyone is going to like different shows, and there are way too many of them to even get into, but we can definitely talk money. Or rather, lack of money. Quibi is offering all new subscribers a 90-day free trial. Yeah, like three full months. Considering some streaming services only give you seven days for free, this feels like a f*cking gift.

Once your lengthy trial ends, Quibi has two options for monthly plans. There’s a $4.99/month plan, which is supported by ads, or you can go ad-free for $7.99/month. For reference, Apple TV+ is also $4.99/month, and Disney+ is $6.99 if you don’t do the Hulu bundle. Personally, I refuse to sit through ads for something I’m paying for, so if I keep my subscription, I’ll definitely be going for the ad-free option, but it’s up to you.

In general, Quibi is a good concept, and even if the phone-only thing isn’t a great fit for how I like to watch TV, I’m sure it’s ideal for a lot of people. The short episodes make it easy to get sucked in, and there’s enough interesting content to keep people watching. And even if you’re on the fence about the new shows, or you don’t think you’ll use it much, the free trial makes it a no-brainer. If you’ve complained about being bored at all in the last three weeks, you can definitely kill an hour or two watching episodes of random Quibi shows.

Will I keep my Quibi subscription once my free trial ends? I really don’t know, but with 90 days free, I don’t have to decide any time soon. I set a reminder to cancel at the beginning of July, but who knows, I might end up getting addicted and keeping it. Also, I canceled my Apple TV+ subscription, so I don’t feel that bad about signing up for something else.

If your mind is already reeling at the thought of signing up for another streaming service, you’re in for a rough few months. NBC’s Peacock service rolls out to Xfinity customers later this month (with a wide launch in July), and HBO Max is coming in May. Too bad the Friends reunion is postponed because of COVID-19, but you’ll still be able to watch all the old episodes. Until then, I’ll be watching Chrissy’s Court from the toilet every morning!