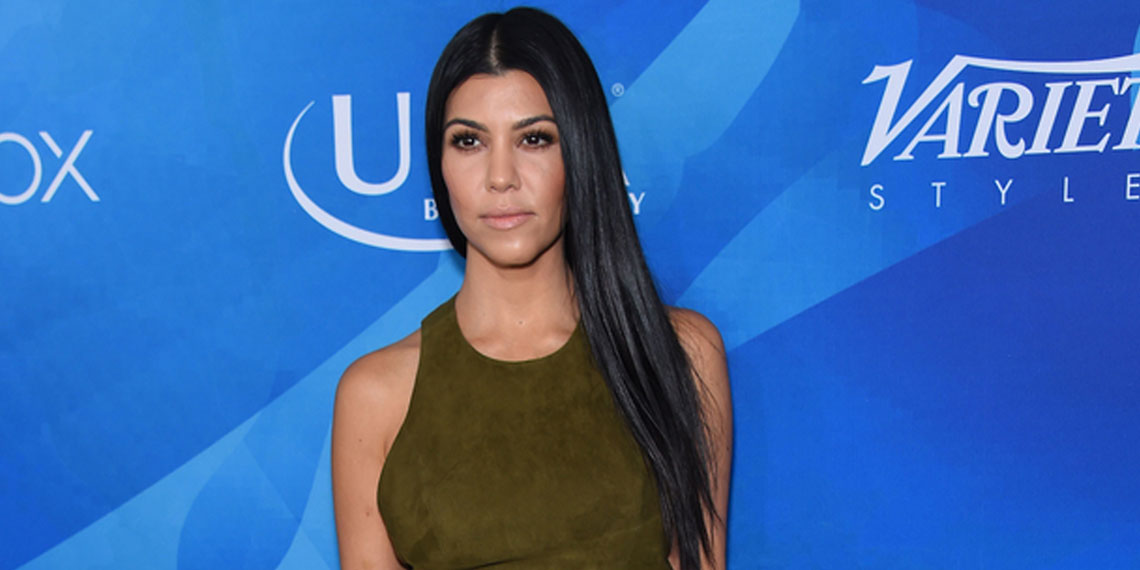 Kourtney Kardashian’s New Man Is Even Younger Than Younes Bendjima

Kourtney Kardashian has always had a thing for younger guys, and it looks like she won’t be changing her ways anytime soon. In fact, in the wake of her split with Younes Bendjima, she’s going even younger. Recently, she’s been seen hanging out with Luka Sabbat, who is 20 years old. That’s right, Kourtney Kardashian’s new man is literally half her age. I can’t wait to see what Kim has to say about this on next season of Keeping Up.

Luka was at the annual Kardashian Labor Day party earlier this month, and he and Kourtney have recently been seen out together. Last Friday, they ate together at The Nice Guy in LA, which anyone who Keeps Up knows is a ritual for any Kardashian-adjacent relationship. The next night, they attended the opening of TAO Nightclub in Chicago, where they reportedly spent the whole night together. Apparently everyone is just ignoring the fact that Luka is not even old enough to get into a normal nightclub. (Sidenote, I love that the Kardashians are still, like, required by law to attend every TAO event ever, no matter how famous they get.) Kourtney and Luka have clearly been enjoying their time together, though it’s not clear what two people with a two-decade age difference could talk about for more than like, 35 minutes.

#iwanna have a water on the rocks

So who is Luka Sabbat? Basically, he’s a model/actor. He currently stars in the ABC show Grown-ish, where he plays a fashionable stoner who is creatively named Luca. So basically he’s playing himself. I’m not sure what his formal modeling resume includes, but his Instagram is full of outfits that look like he raided his older sister’s closet with a blindfold on, so I guess that’s what fashion is now. I feel old. I’m not gonna lie, I’m having a hard time with this.

Coachella was too meta, I’m sorry.

So how did Kourtney meet someone half her age who is into the fashion scene? The answer is pretty obvious when you think about it. A source told E! News that Luka was in Kendall Jenner’s friend group, and that’s how Kourtney originally met him. She was obviously with Younes at the time, so things stayed platonic for a long time, but recently they’ve been spending more time together. So just through the power of math and logic, we can assume Luka was an actual teenager when Kourtney first met him. Um, can I be the first to say: yikes?? How would you feel if you couldn’t bring your 20-year-old friends around your 40-YEAR-OLD SIBLING because they’d end up dating? Do you think Scott and Kourtney wingman for each other at this point?

The sources say that Kourtney isn’t looking for anything serious right now, but that she definitely wants to spend more time with Luka. So basically, I give it three weeks before we see photos of Luka on vacation with Kourtney’s kids. Honestly, I think Kourtney Kardashian and Leonardo DiCaprio need to join a support group for people who like to exclusively date models half their age. Oh, and Scott Disick can come too, because Sofia Richie is still six months younger than Luka. Am I missing something? Should I make my Hinge preferences younger?