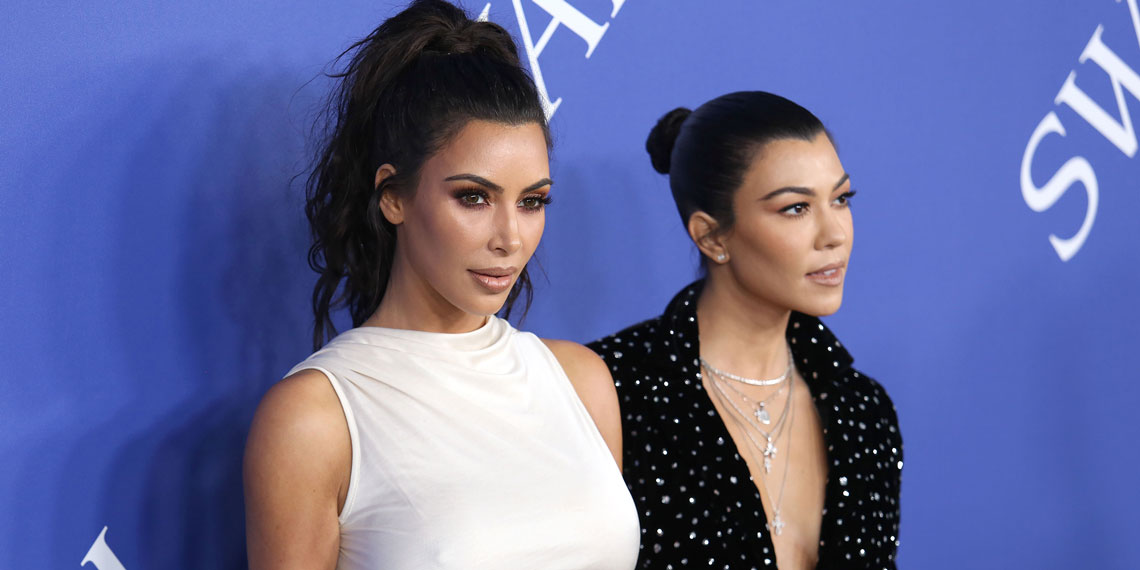 The Kardashians Are Coming For Younes Bendjima On Instagram

Grab the popcorn, Kardashian fans, because we’re in the midst of a fight. Yesterday, news broke that Kourtney and Younes had reportedly broken up after about a year of dating. I would say it was shocking, but really, I think the only people who were surprised a 39-year-old and a 25-year-old didn’t exactly have what it took to make it in the long run are those who still hold Disney princesses as their relationship standard. Anywho, almost immediately after the reports broke, rumors started swirling that Younes had already moved onto someone else. I mean, he was spotted in Mexico cuddling another girl, so can you really blame us? Younes denied via Instagram story yesterday that the mystery girl was more than a friend, but I’ve heard that line enough times in my life to be at least a little suspicious. And with a source telling PEOPLE yesterday that Kourtney and Younes’ relationship “didn’t end well,” it just seemed like a matter of time before this really blew up.

Well, since yesterday, there have been a few important updates. Things move so fast in the Kardashian universe, it’s honestly kind of annoying. Number one, we’ve found out the identity of the mystery girl Younes is “not dating”. She’s been identified as model Jordan Ozuna. Jordan has come forward to say she is NOT dating Younes, but literally what kind of person under the age of 30 says they’re “dating” after five minutes of knowing each other anymore anyway? It doesn’t mean their relationship is strictly platonic. Then again, Younes did post an Instagram story yesterday that’s a group shot of all the friends he was supposedly on vacation with (including Jordan), so it’s not like the two exactly took a romantic couple’s getaway.

To make matters more complicated, Jordan Ozuna and Younes do NOT follow each other on Instagram, but she does follow Kendall, Kylie, and Kim. That is mildly shady. Jordan was also Tyga’s rebound after he split from Kylie, AND Jordan hooked up with Justin Bieber, who also hooked up with Kourtney. Oh, the tangled web we weave when we all hook up with the same f*cking four people.

And it seems like the Kardashians aren’t buying the “she’s just a friend” excuse, either. Khloé commented on an Instagram post about Younes’ story (I know, it’s complicated), writing, “Alexa play ‘heard it all before’ by Sunshine Anderson'”.

Tristan knows that one well. #CommentsByCelebs

So clearly Khloé is having none of this. And then Kim jumped in, too, to comment on yet another Instagram story of Younes’.

You guys, this. Is. Wild. #CommentsByCelebs

Holy sh*t balls. Great use of emoji, Kim. Mostly because now I know what that big-nosed emoji is meant for in the first place, but I suppose that’s neither here nor there.

So yeah, this is dramatic as f*ck. Who do we believe? The family who has a vested interest in creating drama because it directly lines their pockets? Or a man? Hmm. *Thinks back to the past two years of my dating history that consist solely of me getting f*cked over in increasingly spectacular ways* I’m Team Kardashian on this one.