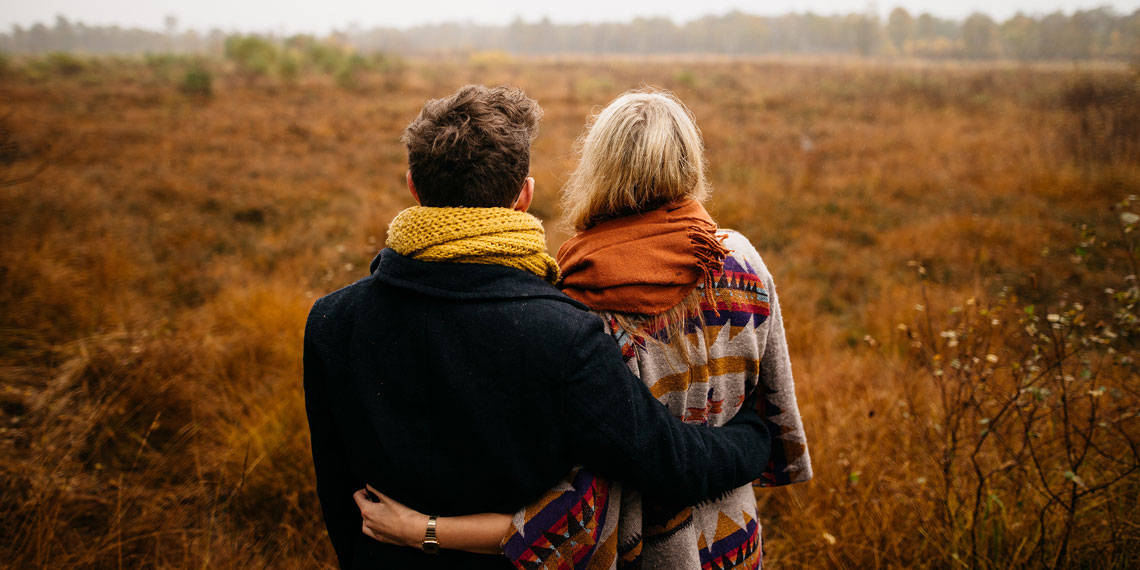 I Asked Guys Which Is The Best Season To Start Dating

With all these dating apps gaining a sh*t ton of popularity, I can’t help but wonder when is the best season to start dating? On the one hand, cuffing season is here, so you may be thinking of whether to turn that summer fling into the real thing. But on the other hand, do you really want to deal with a SO around the holiday season (assuming you last that long)? I polled my friends and asked when they think is the best season to start dating and why. To say the least, I got some pretty helpful responses.

To cuff or not to cuff,  when is the question. I took the liberty of investigating, so adjust your Hinge preferences accordingly.

I Surveyed My Friends

Family Feud style, I asked around to see when they think the best season is to date. I posted to my Instagram story, so 600 of my closest friends and a few random people from high school could tell me. TBH I probably haven’t spoken to most of these people in a v long time, but I got some really helpful and hilarious answers. One of my friends said to set him up for a date in each season and he’d let me know which season is the best to date after. So if anyone is interested in dating a nice Jewish boy, DM me.

And The Winner Is…

The majority of people claimed fall is the best season to start dating, with winter coming in a close second. The experts (aka Urban Dictionary) define these months as cuffing season. They explain, “people who would normally rather be single or promiscuous find themselves along with the rest of the world desiring to be ‘Cuffed’ or tied down by a serious relationship. The cold weather and prolonged indoor activity causes singles to become lonely and desperate to be cuffed.” My friends tend to agree. A few people responded to my IG story saying that fall was the best because it’s cozy and cuddly, with one of my friends responding, “Fall because my nips are just the right amount of hard.” Touché.

Other Than Being Cozy, Why Does Fall Take The Cake?

First and foremost, the best part of having a boyfriend in the fall is that you have matching Halloween costumes. Another major plus is that annoying aunt who always asks you if you have a boyfriend during Thanksgiving dinner can finally STFU. Also, new shows come out during this time of the year, so there are so many for you two to choose from to binge watch (and secretly watch ahead on your own). The cherry on top of fall being the best season to start dating? Pumpkins are thought to be an aphrodisiac.

TBH fall seems like a good-ass time to start dating someone. The weather isn’t so hot that the thought of touching each other to have sex makes you gag. But, it also isn’t so cold that taking off your clothes would result in your nipples being so hard they’d cut your boyfriend’s chest. Fall seems like the perfect time to fall for a new guy (Ew. I hate myself too for that). So maybe put on a pair of sweatpants and download your favorite dating app, because once winter rolls around, nobody is going to want to leave their apartments, much less go on dates.