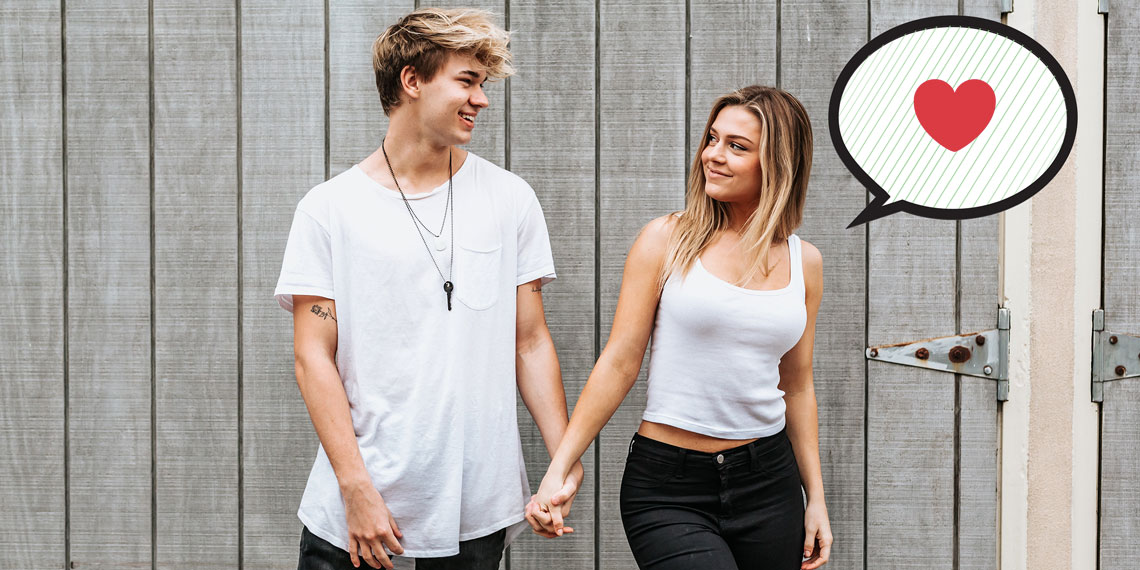 How To Turn A Summer Fling Into Something More

Swimsuit season is upon us at last. The mimosas are bottomless, the guys are shirtless, so how could life get any better? You’ve matched your matches, dated your dates, and finally narrowed it down to that one dude that’s cute af, surprisingly funny, and low-key amazing in bed. So what’s the problem? You’re not sure what his motives are, and you’ll be damned if you get trapped in booty call purgatory. What’s your way out? Excellent question. Kick off those sandals and open those playbooks, because today we’re going to talk about how to turn a summer fling into something more.

Don’t Talk About The Other People You’re Dating

It’s no secret that many people date more than one person, then narrow their options down like the sexual equivalent of March Madness. But for some reason, people seem to think it’s a good idea to share their Bang Brackets with the people they’re dating. I don’t know if it’s because they think that honesty means saying everything, but it doesn’t. Best case scenario, the guy doesn’t mind and y’all continue doing the dirty business as usual. Worst case scenario, he evaporates into an insecure mist of jealousy and drifts away into ghost town. Why risk it? Less history, more mystery.

Do Things Outside Of The Bedroom

This might sound obvious, but I see people fall into this trap all the time. If you never see each other outside your apartment, what chance does the relationship have for going anywhere else? Zero. How do police catch their culprit? Witnesses. You need to employ the same tactics. Invite him to happy hour, trivia Tuesday, frittata Friday—whatever it takes to get him out in public and meeting your friends. The more people see you two together, the easier time you’ll have cuffing him.

DTR: the three letters that send a shiver down every single person’s spine. Define the relationship. Now I’m not telling you to do the whole dim the lights down, “Where’s this going?” ultra-serious relationship talk. Even if the guy is into you, no one enjoys having that conversational anvil dropped on their head. Instead, bring it up casually during a moment when you guys are relaxing and having fun. The more positive the vibe, the better the time to bring it up.  Start with something simple like, “I really like hanging out with you. Do you think this could turn into something?” It should feel less like a police interrogation and more like a playful conversation. In all honesty, a lot of guys don’t think about this until it’s brought up, not because we’re (always) prodigious douchebags, but because it genuinely hasn’t occurred to us. So get the conversational ball rolling and there’s a good chance he’ll take it from there. And if you’re afraid of his reaction to you catching feels, don’t be. If a guy makes you feel terrible for acting like a human being, he probably isn’t one.

Dating is a full contact sport and sometimes you need to be willing to take an L. If you’ve tried all of the above and he’s still not sprinting towards the relationship zone, you’ve got one last hail Mary: give him an ultimatum. In the most genuine and heartfelt way, you can tell him how you feel and what you want. Be as clear and honest as possible. Once you’ve said your part and heard him out, if it still doesn’t seem like he’s sure or feeling it, SHUT IT DOWN. Don’t wait around hoping that eventually somehow, somewhere, someday, he’ll read a Nicholas Sparks novel and change his mind. Grab your emotional chips and leave the table. Believe it or not, this can actually work. My last two relationships started this way, so I’m living proof that walking away can help a man pull his head out of his ass.