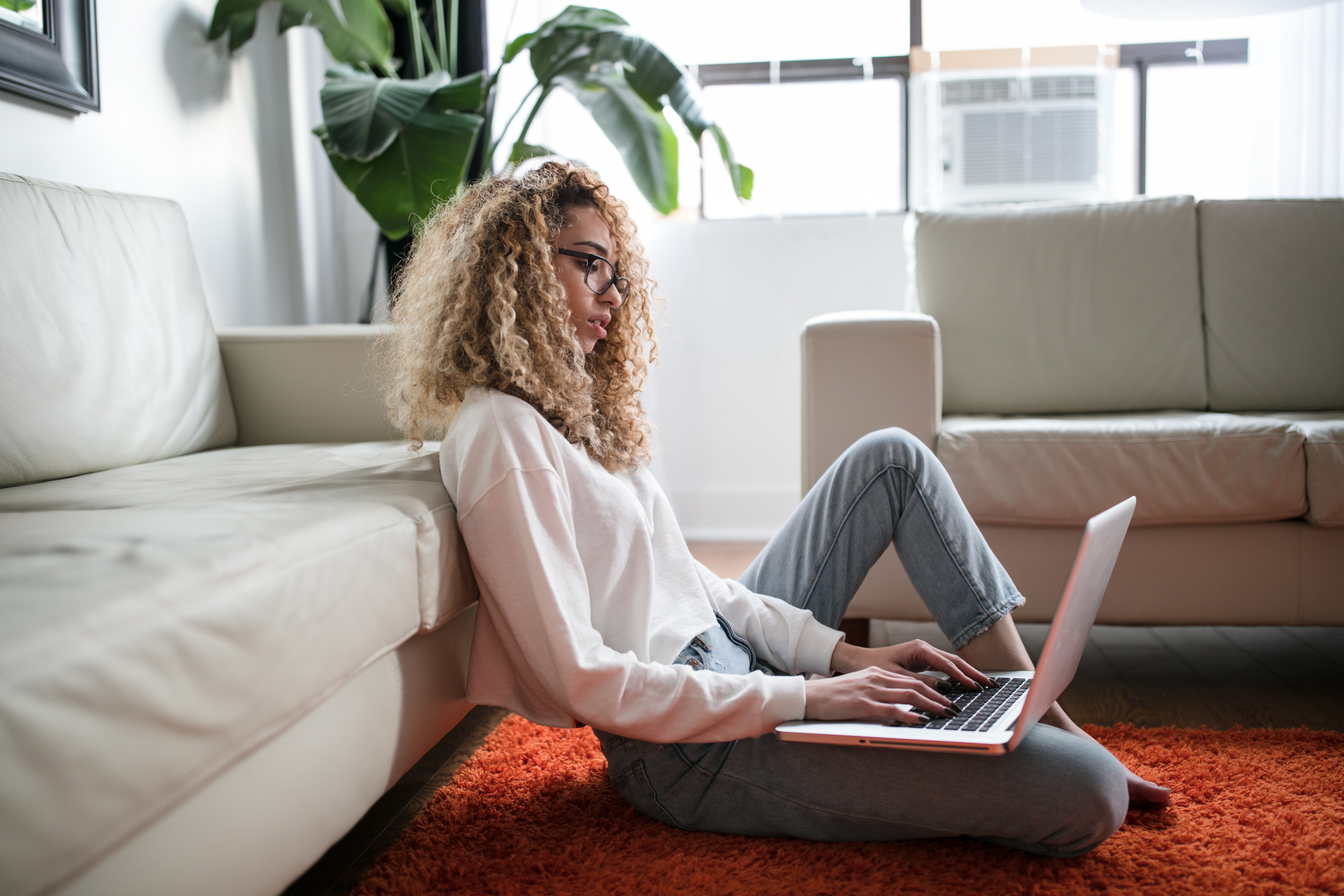 How To Ask For A Raise Without Being Awkward

Remember how the premise of Rent is that they’re all pissed because in order to stay in their gigantic, industrial-chic lofts on the Lower East Side, they are expected to pay rent? Even though I always loved the movie and “Out Tonight” was my f*cking anthem, I thought that the plot of Rent was kind of stupid and unrelatable…like, doesn’t everyone, rich and poor, have to pay rent? Then I moved to New York where I was able to understand the plot on a deeper level. Yep, I’m living it up in a one-bedroom with another person because that’s the only way I can kind of afford to not be homeless. Ya know, just fun single girl things!

Anyway, after a sleepless night of overhearing my very loud roommate’s entire conversation with her equally as loud mother (on speakerphone) through my makeshift wall, I got to thinking about my options. I can either score myself a hookup with a great studio and enjoy my REM cycle once again or figure out how to get a raise so that I can afford my own apartment. Tbh, option one sounds like a lot of work, so I’m opting for number two. So I hit up Microsoft Product Planning and Research Lead Ronette Lawrence for some tips on how to get the raise you deserve. Hopefully, I’ll be writing the follow up to this story from my own townhouse in a few months.

Look, asking for a raise is kind of like having the “what are we?” talk, because both conversations are f*cking awkward and one person usually doesn’t know what he’s walking into when he agrees to chat with you. Like any discussion that has the potential to turn into a raging dumpster fire, asking for a raise is nerve-wracking, so make sure you practice what you want to say beforehand. That said, you don’t need to like, write a speech and memorize it, but just make sure you know exactly which talking points will help make your case. Lawrence admits, “After I build my sell deck, I practice my pitch. In PowerPoint, I enter rehearsal mode, and the AI-powered tool provides on-screen guidance for pacing and notifies me of repetitive words, filler words, and more. This practice helps me avoid reading from my notes during the meeting.” Tbh, this doesn’t sound like something I’d do because I’m still trying to figure out how to write a “happy birthday!” text that sends with confetti, but if you’re good with technology, go for it.

Know What You Know

To be honest, I don’t even buy a new shampoo without doing the same amount of research that most grad students put into their dissertations. Do your research, people! So before you put a one-on-one with your manager on his/her calendar, make sure you do your homework. That way, if they try to shut down your request, you have the facts to back yourself up. Lawrence says, “So, you want a raise. First you need to back up your ask. Before you sit down with your boss, research the average pay for people in your role, at your level, in your city. If it’s higher than your current salary, you have leverage. GlassDoor.com and Salary.com are great places to start.” I’d hope y’all are smart enough to know that you can’t just ask for a raise and hope it sticks. You need to come prepared with a dollar amount and some reasoning to explain it. If figuring out money was easy, we’d all be enjoying quiet and privacy in our own apartments forever, but sadly, hustling is hard. Just ask J.Lo.

One more thing: don’t ask for a raise unless you truly feel you deserve it. My poor, naïve friend asked for a raise after being in her current role for a year and when her manager asked why she should deserves more money, she actually said, “because I’ve been here for a year.” Lol. What I’d give to be a fly on that wall. So if you want a raise because you’ve been at your job for a certain amount of time, that’s not really a reason to get paid more. If you feel like you’re doing more work, taking on more responsibility and proving that you’re worth what you’re asking to be paid, by all means, get that money.

Stand Out With Specifics

This kind of reminds me of applying to college when you have to “stand out” against the thousands of other applicants for a shot at getting in. Like, unless I invented a device that made it possible for puppies to stay puppies forever, how in the fat hell am I expected to stand out? Luckily, standing out in your job is generally a little easier since your team is smaller than the pool of college applicants you’re trying to stand out against. Lawrence says, “Knowing your market value is helpful, but never approach the conversation by claiming what you think you deserve. Raises are recognition of your improvement and importance to the company, so when you sit down with your boss, begin there.” Just to emphasize that one more time for the folks in the back, don’t walk into this meeting expecting to have your manager hear you out and put money in your hand on your way out. Make sure it’s a conversation about how amazing you are and all the ways the company has thrived since you started working there. Throw in some modesty for good measure, too. Some questions to ask could be how have you impacted your team’s performance? What goals have you achieved on behalf of the team? Instead of making your answers opinion-based, try to tie your accomplishments to data.

Call Out Your Commitment

Hope it’s obvious, but don’t ask for a raise if you plan on quitting the second your Christmas bonus’ direct deposit hits. That would be pretty f*cked up, right? Like, you convinced your manager you’re worth investing in, and then after he finally agrees because he sees that you’re great, you up and quit. Rude! Lawrence says, “Let your boss know that you enjoy working at the company and see a future there. Follow that statement with your desire for your compensation to match your contribution.” Go into this conversation with Blair Waldorf energy and you’ll get what you want. Don’t forget that you’re asking for more money not just so that you can afford some new digs on the Upper East Side, but also because you like your job enough that if they say yes to a raise, but not for another five months, you’ll still stay.

Unlike most of life’s uncomfortable conversations, you have control of this one, so don’t kiss your raise goodbye by being awkward and passive. You’re doing this to convince someone you’re worth more than they’re paying you, so walk in there like you’re Beyoncé 2.0 and there’s no way they’ll be able to say no.