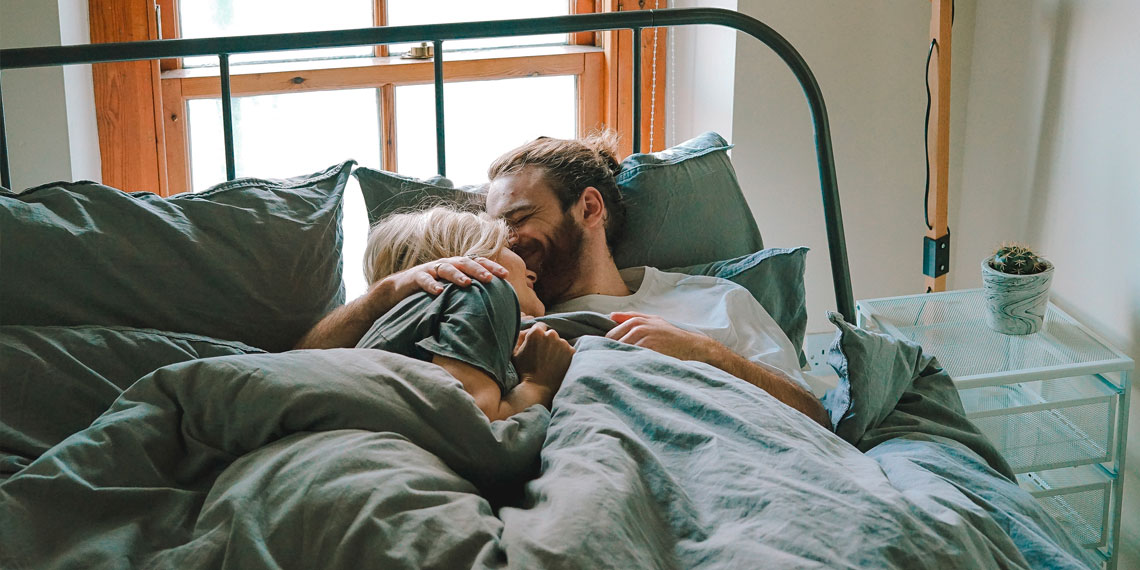 How Much Does Timing Matter In A Relationship? A Dating Expert Weighs in

Every time a relationship ends before we even got to really date officially, a friend always tries to console me by saying something along the lines of, “the timing just wasn’t right.” And, until now, I genuinely believed them. So what happened that made me call bullsh*t on this whole “it’s all about timing” phenomenon, you ask? A few months ago, my work crush gave a presentation at my department’s monthly meeting and then we all went out for drinks after. Let’s just say our night didn’t end when happy hour did.

Anyway, we’ve been seeing each other pretty consistently since then and happily agreed to be exclusive, but something still felt a little off. So in the most cool girl way possible, I finessed a regular conversation into a DTR talk and, two weeks later, I still don’t really know where we stand. I know he likes me, I know he isn’t seeing other people, and I know he’s great. But here’s the thing, we aren’t dating-dating because he’s still reeling a little bit from a relatively recent breakup. In other words: bad timing.

For the first time in my life, I don’t feel weird breaking out my existential Carrie Bradshaw voice and asking, “Is timing really everything in a relationship, or is it just an excuse?” So I asked Jenny Taitz, clinical psychologist and author of How To Be Single and Happy, for her professional thoughts on the subject.

Is Timing As Important As We Think?

I hate myself for saying this, but yes and no. If you’ve ever seen Sliding Doors, the only point at which Gwyneth Paltrow has ever been a relatable human being, you know that the timing of life’s random series of events can define the course of your entire life. Of course, when I ask if timing is really all we’ve cracked it up to be in this article, I don’t mean it so literally, but that movie is kind of applicable to real life. Dr. Taitz says, “My take is: rather than mull over if it is or isn’t a thing, ask if analyzing this or fighting for something to work is helpful? If someone tells you that the relationship won’t work because of timing, why fight that? You deserve more.” She definitely has a point, but I can’t help but think my—and a lot of other people’s—situation is a little more complicated than that. Of course, if someone I wasn’t that into said timing is an issue, I’d be more than happy to part ways without giving a single sh*t, but nothing is ever that easy with someone you like. So, yes, timing is important, but it shouldn’t be the thing making decisions in the relationship.

I’m only asking because it’s human nature, for me at least, to focus only on the bad and push the good aside. So even though everything is pretty perfect for me right now, this one little thing sucks and that’s the only thing I can think about. Dr. Taitz reminded me that there are two other things that matter in the beginning of a relationship more than timing does: emotional availability and maturity. Okay, so this makes sense, and I think the former is definitely tied to timing. A guy can like you and only you, but his recent breakup is keeping him emotionally closed. Dr. Taitz then read my mind and offered, “A person could have just ended something yet have peace of mind and heart space.” So that’s why I’m not throwing in the towel just yet. Just because things aren’t perfect right now, they’re close enough that I am hopeful he’ll gain the peace of mind and heart space to slowly change his mind about not wanting to be in a relationship right now. Am I being too optimistic here? Time will tell, I guess.

What Are Other Factors That Can Determine Whether Or Not A Relationship Will Work?

Dr. Taitz says that being able to manage your feelings and having good communication is paramount, and I definitely agree. We’ve all gone out with someone we thought we were dating, but turns out we weren’t and we didn’t find that out until months later because their communication skills are worse than those of a newborn. We have to remember to appreciate a person’s ability to communicate how they’re feeling even if what they’re saying isn’t what we were hoping to hear. Like, if they are saying, “I want to take things really slow because I just got out of a relationship,” it doesn’t mean they are a terrible person for not being in the same place emotionally as you. It may be disappointing to hear, but it takes maturity to say that, rather than to just give a vague answer and lead you on for months.

What Should People Feeling Lost In A New Relationship Do?

Unfortunately, there’s nothing specific you can do to fix things. If there were, everyone would wake up and go to sleep smiling instead of weeping into a bag of SkinnyPop while watching Sleepless in Seattle. At the end of the day, the only thing you can really do is be cool, collected, and communicative. So many people—myself included—get caught up in saying and/or not saying something because it’s considered taboo, but you know what? It’s 2019 and there are a lot worse things we could be doing than double texting, so I say f*ck it and say what you want to say. Dr. Taitz agrees and adds, “Remember that a relationship doesn’t define you and your happiness doesn’t hinge on the person you are with.” That sounds so obvious, but it’s definitely true. It’s really easy to lose sight of all of the great things going on in your life because some guy isn’t giving you what you feel like you want, need or deserve. Don’t let that be you!

Look, at the end of the day, there is no perfect start to a relationship. It just doesn’t exist. For instance, two of my friends met while both properly blacked out, had drunken sex that night, and are now adding a heap of crap to their Bed, Bath & Beyond registry. Another pair of lovebirds met and started dating while one of them was fully in another relationship and now they are engaged. My point is, just because a relationship is a little unclear in the beginning does not mean the whole thing is doomed. More importantly, timing is not everything, and all you can do is communicate openly and honestly.