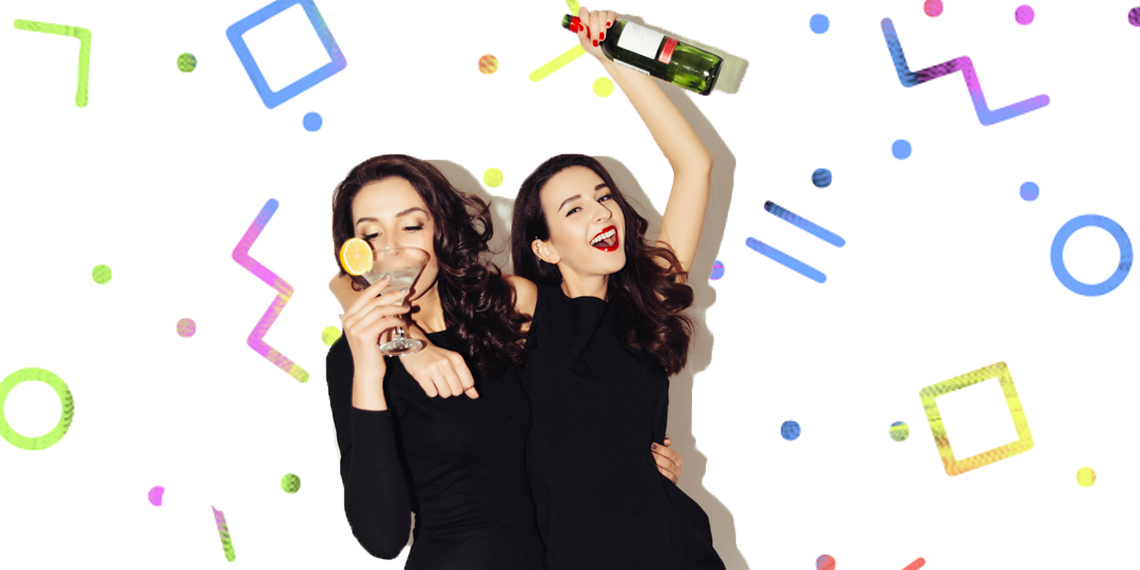 8 Health Benefits Of Drinking Wine To Justify Your Life Choices

So, like, we’ve been here before, but we all need a lil refresher. Drinking wine (in something called “moderation”) does more good than bad for your bod, and honestly, we need all the help we can get. Upon some investigation, we found that wine can help us with everything from being skinny to not dying of a heart attack to LITERALLY keeping us from getting sunburned. This is big news—maybe even bigger than Arie’s proposal fiasco, but we digress. When we’re dealing with everything from Russian collusion to asteroids zipping past Earth, what better time is there to sit back and literally chug two to three glasses of the good shit in the name of health? These are the best health benefits of wine that will send you running to the nearest liquor store.

According to Food & Wine, my go-to for all things food AND wine, a Columbia University study of 3,176 people over an eight-year period showed a 50% drop in the possibility of suffering a blood clot-related stroke for those who consumed a moderate amount of wine. Since I can never actually remember the warning signs of a stroke, I’m going to start drinking more heavily to ensure I don’t ever have to deal with one.

Food & Wine again assures me that according to another Columbia University study (ugh so many studies), brain function declined faster in people who DIDN’T drink wine (or like, anything else) than those who did. Sooooo, wine will make me smarter? Got it.

Internet doctors also told me that another one of the health benefits of wine is that it helps boost HDL, known to science nerds as the good cholesterol. Scientists doing some kind of study found that people who drank a glass or two of wine each day had a higher level of GOOD cholesterol and less bad cholesterol. But are those benefits doubled for people who drink three or four glasses of wine per day? Asking for a friend.

Web MD, the source of nearly all my Internet anxiety, claims that in 2000 there were lots of reports that wine drinkers in general had a significantly lower chance of dying from both heart attacks AND cancer. So if you aren’t looking to drop dead, turns out your casual alcoholism can help.

CNN, our number one source of fake news, found that alcohol consumption (namely wine) has been associated with a 30-40% reduction in the risk of Type 2 Diabetes—aka the one you get when you get chubby.

In keeping with our good news about Type 2 Diabetes and health benefits of wine, wine is a great choice if you want to stay skinny and be an alcoholic. Wine has fewer carbs than liquor or beer, and we all know carbs are totally what gives you a gut.

Omega-3s are those good fats that are present in shit like avocados and salmon, but APPARENTLY they’re also present in wine! According to a European study (probs France honestly), regular moderate wine drinkers had higher levels of Omega-3s in their blood than non-drinkers. If this means I can chug two to three glasses of wine and skip the heavy meal, count me in.

8.      It Will Literally Protect You From Sunburn

Although drinking wine on a hot summer day (unless it’s frosé) doesn’t sound, like, amazing to me, it can actually benefit your skin. Some Spanish scientists found that drinking wine can actually lessen the effect of UV rays and protect you from sunburn. Praise da lort.