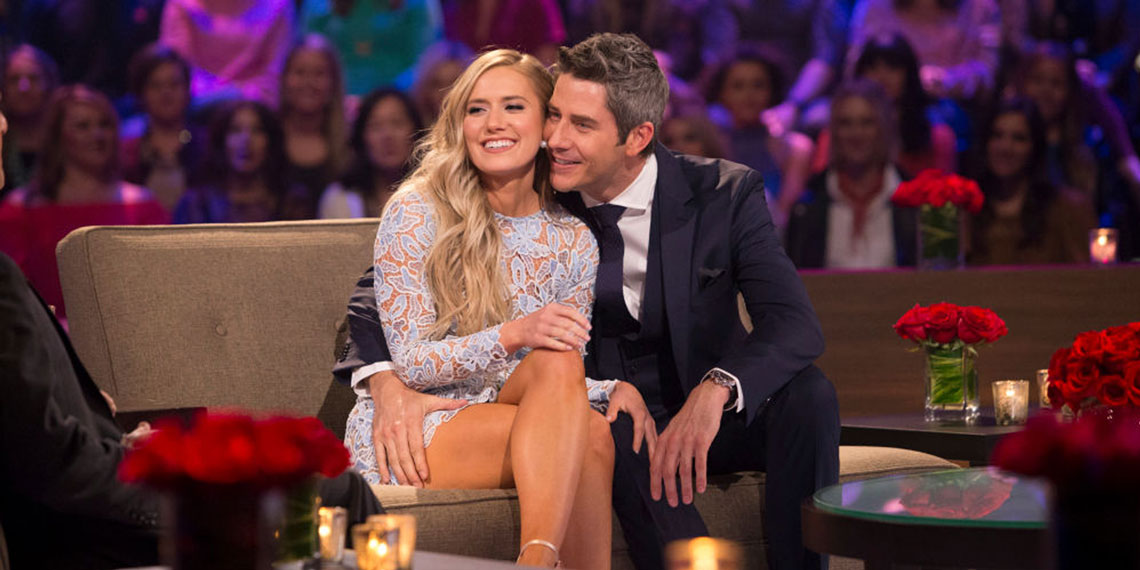 BREAKING: ‘Bachelor’ Stars Arie And Lauren Are About To Be Parents

Well, well, well. Just when I was about to sit down and actually do work without Bachelor Nation interrupting with some messy f*cking drama, E! News lets it slip that Arie and Lauren B ARE PREGNANT. That’s right, people, the most hated elderly race car driver in America and the female C3P0 he chose as his bride are expecting their first child together just months before they tie the knot in January.

This pregnancy news is low-key shocking because the couple literally got engaged six months ago. And if you’re bad at math, let me just put it to you this way: this time last year, Arie was most likely engaged to Becca while Lauren B was in the development stages somewhere in the basement of an ABC studio. AND NOW THEY’RE BRINGING A CHILD INTO THIS WORLD TOGETHER. First baby Bekah and now Arie and Lauren? I feel like I’m taking crazy pills! Like, are none of these people using condoms anymore?? Or is that against ABC’s contract these days? What. Is. The. Truth.

Will you accept this announcement? #TheBachelor's Arie Luyendyk Jr. and Lauren Burnham are expecting their first child! Link in bio for their story about how they found out Lauren was pregnant. (????: Griffith Imaging)

Lauren says she “kind of had a feeling” she might be pregnant, which leads me to believe that this baby was conceived after a single glass of red wine and Arie getting carried away with his fluttering hand gestures.

She also mentions that Arie has been doing “everything” for her since they found out she’s pregnant, which is definitely the angle she going to use when she pitches their relationship to their future kid. I can’t imagine she’d use their real “How We Met” story. Like, “well, honey, daddy dumped me for another woman on national television and then slide into my DMs three months later when he was still engaged to that other woman. It was just meant to be!!”

According to E! the January wedding is still going on as planned right after Colton’s season airs, lest they start 2019 without clinging to their relevancy. Mazel tov, though!!

The article doesn’t mention the baby’s due date, which feels a little suspicious and like something they definitely sold to People.com to run when they’re low on content one month. But, if my calculations are correct, the baby will probs make its appearance right around the time Colton’s season wraps up. What fortuitous timing for them! I’m sure that wasn’t at all planned and ABC is definitely not paying them extra to go into early labor during After The Final Rose. Nope.

As far as baby names go, I already have a feeling I know exactly what they’ll name their kid. If it’s a boy, I’m sure they’ll go with Arie Luyendyk III to carry on Arie’s legacy of The Kissing Bandit. I can’t think of any other legacy that man could possibly pass on. And if it’s a girl, then I’m sure Lauren, being the unconventional, trendsetting woman we know and love, will want to go with something edgier, a little different. Like, Megan or Emily.

In all seriousness we wish the couple all the best during this  very happy time in their lives! I’m sure we’ll be hearing more about this the second someone else in the Bachelor franchise wants to have their five minutes of fame. Kisses!