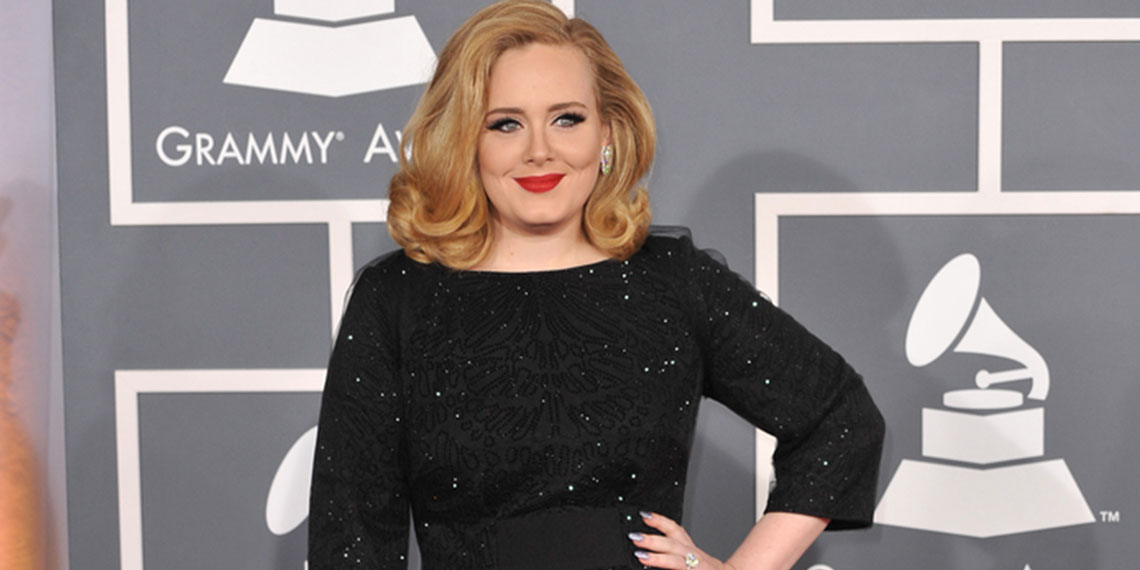 Adele And Her Husband Are Getting A Divorce

Grab your Airpods and your tissues, because we’re soon going to have one of the best breakup albums of all time. I say that because news broke on Friday that Adele and her husband Simon Konecki have separated. Adele’s representatives confirmed the news to the Associated Press.

“Adele and her partner have separated,” the statement said. “They are committed to raising their son together lovingly. As always they ask for privacy. There will be no further comment.”

First of all, big freaking ups to Adele for simply referring to Simon in the media as “her partner”. That is serious BDE in action. He’s the father of her child, and she didn’t even refer to him by name! I stan.

Second of all, this statement is the publicist equivalent of saying we will never know what happened or why Adele and Simon separated. It makes sense, given that the couple has been very private about their relationship this entire time, but it sucks for me personally because I want to know the tea. Gosh, it’s just so rude when celebrities end their relationships and don’t personally tell me the reason why. So if you’ll excuse me, I will be stalking Crazy Days and Nights for the next 48 hours.

Me, trying to think of theories behind Adele’s divorce:

Adele and Simon were together since 2011, and Adele had their son Angelo in 2012. That’s a pretty long time to be together in the celebrity-verse, even if they were only actually married for two years.

I’m sure that this is a tough time for Adele, and I am very sad for her and her son. However, I can’t help but think that this timing is crazy given that Beyoncé just released the Homecoming documentary and visual album. And I can’t help but wonder… if we are going to get a repeat of the 2017 Grammys in 2020.

Kidding! Adele, honey, you take all the time you need in penning a gorgeous and emotionally devastating divorce album. We’ll be here patiently waiting.