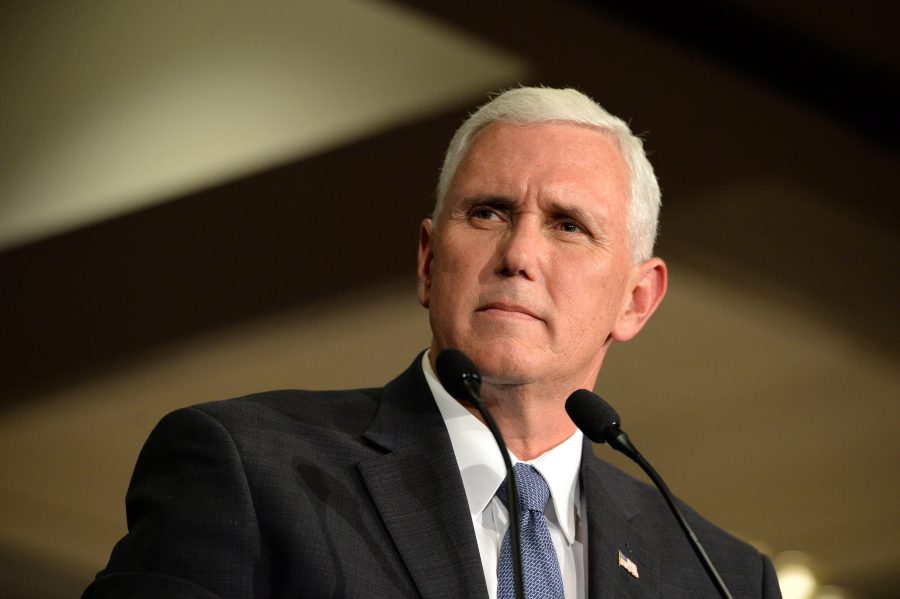 Olympics season is the best because the games are always on at weird hours, which means you get to watch gorgeous, graceful figure skating routines by Adam Rippon on a dive bar TV while you chug vodka cranberries and imagine that the Cardi B song bumping in the background is the actual track he’s skating to. No? That’s just me? Well, I highly recommend trying it sometime, it’s v entertaining.

The most talked about skater on the US team this year is Adam Rippon, who is competing as the first openly gay American man in the Winter Games. Just this weekend, Skate Bae – as I shall now refer to him – placed third in the Men’s Free Skate and helped propel the US Figure Skating Team to a Bronze medal. Rippon is just as popular for his insane skating skills as he is for his hilarious social media presence, and eyebrows that put Cara Delevingne’s to shame.

When the White House decided to give possessed-orphan-porcelain-doll Mike Pence the honor of leading the US delegation to the opening ceremony, Rippon threw some major shade at the idea of meeting with him before the Games. “You mean Mike Pence,” he scoffed, “the same Mike Pence that funded gay conversion therapy? I’m not buying it.”

Conversion therapy is the completely fucked up idea that homosexuality is an “illness” that can be cured with psychological treatment and, in the most extreme cases, electroshock therapy. Pence has been linked to these ideas for years, especially after a statement was posted on his campaign website calling for funding and resources “directed toward those institutions which provide assistance to those seeking to change their sexual behavior.” Um, newsflash, there’s no such thing as “changing your sexual behavior.” Have you never heard Lady Gaga’s “Born This Way?” Oh wait, you obviously haven’t because you only listen to cassette tapes of Christian Rock until 8pm when Mother* tells you it’s time for bed.

Last week, USA Today reported that Pence’s office was so worried about Rippon’s beef with him that they attempted to arrange a private meeting to hash it out. Rippon allegedly kept his word and declined any offer to sit face to face with a man who thinks his gay can be prayed away. Meanwhile, Pence shot down the rumors as “fake news” and said he never reached out to meet with Rippon in the first place.

Rippon said he has no interest in meeting with Pence after the Olympics or attending the White House’s official celebration for the athletes after they return home, since competing is his top priority, and trying to convince old white men that gay people are people too is not exactly high on the agenda.

In an interview with ABC News, he remarked, “I personally don’t have anything to say to Mike Pence. I’m very lucky because legislation that he’s pushed hasn’t affected my life at all. I spoke out because there are people out there whose lives have been affected by change that he’s tried to make. I spoke out for them because right now I have a voice and I think it’s really important for me to use it. That’s a conversation for them.” *Rainbow flags wave dramatically. “Fight Song” plays in the distance. Our new hero rises from the rink like an icy gay phoenix*

In the same interview, when asked how he would celebrate his super impressive performances in Pyeongchang, he responded, “I’m going to go to Target and I’m going to get a bottle of Sauvignon Blanc, Oyster Bay, with the twist top, immediately.” He also said that after his routine this weekend, he wanted to ask the judges for a Xanax, so basically this man is all of us, and we must protect him at all costs.