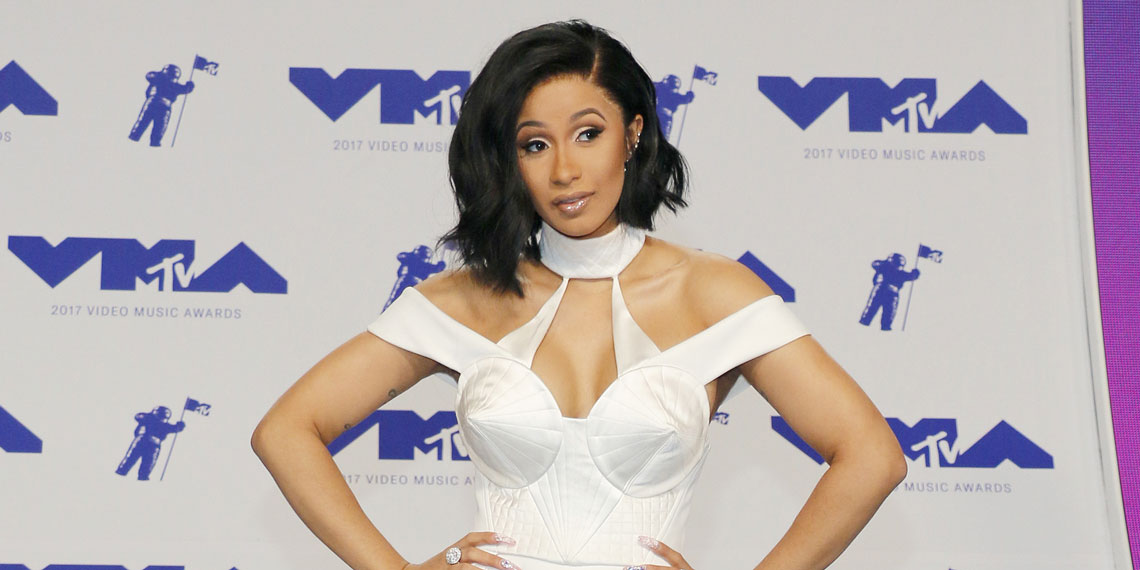 8 Celebrities Who Are Way Younger Than You Think

This week, everyone is busy making their favorite celebrities look older with the FaceApp old filter, and it’s really gotten me thinking about celebrities’ ages. We’ve talked before about some celebs who basically don’t age, but not everyone is older than they look. There are certain stars who are surprisingly young, whether they just look mature for their age, or it feels like they’ve been around forever.

While everyone knows you can stay young-looking by drinking lots of water, sticking to your skin care regimen, and getting lots of sleep (and minding your own business), looking older is a little more tricky. As someone who constantly gets told I have a baby face, I’d love to know how all these famous teenagers look so sophisticated. Here are some celebrities who are definitely younger than you think.

Look at that fine-ass man and tell me you would have guessed that he is only TWENTY YEARS OLD. I am fully uncomfortable knowing how young Shawn Mendes is, because I am actively turned on by everything he does. He got famous on Vine, which should have been my first clue about his age, but it feels like his songs have already been on the radio for such a long time. Whatever, I’m still into it.

Despite the fact that she’s super gorgeous, I was surprised to find out recently that Zoë Kravitz is only 30 years old. I think because her parents are so famous, it just feels like she’s been around forever. She’s also much younger than most of her Big Little Lies costars, so it’s easy to forget that she was born in the late 80s.

Cardi B is one of those people who just kind of feels ageless. Like, I don’t actually think that she’s old, but she’s been through a lot in her life, and the fact that she and I were in high school at the same time just feels wrong. Okay, I can’t really picture her in high school at all, but you get what I mean. She’s only 26, and it will never not be strange that she and Ariana Grande are the exact same age. I’ve known this for months, but it still gets me every time.

When Stranger Things first premiered, it made sense that all the kids on the show were actual kids. But now, Millie Bobby Brown has fully broken out as a major star, and she’s already turning into a mini fashion icon. She looks so sophisticated that I’m struggling to wrap my mind around the fact that she just turned 15 a few months ago. Did your skin look like that when you were 15? Because mine most certainly did not.

Sophie Turner was an actual kid when she was first cast on Game of Thrones, so it makes sense that she’s only 23. Still, she’s grown up fast, and she doesn’t really seem young at all. Her whole thing now is chugging wine on Instagram, which she couldn’t even legally do in the United States until a couple years ago! She’s cool af, so I’m not even mad that she’s younger than me.

Billie Eilish has quickly become one of the biggest stars in music, but I still get a lot of questions about who she is. That probably has something to do with the fact that she’s only 17, so a lot of adults are just now hearing about her. Billie is very talented, and her attitude is definitely something different, so I would expect she’ll be a major star for years to come. If you haven’t listened yet, catch tf up.

Noah Cyrus actually looks a little like Billie Eilish, but like, with lip fillers and lash extensions. She’s slightly older than Billie, at 19, but she’s been on our radar for years thanks to her famous older siblings. Her music is cool, but her relationship drama (remember Lil Xan?) definitely feels like high school bullsh*t. She’ll grow out of it…maybe.

It’s truly insane that Bella Hadid is only 22. Depending on the photo, she can either look like she’s in her 20s or her 50s, and it really messes with my mind. She never looks old in a bad way, she just has such a mature looking face, mostly thanks to her cosmetic procedures, lol. 22-year-olds just aren’t supposed to look like this!

And before you come for me in the comments for saying people look old, everyone on this list looks great! When you’re 17, looking old isn’t really a bad thing. There are definitely other celebrities who are deceivingly young, but these are the ones who really made me do a double take. I mean…Shawn Mendes. That’s all.