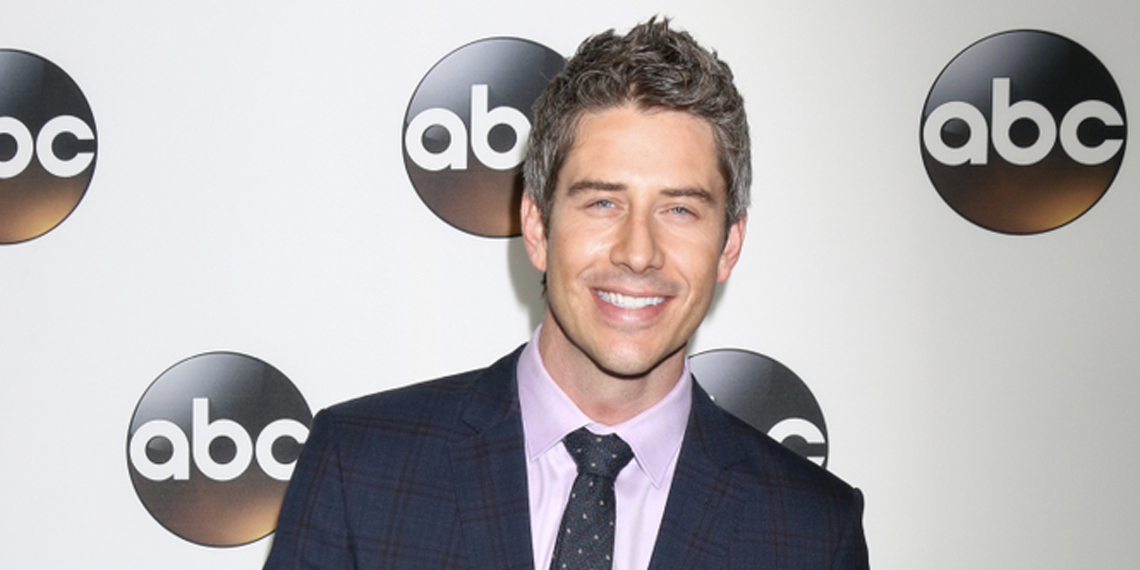 5 Moments That Prove Arie Luyendyk Jr. Is The Worst Bachelor Ever

We are five weeks into Arie’s season of The Bachelor and I am fairly confident that he is the worst. And I don’t just mean the worst Bachelor we have seen in awhile—but yes, he is both dumber and worse than (alleged) vehicular manslaughter-er Chris Soules. I mean the actual worst. Like if I saw him on the street, I would very much want to slap him on behalf of women everywhere. The slap would serve two purposes: 1. Figuring out if he is a real human or just a shitty version of the Turing test, and 2. Punishing him for his behavior towards the women and honestly, America, this season. Fucking at least try Arie, everyone deserves better.

I suppose we should have expected this, because he is a race car driver who spoke voluntarily on national television about his inability to land a job at Pizza Hut. But Arie seems so dumb that it is actually painful to watch him try to speak in full sentences. His complete lack of any human emotion besides horny towards these women is so offensive that, and I cannot believe I am about to say this, I miss Nick Viall. Wow. It feels really good to get that out. I understand that some people might disagree with me, and that’s fair—I just hope that those people one day understand that they are wrong and should raise their standards. Anyway, if you can’t remember all of the dumb shit he has said/done so far this season, I am about to remind you. Behold, Arie Luyendyk Jr.’s top five most pathetic moments:

I wish I was exaggerating here, but when Bekah M., the 22-two year old who may or may not have run away from home to go on The Bachelor, asked lifelike Ken Doll Arie what excites him he said: “Excitement.” So either he literally didn’t remember what the word “excites” means and had to say it out loud a few times before it came to him, or he is too dumb to understand what constitutes an exciting activity. He does drive cars really fast for a living, so you’d think he could at least remember that fast cars are exciting. Guess not.

4. When Arie Thought He Was Good Enough To Date Seinne

If Seinne isn’t the next Bachelorette then what the fuck is she still doing here? Honestly though, this Yale educated woman spent an entire one-on-date trying to engage in genuine conversation, sharing her insecurities as a black girl growing up in a world of WASP-y princesses, and Arie could not even respond with a word long enough to win you points in Boggle. If he still doesn’t know that this girl is far too good for him, then he knows nothing.

3. When Arie Proved He Had No Soul

Chelsea shared her life story with Arie during their date last week, a story that included her being abandoned by the father of her newborn child and left on the street with her belongings in trash bags. And what did our leading man say to comfort her? If you guessed literally nothing, then you are right. Because apparently he forgot the meaning of all words that start with the letter “e”; it’s called empathy, Arie, and if you were really trying to meet your future wife, you would fucking have some.

Wait, is that Chelsea or Olivia? I honestly cannot tell the difference.

2. When Arie Tried To Pretend That He Doesn’t Like Them Young…

Honestly, his reaction to learning Bekah M.’s age was almost believable. That is until his “Oh my god. You are…” ended with “so young,” instead of, “over 18, phew!” Arie likes them young, and if we weren’t convinced by his rumored sorority sexcapades, then we sure as hell understood it by the time he sent home the last woman over 30. I get his strategy, though: the younger they are, the more likely they are to believe that gray hair = wisdom.

1. When Arie Licked A Bowling Ball

I also like The Big Lebowski, but c’mon Arie. You are in a bowling alley in Fort Lauderdale (literally Florida), you have to make out with at least 10 women tonight, and it’s fucking flu season. Is he actually just the weird kid from kindergarten that put everything in his mouth? I think maybe.