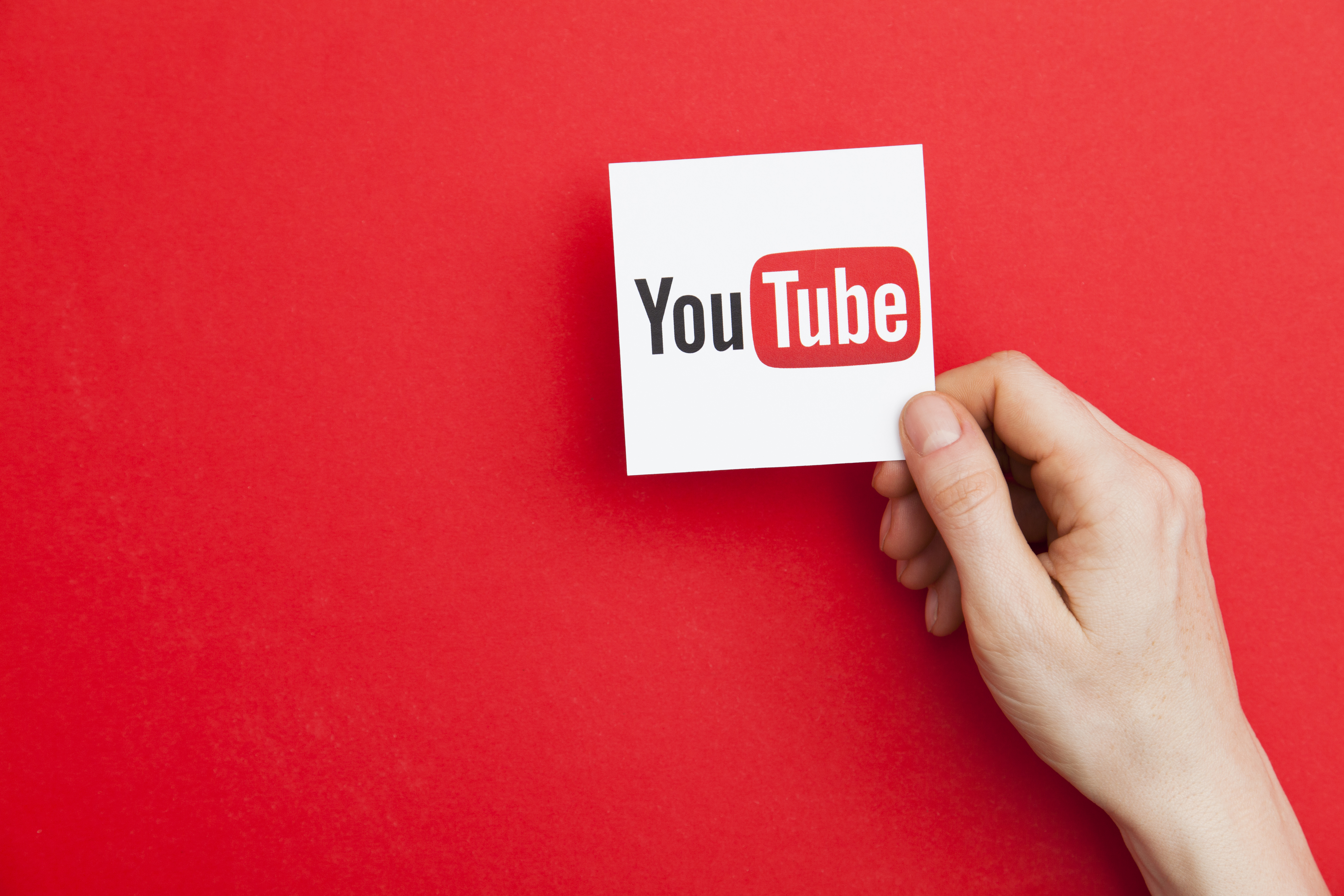 Everything You Need To Know About The YouTube HQ Shooter

Another day, another shooting. Sorry to be crass about a tragic incident, but part of the tragedy is that at this rate these incidents are starting to feel like part of the daily roundup of news. It’s almost like we keep doing nothing about gun control in this country, so shootings keep happening. Weird how that works out. Anyway, here is everything you need to know about the shooting that took place at Youtube headquarters yesterday, and all the weird details we’ve gotten so far about the Youtube HQ shooter.

A woman who police have identified as Nasim Najafi Aghdam opened fire at the Youtube headquarters in San Bruno, California at around 1pm on Tuesday afternoon. Employees reported to have heard gunshots, followed by the rumbling of people scrambling to evacuate. Three people suffered gunshot wounds from the shooting and a fourth was hospitalized for an ankle injury when trying to escape. Aghdam turned the gun on herself and was found dead by the authorities.  A story all too familiar at this point, really.

Who TF Was The Shooter?

While shootings are nothing new, a female shooter is. There are many unfortunate things about this shooting — mainly that a shooting took place — but it is truly a bummer that now one woman has been part of a recent, high profile shooting, because when one woman does something all women are held accountable. Mass shooters are overwhelmingly male, but I can already hear the heard of men yelling, “It’s not ALWAYS a man!!! NOT ALL MEN!!!!” after this. Can’t wait.  Anyway, the shooter herself seemed to be a longtime user of Youtube who was frustrated and outraged by some of their policies. Police are still investigating the motive, but CNN reported that Aghdam posted about her grievances with the site. One post reads, “There is no equal growth opportunity on YOUTUBE or any other video sharing site, your channel will grow if they want to!!!!!” She also apparently posted about “closed-minded” Youtube employees who put age restrictions on her videos. She had four different channels, and her content ranged from videos about hand art to bizarre music video parodies. She also had an Instagram account dedicated to a vegan, body building lifestyle. Not to be a bitch, but this is definitive proof that being vegan does not automatically make you a hero.

Aghdam’s brother was concerned that she might do something terrible, and apparently even warned police about it. She stopped answering her phone over the weekend, and then her car was found in Mountain View. Her brother Googled where Mountain View was, and saw that it was close to Youtube headquarters. He called the police to warn them that she had driven all the way from San Diego, so he was worried she might do something drastic. I’m sorry, but if your brother thinks that you being near the offices of a social media site means that you might incite violence, then you probably aren’t someone who should be able to legally own a gun. How do I have to keep saying this?

Why TF Have Gun Laws Not Changed Yet?

Great fucking question. I ask it every day when I look in the mirror in the morning, and I wake up screaming it in the middle of the night. I used to ask, “How many people have to die for lawmakers to actually do something?” but tbh the answer to that question is getting to be too depressing. Luckily, it seems like we’re at least finally starting to have discussions about gun control in America. As much as I love a good discush, talk is just talk. Everyday that goes by without change is another potential tragic shooting. Lawmakers have to step up and prove to us their willing to stop giving the NRA over the pants handies and actually take a stand. I love my job, but I don’t want to have to cover another shooting.

Are you disturbed by this news? Same. Click here to donate to Everytown for Gun Safety, and don’t forget to text ‘resist’ to 504-09 so you can let your reps in Congress know we need common sense gun legislation like, yesterday.