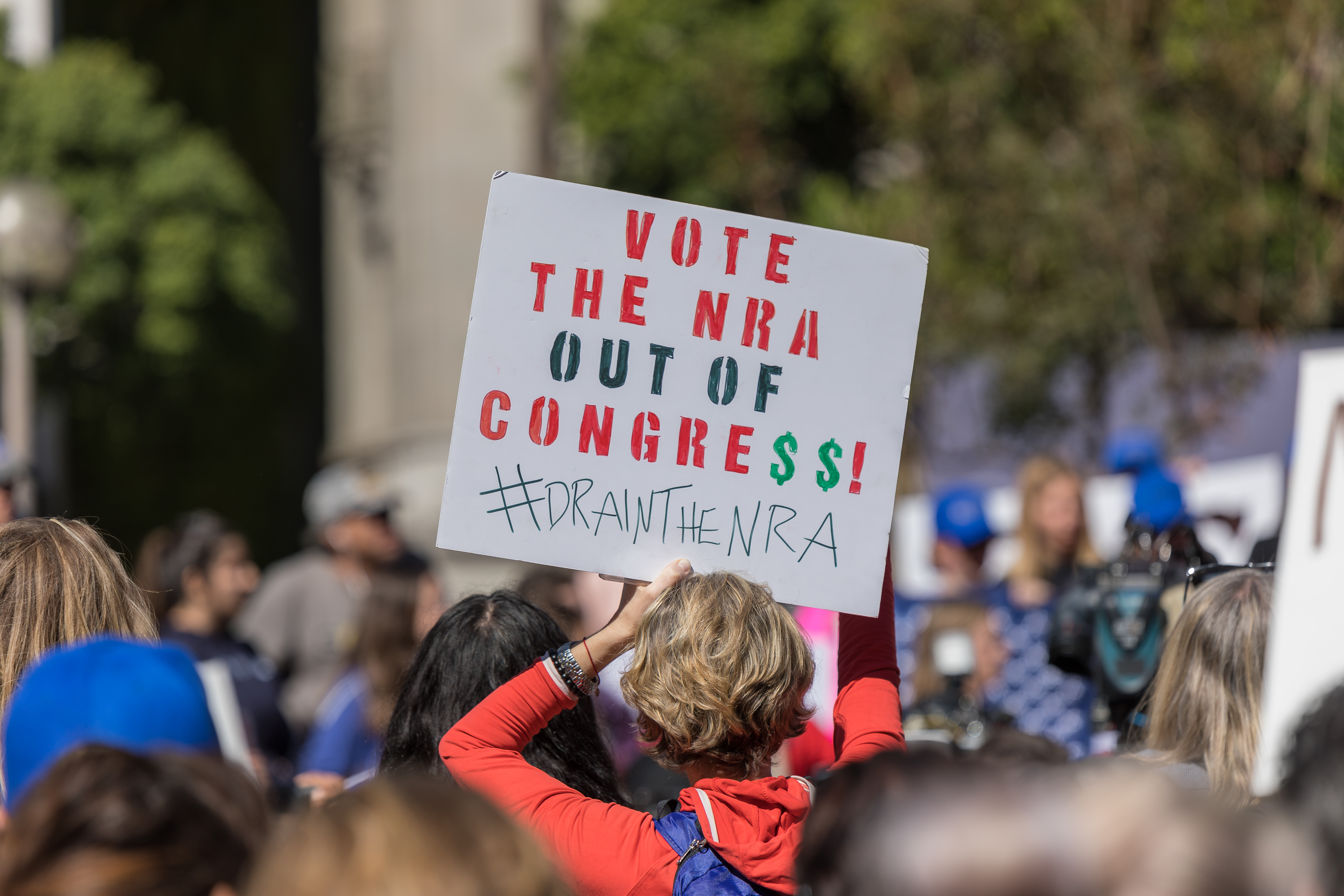 First of all, common sense gun laws is such a misleading name. If they’re so common sense then why is it that most people don’t know wtf they are? The NRA has been pouring money into keeping guns around, but after the Parkland shooting they are being dropped like last season’s shoes. So when will the laws change?

America is still way behind on the issue of gun control. Not only does Australia have the sexiest accents, they also don’t have guns. Yup, you read that right, an entire country decided to stop carrying around guns after one mass shooting. Meanwhile, America is like, “lol let’s give the preschool teacher a gun!”

Here are three common sense gun laws you need to know about:

PTP for short. You would think that in today’s world everyone would need to be approved to purchase a gun, but currently laws are handled on a state-by-state basis. A national PTP requirement would include handguns sold through private parties and gun shows, closing major loopholes in the current system. In order to acquire a permit you would have to pass a background check, apply for the permit in person at a local law enforcement office, have your fingerprints taken, and submit a photograph along with your paperwork. The fact that people don’t have to do all of this is unreal! If you’re opposed to a background check, you probably shouldn’t have a gun.

DUH. Let’s just think about the tumultuous relationship in I, Tonya and if you think anyone in a constantly violent situation like that should be carrying around guns. The answer is no. Just, no. Also, there has been legislation proposed to deny guns from anyone who has a restraining order against them, because this is common in domestic abuse cases. If you don’t want them near you, you certainly don’t want them to get a gun that can cross that 1000 feet restraining order you have on them. This seems like a no brainer. Yet here we are.

Someone please tell me when any civilian has needed an assault weapon to defend themselves or hunt, because this is insane. I am having a hard time understanding why after the Vegas shooting these are still around. Honestly, I’m confused as to why they’ve ever been avail to the general public. The sole purpose of military grade weapons and high volume cartridges are to kill people, in war, not in a school or theater. After Vegas it looked like Congress might pass the Assault Weapons Ban of 2018, but political gridlock seems to have gotten in the way. There doesn’t need to be another mass shooting, and tbh this would seriously help stop one from happening. Excuse me while I go stick needles in my NRA voodoo doll.

After looking at these proposed laws, I’m v confused how they aren’t already in place. Next time your at happy hour, sound like a woke genius and explain these three ways to keep everyone in America safer. Also, be super cool and practice civil engagement by giving your Rep. a ring and telling them you haven’t forgotten about gun laws.