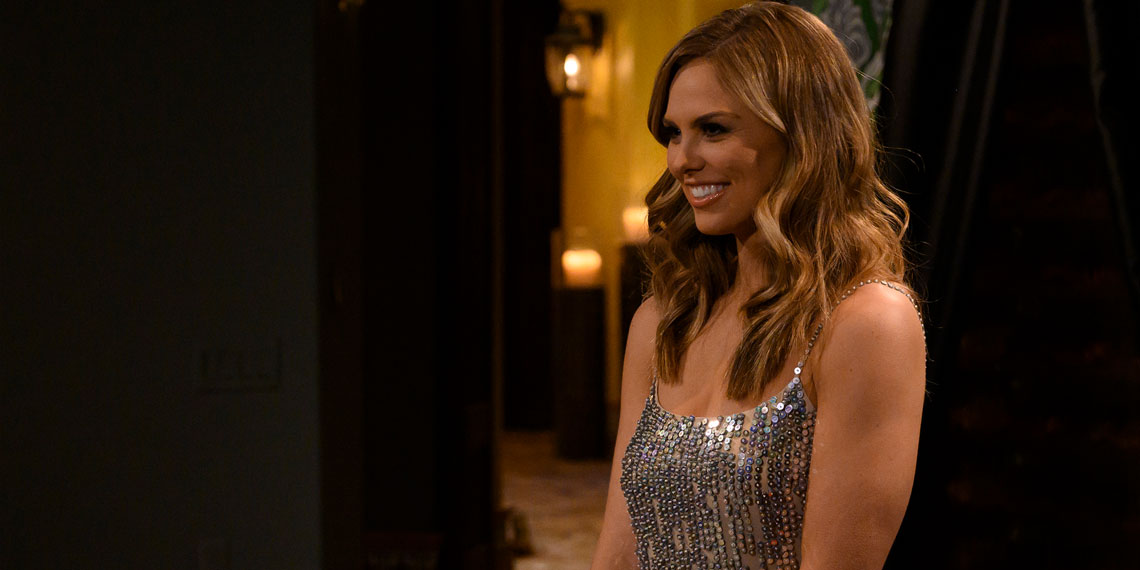 What’s With Mainstream Outlets Spoiling ‘The Bachelorette’ This Season?

If you couldn’t guess from the headline of this article, today we’re going to be discussing spoilers for this season of The Bachelorette! So uh, if you’re one of the 10 people who doesn’t know about the ending of this season yet, feel free to stop reading now.

Okay, we back. So at this point, it’s not really even a spoiler to say that Jed had a girlfriend when he went on The Bachelorette. I feel like I practically know the woman at this point, and there’s no doubt that Jed is a lying piece of sh*t who only wants to promote his equally sh*tty music. The thing that is still a spoiler is that Jed ends up winning this season, outlasting douchelord Luke and man of my dreams, Tyler.

Diving further into the spoilers, last week Reality Steve broke the news that Hannah ended her engagement with Jed after finding out about the girlfriend stuff, and now their relationship is apparently 100% over. I’m happy for her, and I’m also happy that the breakup was reportedly filmed and will be shown on After The Final Rose. Thank God for Mike Fleiss being a messy bitch who lives for drama.

While all of this drama with Jed is interesting, it’s not truly surprising, because literally all men are trash. What actually surprises me is how widely this season’s spoilers have spread. Last night, I was casually scrolling down Twitter when I happened upon this tweet from Cosmo:

Okay Cosmo, feeling reckless?? If you’ll notice, up at the top of this article, I put a nice little warning that I was going to talk about spoilers for the rest of The Bachelorette. It took me 10 seconds to write! I’ve never cared that much about spoilers, but there are some people who would be seriously disappointed to see this from a mainstream account like Cosmo.

This specific tweet might have been a faux pas, but it’s representative of a larger trend that’s happening with The Bachelorette this year. While spoilers for this show have always been pretty easily accessible, usually you have to go looking for them at least a little bit. Everyone knows that you shouldn’t follow Reality Steve if you don’t want spoilers, but usually major entertainment accounts aren’t just spoiling the show right on their feed. At least, not without warning people first.

Is this just a natural progression of everyone living their lives on social media? Or has the ongoing saga of Hannah B and Jed unlocked something specific in Bachelor nation? I have a feeling that it’s a bit of both. Obviously, it can be tough to avoid spoilers for any show on social media. I didn’t even watch Game of Thrones, but I still knew exactly what happened in each episode from spending two minutes on Twitter.

But also, people have really been loving Hannah as the Bachelorette this season, and to hear that Jed so thoroughly f*cked her over is just…ugh. Usually I don’t really care about these people, but I think everyone really just wants the best for Hannah B. I’m glad that she’s kicked Jed to the curb, because she definitely deserves better.

Even if we already pretty much know exactly what’s going to happen, I’m fascinated to watch the end of this season play out, especially with the drama that’s going to happen on After The Final Rose. It’s going to be a wild ride, and obviously we’ll keep you updated with any new spoilers. That is, if you don’t see them on Twitter first.