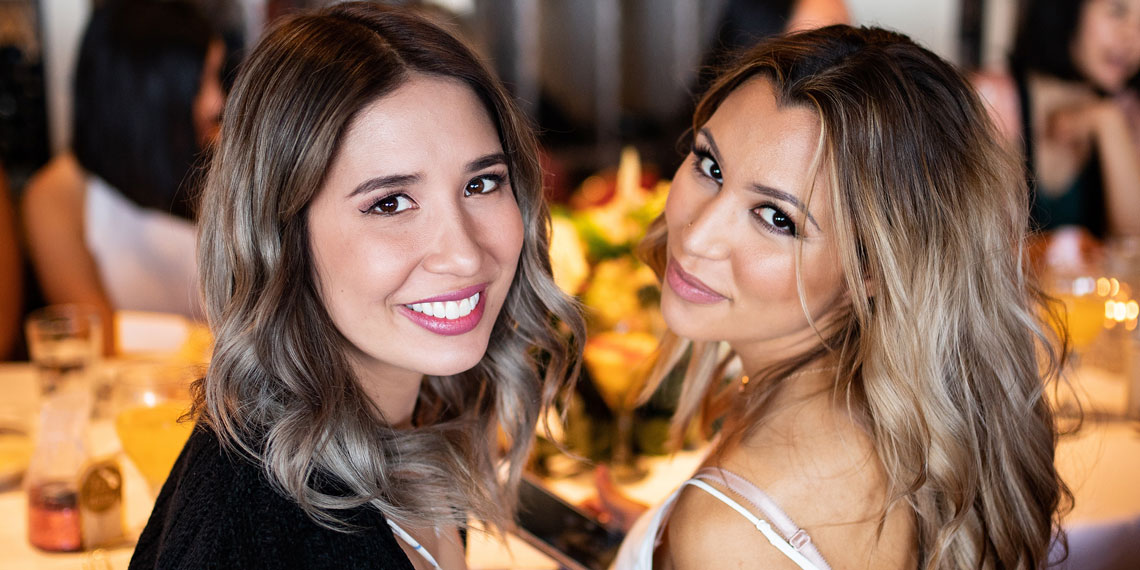 The Best & Worst Places To Have Your Rehearsal Dinner

Weddings are complicated. Having a wedding is complicated. In addition to planning a wedding, feeding hundreds of guests, and forking over your life savings for the biggest party of your life, you’ve got to add a rehearsal dinner into the mix. But WHERE you host the night before the big night matters, like, a lot. You have people coming from near and far. You have groups that have never met. You have an obligation to (ugh) talk to and express appreciation for people coming to your super important wedding. So, we’ve ranked some of the most popular rehearsal dinner spots. Some of these are good options for your rehearsal dinner, and others are… not. We trust you’ll be consulting this list come wedding time.

The best part about a rehearsal dinner at a brewery is that you can either have a sit-down dinner or not. You can wander around, eat whatever you want (something casual works well), and then let your guests loose on the bartenders. Also, beer is cheap and not as likely to result in people barfing everywhere as if they were slamming vodka and whiskey, so you may have a better chance at your bridesmaids and groomsmen not being hungover the day of the wedding. Plus, with the millions of breweries on every corner now, this is an affordable option that still lets you see your guests before the big day, chill, and knock back six to eight brewskis.

Class, class, class. This option is v nice because you can have an intimate dinner/murder mystery in the wine cellar, an outdoor fete/garden dinner amongst the vines, or a chill sit-down inside the actual spot. Plus, since you’re renting the place, you may get a discount on whatever wine is available on site, but don’t quote me. Also, lots of wineries already have relationships with caterers or their own kitchens in house, so you may save yourself some work when it comes to feeding all these assholes, too.

This is the classic go-to for a rehearsal dinner, and for good reason. Booking a restaurant for the night before your wedding is a great option if you need a set menu, set time, and set group of people to sit down and be briefed on details before the wedding. However, sitting a bunch of people around giant tables can be awkward, especially if not everyone knows or likes each other. Also, it may prevent you from walking around and chatting. Don’t think, “oh, I’ll have time to talk to them after the nuptials.” I promise you won’t. You won’t have time to eat or think or finish your gin and tonic or chew your cake. So, picking a venue for your rehearsal that allows you to be amongst the common folk is important.

An Art Gallery Or Museum

You must be very high-class and high fashion to pull off this rehearsal spot. Art galleries and museums are good for rehearsal dinners if they’re private and you have a classy group of people. If y’all are a bunch of alcoholic animals, liable to make fun of any and all modern art (same), and extremely likely to test just how much your voice can echo, I would suggest another venue.

Could be yours, could be your parents’, could be his parents’—whatever. Having your rehearsal dinner in a home can be, like, fine, so long as the design of said house lends itself to people walking around, chatting, then eating. Like, if you live in a 500-foot studio or your parents live in a refurbished school house with lots of walls and haunting memories, it may not be the greatest spot for everyone to get to know each other, eat, and hang. On the other hand, it’s great if you have a noisy group of idiots that are likely to pass out on soft surfaces, fight, or just be generally unruly.

If it’s all you/his parents can afford, whatever. Fine. But you better up the ante with a metric sh*tload of decor and an AMAZING meal to make your guests forget they’re in a goddamn VFW hall. I mean, this is where Cub Scouts meet. This is where 70-year-olds talk about the good ol’ days. Can’t you pick a spot less reminiscent of a sad, dilapidated church basement and more like a higher-end banquet spot? Just saying.

Look, if you’re both V into sports and met at a soccer game and play dodgeball four times per week and definitely have fulfilled some odd sexual fantasies involving sports jerseys and a basketball, go ahead and have your rehearsal at a sports game in the penthouse box thing. However, this ranks pretty low on our list of rehearsal dinner spots because it’s difficult for people to get to know each other when they’re shouting sh*t like “YOU CALL THAT A CATCH, YOU JACKASS?!” or “I SH*T FASTER THAN YOU RUN, JOHNSON!” at pro players.

EW, WHAT. I was as appalled as you when I found out that people actually have bowling and/or arcade rehearsal dinners. Apparently, the thought is that such a crappy “fun” venue will help people loosen up and become super duper friends before the big day. What? Look, anywhere there’s alcohol, most of us can make friends. Please remove me from any narrative/rehearsal dinner involving ski ball, lasers, and/or bowling. Yikes.