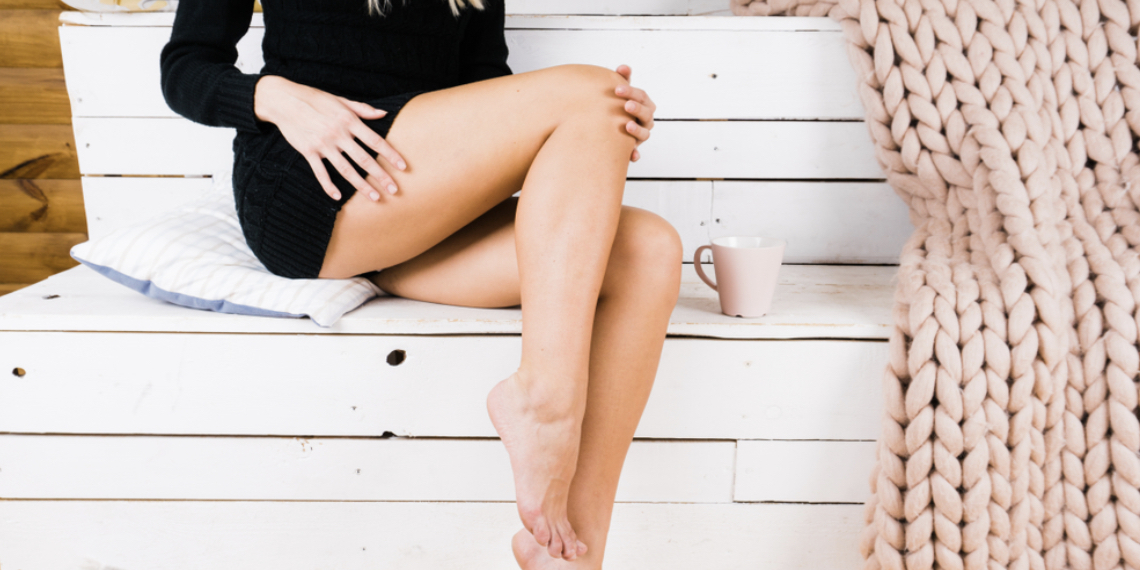 What I Wish I Knew Before Getting Laser Hair Removal

I’ve been doing laser hair removal on my entire body since 2013. I used to be one of those people who shaved every single day, and sometimes twice a day, because of my total neurosis about having any stubble. Now body hair is making a comeback—women don’t have to feel pressured by the patriarchy to shave/wax/etc. It’s too late for me to be in on this trend, as I’m already a hairless dolphin person, but I do support it even if I can’t actively participate. Look—your body hair, should you choose to have any or not, is totally your choice. But if you despise having hair and are at all interested in doing laser hair removal, let me tell you everything I wish I knew.

1. You Will Forever Need Touch-Ups

When I bought my first laser hair removal package, they were like “oh, it’ll take 6-8 sessions.” I thought that meant 6-8 sessions to never having hair again. I have been going every 2-4 months for the last six years. That’s a f*ckton more sessions than “six to eight”. That’s math I can’t even do. And I still get regrowth and still need touch-ups. However, it’s a huge difference. The hair that comes back is patchy and only in certain spots. Additionally, you decrease how often you need touch-ups—originally, I was completely hairless for 2 months before I’d get regrowth. Now I can be hairless for four months before I need to go back. When I get regrowth, it only shows up in a tiny patch on my knee or elbow, or like, six scattered armpit hairs. It’s way easier to manage than when I used to look like a yeti, even when I do need to shave. And then it’s time to go again to be hairless for another four months.

2. You Can Accidentally Activate Follicles

If you don’t have hair in a particular spot, don’t let the tech just go ham all over you. For example, I actually don’t have any foot hair, but the tech would always try to do my feet. If you don’t stop them—like, “hey, I actually only have hair on the top of my arms, not underneath, you can actually activate dormant hair follicles.” Because that can actually happen, which is literally the opposite of what you want.  Be vocal and make sure they are only getting sections that need it, lest you make the situation worse.

3. You Will Still Need To Shave

Laser hair removal is pigment based, so it only kills dark hair. I had so much dark hair that it didn’t occur to me that I also grow blonde peach fuzz hair. Instead of shaving daily, I only shave every few weeks to get rid of the blonde fuzz that will never go away. The good news is it isn’t stubbly and no one can really see it. But it’s quite a shock when I wear shorts for the first time in a while and go in the sun to find a literal inch of blonde hair on my legs. Whoops.

Did they tell you it doesn’t hurt? Because it hurts. Especially when you’re first starting out. The less follicles you have over time, the less it hurts, but then they just turn the intensity of the laser up so it hurts again. My place sells expensive numbing cream that takes the bite out of laser hair removal, and I consider it an absolute necessity. Put it on your underarms, bikini, knees, and ankles. Trust me. Your skin also feels raw/sunburnt for a day or two afterwards and you can’t go in the sun unless you want to feel like a scalding vampire and risk scarring. But tbh, waxing hurts way more for worse results—especially since you have to grow your hair out each time. Laser hair removal, on the other hand, requires you to shave before your appointment, so you never have to be hairy to be hairless ever again.

5. You Get Almost Immediate Results

I thought I wouldn’t really see results after my first session, but I was sooo wrong. After just one session, I never had the same amount of hair grow back ever again. Your hair does grow in stages, so the laser kills only the follicles that currently have a hair at that time. That is why you have to go back every couple months. After my first session, it took about a week for the hair follicles to fall out (you can try to shave them but they’re so thick it still looks like you have stubble) and I was completely hairless for two months on the dot. Then only about half the hair returned. So if you do decide to try it out, it will immediately change your life.

6. It Saves So Much Time/Money Long Run

When I was shaving every day, I had it down to an exact science. I could shave every hair in 15 minutes flat, and that included exfoliating beforehand. But I spent that 15 minutes every single day (and sometimes twice a day). Now I go for a 15 minute touch-up appointment every four months and shave every few weeks or so. It’s so much easier to get ready now, I can take a four minute shower if I don’t wash my hair (and I only wash my hair sparingly because it’s dyed). While LHR is expensive, so is other hair removal. My place was really expensive upfront but offered free touch-ups for life. I also rarely need to switch my razor head since I use them so sparingly, whereas before I burned through them. And let’s be real, I’d rather have to pay for a touch-up that works for four months than get a $65 bikini wax once a month that makes me cry and it really only works for two weeks before you have to start growing the hair out again. In my opinion, the results are totally worth it.