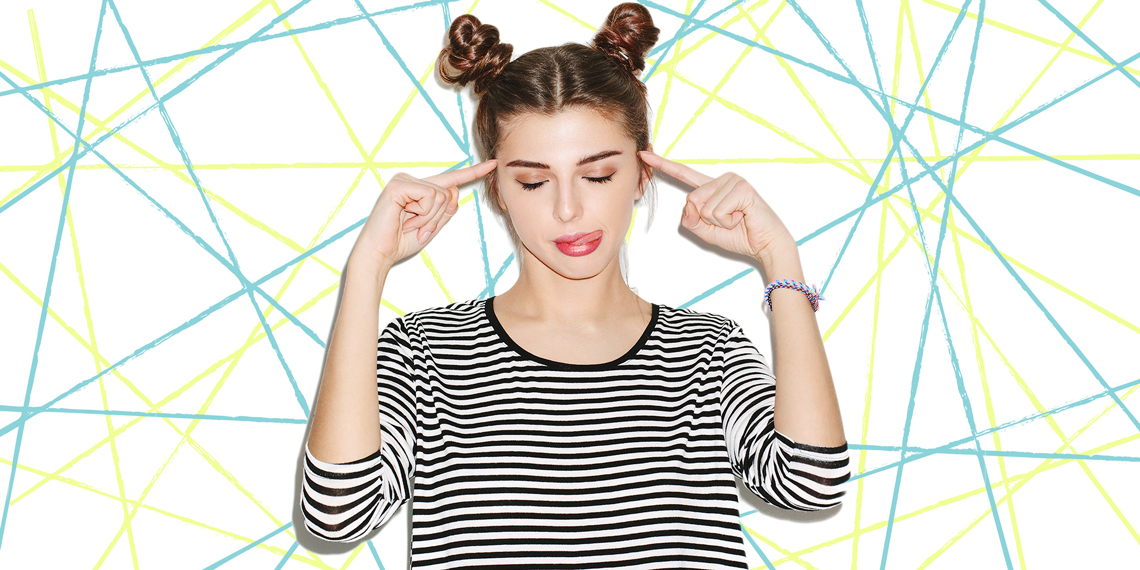 Is Laser Hair Removal Worth It? What To Know Before You Book

I’ve literally always wanted laser hair removal. It seemed completely unattainable; an urban legend of hairlessness reserved for celebrities (or like, Corinne). Then things changed. Instagram influencers started publicizing the “secrets” of their beauty routines. (Hint: many involved laser.) Laser centers multiplied (at least in NYC/LA), and prices dropped. And, most importantly, I graduated college, got a job, and started paying my own bills (*sob*). The only silver lining of that last change? I suddenly had free reign over how I wanted to irresponsibly blow spend my money. So on a day I was feeling particularly brazen (read: my paycheck had just hit), I went for it. I bought five Brazilian laser hair removal sessions at the “special discount price” of $800. Having gone through the process, here’s what you should know before getting laser hair removal.

The Cost Of Laser Hair Removal

Obviously, the cost of laser hair removal will vary depending on what you want done, where you go, and whether you’ve heard of Groupon. Groupon is a must (especially if you live in NYC or LA, where you’ll get the best deals), but don’t go crazy. You should always research facilities by reputation first—a hack lasering job can leave you with scarring, burning, and a whole host of other nasty consequences—and then see what deals are available. It’s also important to note that most areas will take a minimum of five sessions to see lasting results. (If you have particularly thick hair, it can take a few more). So, most places offer packages of 5 or 6, which I highly recommend if it’s your first time.

All told, you should be able to buy a set of underarm treatments for around $200, bikini/Brazilian for around $500, and lower leg for upwards of $700. (Disclaimer: I live in DC, so my options were more limited. Hence the $800 payment). And while I found myself paying off my laser hair removal treatment over several months, I haven’t regretted it. I’ve been getting Brazilian waxes since high school, usually at around $50 each. So I went to a very dark place thinking how much money I could’ve saved by getting laser earlier. On the other hand, the cost of shaving my legs is so relatively cheap (financially—the emotional toll is enormous). So I couldn’t quite justify a laser leg treatment since a razor is like, $20 every few months or whatever. You ultimately need to decide what makes sense for you.

As I said before, I’ve been getting Brazilian waxes monthly for a little under a decade. So compared to that, the pain of laser hair removal was NBD. It’s kind of like a hot, sharp pinch, but it passes quickly and they give you a cooling pad after. It’s obviously not the most relaxing experience in the world—I’m naked from the waist down and talking about my weekend plans with a stranger, after all. Other cons include some redness/swelling for 24 hours max (not every time), the terrifying comment that I might find “ash in my underwear,” and the time my time my technician shaved me instead of giving me the option to do it myself. But it only takes about 15 minutes per session (legs take longer), and honestly, no hair removal is fun.

Disclaimer: If your skin is particularly sensitive, or if you’re at a facility that’s using shitty machines, you may have a more painful experience. Never be afraid to ask questions about what to reasonably expect from treatment, or more information about how the procedure works and what they’re using.

To be honest, I’m not as blown away as I thought I’d be. Five sessions later, I’m still growing hair—thin and fine hair, granted, and it’s mostly invisible unless you’re six inches away. Then again, I’m really only doing this treatment for the people who are six inches away, and I’d been hoping for a full-on Beyoncé bikini line. I also have some ingrown hairs, and hoped laser would heal those marks. And it did—but again, it didn’t eliminate them entirely. It just made them less obvious.

Since having a few fine hairs on my lower legs would bother me less than having them on my bikini line, I don’t think I would have these complaints with lower leg laser treatment. I’m just still trying to justify the cost to myself. Which brings me back to the original question: Is laser hair removal worth it?

In certain cases, like replacing a waxing habit, I say just do it. Even if it’s not quite the swath of Barbie skin I had in mind, my bikini line is effectively clean. I won’t have to put mental energy into whether I’m bikini-ready all summer, and I’ve already saved $250 and three hours of my life from waxes I no longer need. On the other hand, buying laser for areas where the alternative is shaving (like my legs) is still something I can’t commit to. In the end, it all comes down to your current needs. If you’re someone who shaves her legs every day, is sensitive to razor burn, and freaks out at the first sign of stubble, then laser might be for you. It won’t turn you into a Victoria’s Secret Angel, but it will take unwanted hair off your mind for a long, long time.*

*(Touch-ups after a few years are common.)