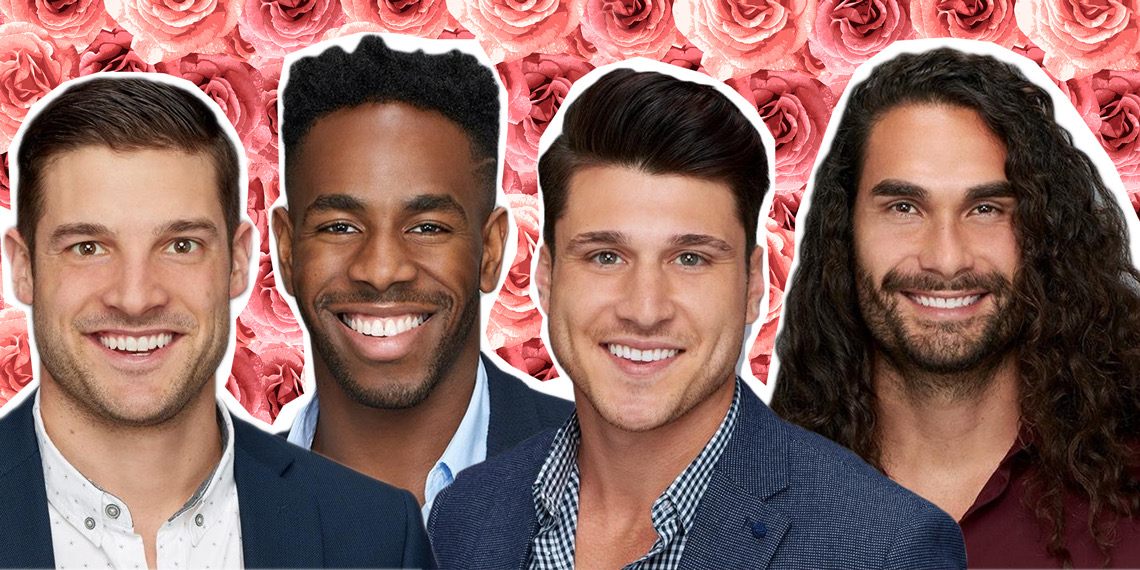 We Dug Up Crazy Dirt On Connor, Leo, & More Of Becca’s Men (UPDATED WITH PARTIAL CORRECTION)

Here’s the thing. I know that ABC does not look for the normal guy to be on The Bachelorette. And I’m glad they don’t, because Becca is from Minnesota and is boring af, and we need these total psychos to spice up these 10 godforsaken weeks. However. HOWEVER. You would think there would be some kind of line. But the producers at ABC seem to have no bottom of low they won’t reach. Check out these ~*~fun facts~*~ about Becca’s Bachelorette contestants that I discovered on some deep corners of the internet I’d rather not go into too much detail about.

Connor Was Always A Bully

According to Twitter user Kristen (@xo_kristenleigh), Connor bullying Lincoln is a habit he’s always had. I mean, what kind of grown-ass man throws a tantrum over a picture? He was reportedly a total jerk as a child too, as he apparently kicked a cup of goldfish out of Kristen’s hands on the playground. Goldfish like, the snack or like live animals? Hopefully the former, because abusing animals (do fish count?) is a sure sign your kid is going to grow up to be a serial killer. To provide receipts, she included his childhood school photo. Just look at those cold, dead eyes.

Connor chucking that picture frame reminded me a lot of when he kicked the cup of goldfish out of my hand on the playground in grade school for no particular reason. Bad boys, man…they never change. #TheBachelorette pic.twitter.com/eyFITtSVId

Garrett Is A Bigoted Conspiracy Theorist

Just in case you missed it, Garrett is a total shitbag (do I have to say allegedly on this one?). He thinks feminism is a joke, hates on curvy women, he’s anti-trans, anti-immigrants, thinks the Parkland survivors are actors, and I want to punch him in his stupid face. The worst part is that Becca has since found out about this, and her comment was like, “everyone is entitled to their opinion,” and I’m sorry honey, no, racists, homophobes, Nazis, and other garden-variety bigots are not. Garrett then deleted his Instagram and made a new one, and he apologized while still trying to distance himself from HIS OWN LIKES, but the internet never forgets.

Lincoln Is A Floor Shitter

You had to have heard of this, but I am soooooo upset by it that I am telling you again. Lincoln shits on the floor. He is a floor shitter. Is this the bar men are at right now? We can’t even expect BASIC HYGIENE AND DECENCY ANYMORE? I’m going to go on dates having to clarify that proper toilet usage is important to him now! What kind of world do we live in? For reasons that are still unconfirmed, instead of using a toilet, Lincoln likes to make a little pile of toilet paper on the floor and shit on that. And then pick it up and flush it in the toilet. Could you imagine getting engaged to someone and then you find out this information? In addition, Lincoln is ~allegedly~ a Flat-Earth Supporter. Which I don’t understand how this could exist. We… we have pictures… of the Earth. Being round. From space. Like, this is believable before we could do that. I do not fucking get it. Also??? Don’t they think Mars is round but the Earth is flat because we have fucking pictures? How is this different? He also apparently called Chris a fat fuck, so he’s a fat shamer too. Not in my 2018, you bitch.

Pictures we do not have of Earth:

I don’t really have some catastrophic weird thing about Alex, but this is hilarious so I’m leaving it here.

Remember sad kindergartener? This is his him now. Feel old yet? ????#TheBachelorette⁠ ⁠ pic.twitter.com/CiLxsIdUNc