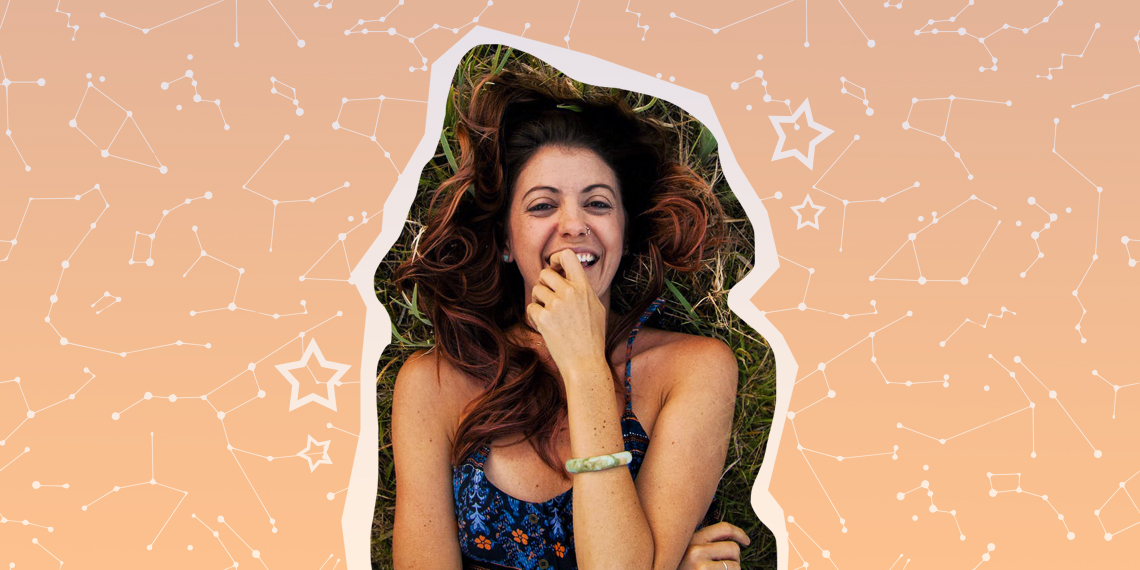 Is It Cold Out Or Just Your Personality? Weekend Horoscopes For October 12-14

This weekend, the Sun collides with Pluto—like, not literally, but they cross paths in such a way that your emotional state can feel a bit off. I mean, right now, the Sun literally colliding with Pluto would destroy our solar system and probably put us out of our misery, but we’re not that lucky. Instead, we’ll deal with some emotional ups and downs over the weekend and move TF on, starting fresh by Monday. Here are your weekend horoscopes for October 12-14.

Think things through before crossing the line this weekend. A flirtation could finally turn into something more when you realize it’s cuffing season get drunk at the pregame and spend the whole party making out. If it feels good, just go with it. If you’re getting “just friend” vibes, you need to make that known.

The Sun colliding with Pluto provides clarity for you on what’s holding you back. Whether it’s a bad relationship, a major you hate, or the fact that sweatpants are all that fits you right now, if you can make changes to improve your situation, you need to put it in motion over the weekend. Dump him, change that major, and switch to vodka sodas.

This weekend, be on guard for hypersensitive behavior. Just because you don’t get a joke in a group chat doesn’t mean everyone has been hanging out without you. Just because your boyfriend didn’t text you back immediately doesn’t mean he’s in a strip club in Vegas shooting craps and heroin. Like, calm down. You’re *thisclose* to punching your ticket to crazy town all weekend long.

For you, this weekend is all about controlling your attitude and outlook. You can choose to be the life of the party or a party pooper. You have a choice in whether you have FOMO from watching other people’s Insta stories or if you go out and make your life the one people are envious of. Ain’t got nobody to blame but yourself if your weekend turns out totally lame.

You have a lot of influence over your friends this weekend. Use your powers wisely. If your group can’t pick what bar to hit first, you need to throw out a name. Oh, and you’ll probably be responsible for activity suggestions and making the brunch reservations. So to answer your question, yes, you really do have to do everything for these sheeple.

You’re super trustworthy and someone others can rely on. Unfortunately, not everyone in your life is the same way. Keep your expectations realistic this weekend. Like, don’t expect your boy-crazy friend to ditch the convo she’s having with a random hottie to go with you to the bathroom, even though you would totally do that for her if she asked.

Earn some good karma this weekend. Bad behavior towards others brings bad repercussions. Don’t kiss a guy you know has a girlfriend, even if she sucks. Don’t skip buying a round at the bar. Don’t cheap out and not offer to pay for part of the Uber. Trust me, you’ll want people to think you’re a team player in the near future.

The only things holding you back from getting what you want this weekend are your self-imposed limitations. Wear that trend you’ve been wanting to try even if you’re not convinced you have the body for it. Talk to the guy you think is out of your league (he’s not). Oh, and definitely party like your alarm isn’t going to go off in the morning.

There’s pretty much no use keeping your feelings under wraps any longer. Any feelings you’ve been hiding will come out this weekend. Your passive-aggressive texts to your roommate could turn into a full blowup. Trying not to tell your bf you love him will be pointless if you drink, like, at all. You’re literally teeming with emotions and you have to get them out this weekend.

The Sun colliding with Pluto this weekend can trigger your need for control. Don’t get your undies in a bunch if your friends are taking for-f*cking-ever getting ready to go out. You don’t want to be the girl who always orders the Lyft too early. Grab a drink, sit back, relax. You don’t need to be the master of ceremonies of the weekend. Just go along for the ride.

It’s a great weekend to make bold moves. Wear a trendy dark lip even if it smears all over as soon as you eat or drink something. Sport an outfit that would make your dad offer to buy you something more modest. Putting it all on display will attract just the kind of attention you’ve been craving, which is all of it—all the attention.

You’re usually someone who looks at a situation from all sides, but this weekend you’re willing to jump right in. That’s fine. I mean, sometimes you just need to go with what you feel. Do what your heart tells you to do. Unless you heart tells you to like, do crystal meth or punch a cop or something, then you need to listen to logic and not do that. Definitely don’t do that.