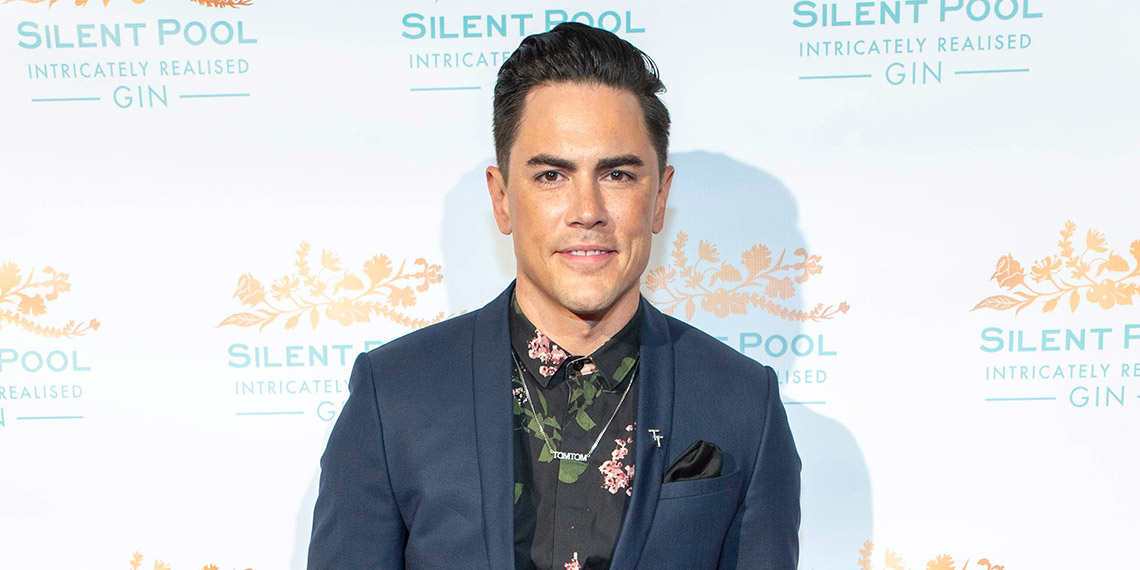 Tom Sandoval Updated Us On His Friendship With Jax Taylor: ‘I Would Never Consider Jax A Safe Place’

It’s hard to believe that this season of Vanderpump Rules is already coming to a close, but we can’t watch Dayna go back and forth between Brett and Max forever. While the coronavirus pandemic has brought service at SUR and TomTom to a halt, things with our favorite crew of (mostly former) SURvers and bartenders are still heating up. Last week, the Pump Rules crew sat down to film their first ever virtual reunion, because no virus can stop Bravo from bringing us the drama we need.

This week, Vanderpump Rules OG Tom Sandoval stopped by the Mention It All Podcast, and he updated us on his furniture situation, how TomTom is handling the quarantine, and of course, all things VPR. There’s been a lot going on on season 8 of Vanderpump Rules, but one constant theme has been Tom and Ariana’s lack of furniture in their new house. Tom’s explanation? He and Ariana are “two extra motherf*ckers,” and they wanted to take their time to get their home exactly right. In what may or may not have been a dig at some of his costars, he said that “the last thing we would ever do is buy staging furniture with the house.” Catch that shade?

Nearing the end of a “really intense” season, one of the biggest storylines has been Jax Taylor’s inexplicable issues with Tom, and particularly his relationship with Ariana. Speaking on this, Tom says that he doesn’t understand “what his obsession is,” but that he “would never consider Jax a safe place.” I have a feeling these two won’t be patching things up at the reunion, as Tom noted that we’ll see some of his cast mates “continuing to not evolve as human beings.” Tom wasn’t about to spoil anything, but that has Jax Taylor written all over it.

Speaking of the reunion, doing things virtually turned out to be quite a production. Your glitchy company Zoom meeting, this was not. Tom says that production went to “crazy lengths to film this reunion,” delivering complicated tech setups to each cast member’s home, and spending hours remotely helping them set it all up. Tom promises that, despite the circumstances, “the quality is going to be good,” and I can’t wait to see how this season ends. You can listen to the full episode of Mention It All with Tom Sandoval below, and click here to subscribe to get all the newest episodes.