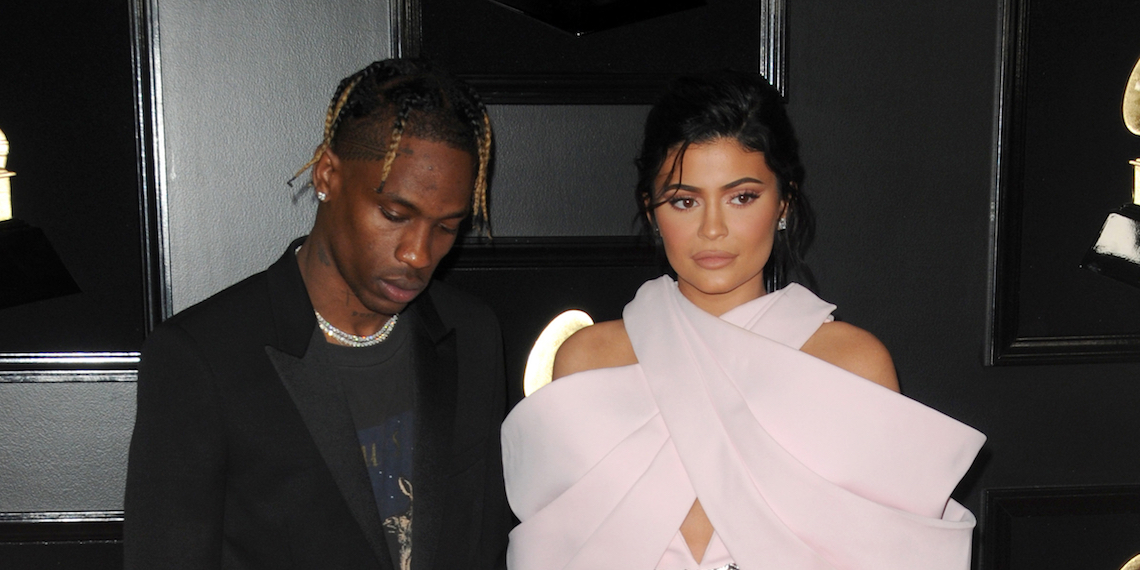 There’s something in the water in Calabasas. After an entire week of dealing with the sh*t storm that is the Jordyn Woods/Tristan Thompson scandal, TMZ reports that Travis Scott cheated on Kylie Jenner. To be fair, Travis’ rep denies the cheating rumors, but you really have to wonder…

So apparently Travis postponed his concert in Buffalo on Thursday night due to “illness,” or as the rest of us call it, “the crushing realization that you will have to spend time in Buffalo.” But TMZ is reporting that’s not the case. According to their sources, Travis flew back to LA on Wednesday night (see: my earlier explanation), and it’s there that Kylie discovered evidence that Travis cheated.

Last week, news broke that Kylie Jenner’s long-time best friend, Jordyn Woods, had reportedly made out with Tristan Thompson, Khloé Kardashian’s boyfriend and baby daddy, at a house party. The Kardashians have reportedly cut Jordyn off, but except for a handful of cryptic social media posts, have yet to officially comment on the situation.

Meanwhile, Jordyn is expected to give an interview with Jada Pinkett Smith tomorrow at 9am PST.

We don’t yet know what this evidence is real, or if it even exists. We only know that the men close to the Kardashians cannot he trusted. Kanye, WYA?