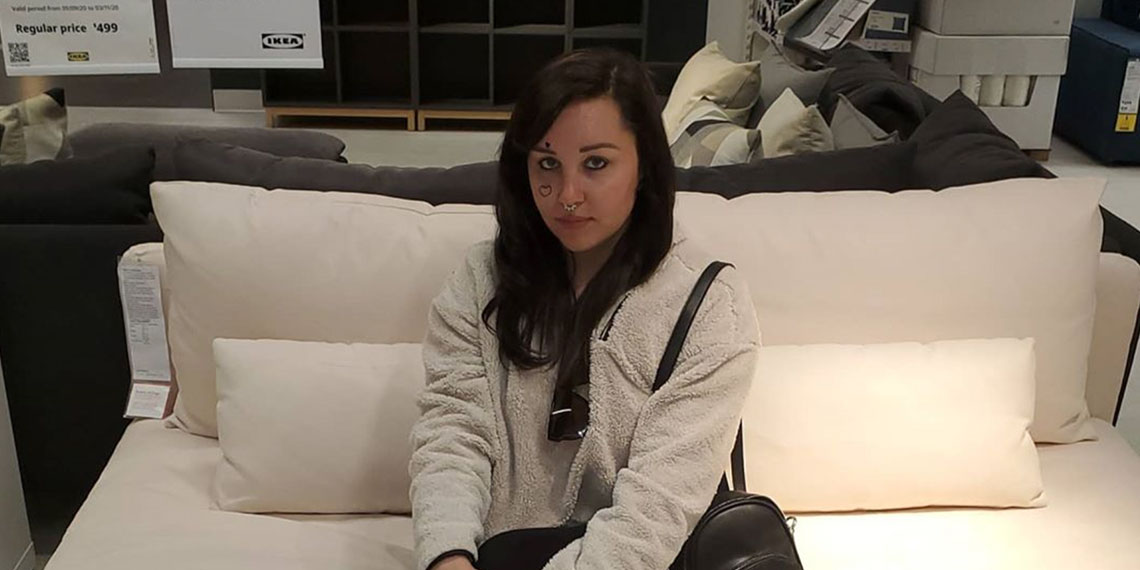 There Are Updates In Amanda Bynes’ Engagement And Conservatorship

If you’ve been following the life and times of Amanda Bynes over the past few weeks, you’ll know that it’s been a wild ride. It was less than a month ago when Amanda first shared that she was engaged on Instagram, and in that time, we’ve gotten to see our first glimpses of Paul Michael, her fiancé. We learned that she was a year sober, and so was Paul. She said her clothing line was coming soon. Sure, the face tattoos were still concerning, but things for Amanda seemed… good?

But then, over the weekend, reports surfaced that Amanda and Paul had called it quits, and reader, I was crestfallen. What could have happened so quickly? Amanda seemed so in love when she posted that video with the baby talk! All the videos were deleted, and things seemed grim.

Well, it looks like Amanda and Paul might not be done after all, because Amanda posted another selfie of them together. She captioned the photo “My love” with a black heart emoji, which certainly suggests they’re still together. So what’s the actual story? Were the breakup rumors false in the first place? Why did she delete all the photos and videos of them together? Maybe the whole relationship was a media ploy from the beginning—and if so, why? And WHY does Amanda keep getting face tattoos? So much to ponder.

While I’m still desperate for answers about Amanda Bynes’ love life, the potential drama with Paul isn’t the only turmoil that’s happening in her personal life. Amanda is still under a conservatorship through her parents, which means that she doesn’t get to make a lot of her own life choices. Along with her parents, a judge is responsible for deciding what kind of treatment she’s receiving, and Amanda doesn’t really get a say in the matter. For the past few months, she’s been receiving treatment for her mental health issues at an outpatient facility, but things in the past week have gotten more grim.

According to a source from The Blast, Amanda had a secret hearing last Thursday, at which a judge ordered her to check in to an inpatient psychiatric facility for treatment. According to the source, Amanda’s parents were at the hearing along with Paul, and the breakup rumors surfaced just days later. I don’t pretend to know what all is going on with them, but I have a feeling these two might be connected. From the initial engagement announcement, sources were saying that Amanda’s parents weren’t going to let her marry Paul, so it seems like they might not be the biggest fans of the relationship.

At the hearing, Amanda apparently agreed to go to the facility, and she was ordered to check in over the weekend. Well, that didn’t happen. Even though she said she was down to go, she never actually showed up at the treatment center. Oh, Amanda… According to The Blast’s source, the family is now trying to figure out how to proceed from here, because things don’t seem to be going great at the moment.

While we don’t have all the details of Amanda’s situation right now, it’s not a huge surprise that she doesn’t want to go to the inpatient facility. In a recent Twitter video, she said that she wasn’t happy with her outpatient treatment situation, and that she wanted to transition to a more standard therapy situation, but this new decision is the total opposite of that. Maybe she isn’t in a position to make the best choices for herself, maybe she is, but either way, she doesn’t seem to be just going along with whatever the judge tells her to do.

So, where are we with Amanda Bynes right now? Honestly, everything seems very unclear. Hopefully she’s getting whatever treatment is best for her, and if she’s back with Paul, hopefully it’s a positive relationship. Who knows—maybe six months from now she’ll be married with a successful clothing line! I really just want the best for Amanda Bynes, whatever that looks like. We’re all rooting for you!