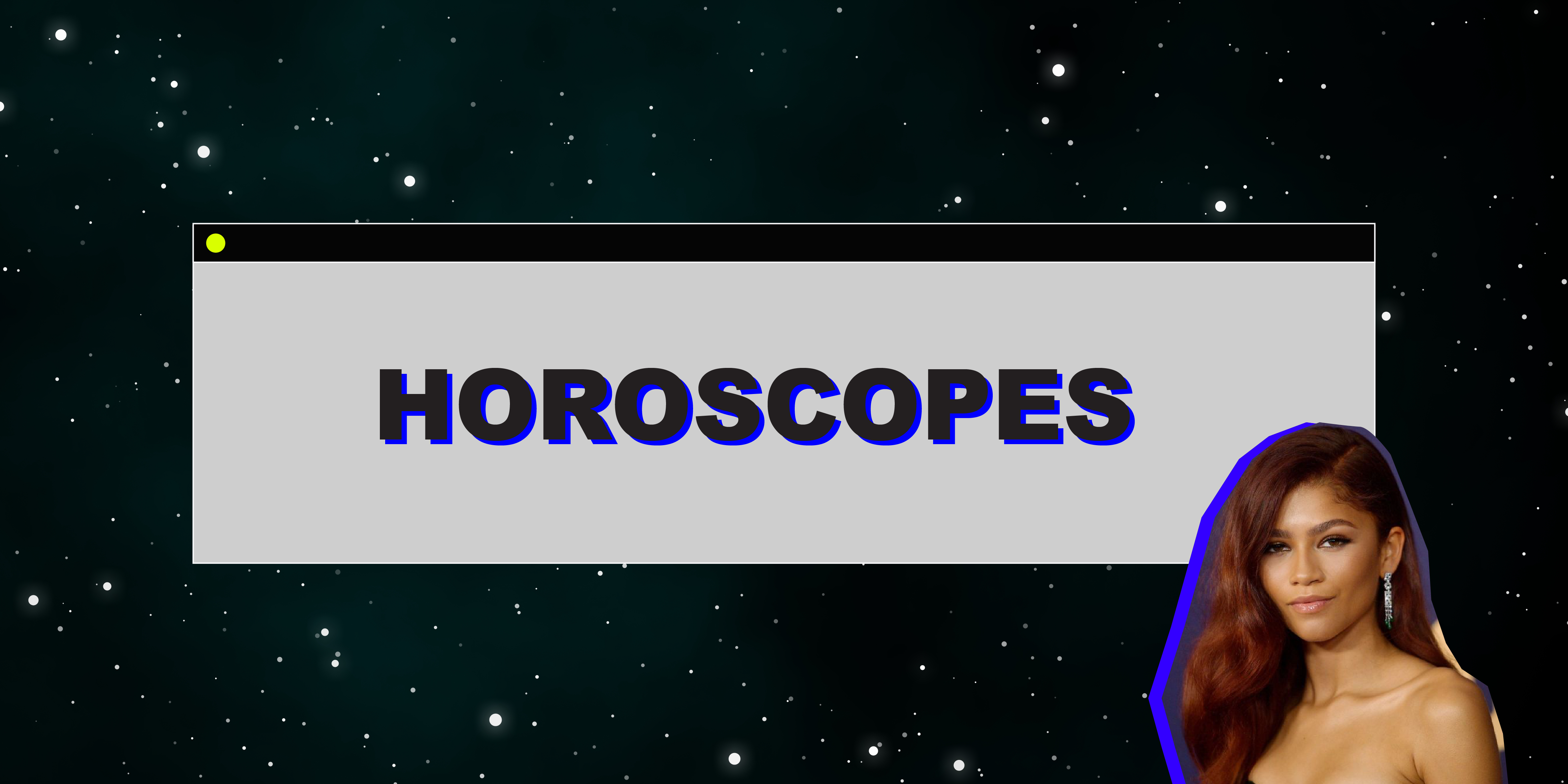 Weapons down, everyone! After six long months, Mars (the planet of war and being an asshole) has finally left fiery Aries and entered Taurus (the sign of chilling the f*ck out for a sec). If you’ve been experiencing nonstop conflict for the past half a year, first of all, same. Second of all, we’re excited to report you should see that start winding down. Unless of course you’re one of those people who starts drama all the time for no reason because you like feeling like the star of your own reality show. *cough* Leo *cough*.

With Mars in your sign these past six months, it’s no wonder you’ve felt like there was a fire under your ass, and not in a good way. Now that your ruling planet has moved into the significantly chiller Taurus, you’ll finally be able to relax for long enough to actually take a look at your life. Pro tip: that means doing your 2021 budget like… ASAP.

Here’s one sign that’s ready to kick 2021 into high gear! With Mars blazing into your sign, you’re blazing into everyone’s inbox with an itemized list of exactly how to maximize quarterly profits this year, or something. Mars is giving you the perfect burst of energy you need to get this year started off right, so don’t waste it on something meaningless like learning how to do all the hairstyles from Bridgerton on YouTube. There will be plenty time for that during your mid-winter depression.

Set your phone to Do Not Disturb and your vibe to chill as Mars stops blowing up your communication center with signals for the first time in six months, giving you some much needed spiritual peace and quiet. With Mars in Taurus, you may find yourself craving more “me” time, so don’t go committing yourself to your cousin’s next Zoom happy hour just yet. The last one was like, five hours long…

Delegating tasks at work? You? And they said it couldn’t be done! With Mars out of your 10th house of self-motivation and in your 11th house of teamwork, you may find yourself feeling a bit more warm toward your coworkers—even the new guy who has bad vibes on Zoom. Now is the time to practice your coworking skills (before you inevitably get frustrated and agree to do it all yourself anyway).

If you’ve been feeling distracted these past few months, now is the time to finally hunker down. With Mars in Taurus, you finally have the ability to actually finish the things you start, instead of getting really excited with them for like, five seconds and then giving up. Maybe kick things off by getting to under 1,000 unread emails in your inbox?

You’ve got Mars in Taurus to thank for your sudden urge to make like an influencer and take an ill-advised trip to Tulum. Try channeling some of this wanderlust into planning the most epic vacation possible for *after* the vaccine has been properly distributed across the globe. Incredible beach selfies aren’t worth spreading viral plague, no matter what the Love Island cast members you follow may tell you.

Time to leave 2020’s bullsh*t in the past, starting with relationship bullsh*t. With Mars in Taurus, you’re finally ready to take the plunge into a more committed relationship. You may find yourself wanting to go deeper with a relationship you’ve been on the fence with, or to take a chance on a new relationship with someone you hadn’t thought of before. Like the one cute guy from your freshman dorm who isn’t totally bald with kids now.

Time to get your priorities straight, Scorpio, because with Mars in Taurus you are in danger of falling hard and fast for the wrong person. Again. Remind yourself of your deal breakers (showers, no criminal record, doesn’t lie about their height on dating apps), and please remember to always share your location with a friend before going with a stranger to a second location.

With red planet Mars in fire sign Aries, you’ve been the literal reincarnation of the fire emoji these past few months. Now it’s time to cool it way, way down. How are your self-care rituals these days, archer? Non-existent? Time to fix that. With Mars in grounded Taurus, you’ll be feeling the need to release your inner earth mother with grounding rituals around health, wellness, and self-care. TL;DR: you’re gonna wanna buy some incense.

While Mars leaving Aries means slowing down for the other signs, you’re speeding up! With Mars in Taurus, your house of fame and glamour, the next month will be anything but slow for you. Keep an eye out for interesting and unexpected opportunities that come your way during this time. Oh, and make sure to get your selfie smile ready. You never know when you might run into a fan.

Mars in Aries has had you low-key freaking out for the past six months, but now Mars in Taurus is here to pass you a blunt and tell you to chill. With the red planet now in your house of domesticity and grounding, you will not only want to spend every weekend on your couch ignoring emails and watching old Gossip Girl episodes, but it’ll basically be a legal requirement. It’s in the stars, after all!

If you’ve felt stuck in a bit of a rut these past few months, Mars in Taurus is here to give your vibe a refresh. This is your house of action and group work, so now is the perfect time to share whatever you’re stuck on with a trusted collaborator, giving you fresh eyes to jumpstart your next project. As you already know, sometimes all a text needs is a once-over from a friend before it’s ready to be sent off to destroy an ex’s whole life.