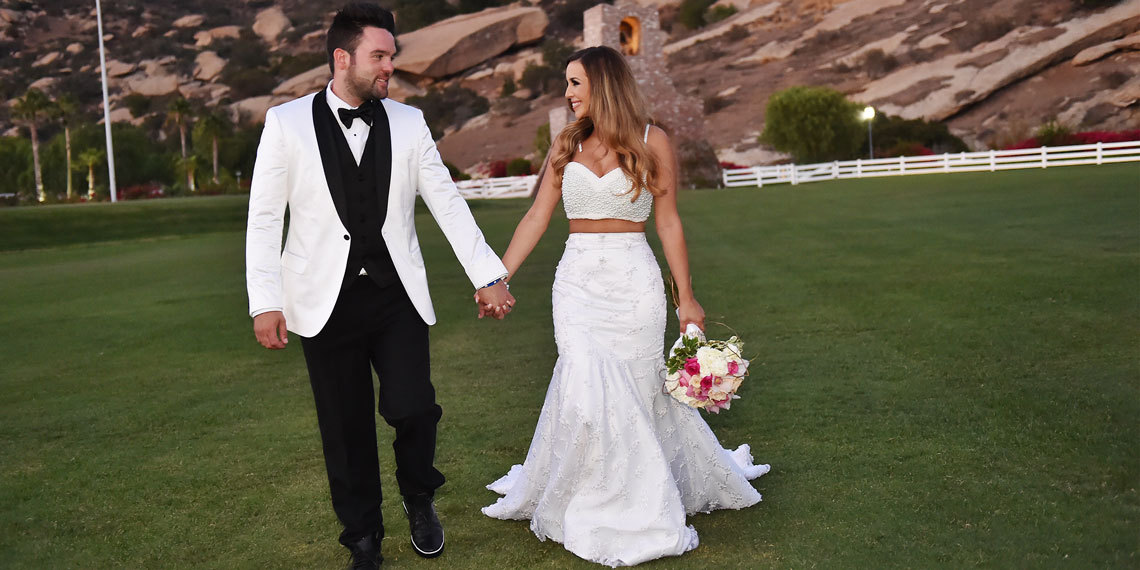 I’m going to start this article by saying, out of all the reality shows out there, the cast of Vanderpump Rules is definitely the most stylish. I mean, given their reality show competition is Jersey Shore’s Affliction graphic tees and Real Housewives of OC’s bodycon dresses, they’re really not up against much. Regardless, I’ve got to give the best show on television props for also being the most obviously best dressed cast on reality television. Now, that’s not to say that, collectively, they haven’t had a few fashion faux pas in their day (or continue to even now *cough, cough* DIFF Eyewear.) But in honor of their glorious and already drama-filled season seven return, let’s take a look back at some of the most infamous fashion crimes from my favorite show EVER. Have I mentioned it’s my favorite show ever???

Queen Stassi clearly knows a thing or two about fashion, given that she invented an actual #ootd holiday. She also records half her podcasts from her shoe closet, so mad respect there. However, before she became the fashion star she is today, Stassi sure loved herself a statement necklace. Look, I get it. They were cool then…but they were never sooo cool that you legit needed to wear one with every single outfit. Like, I wouldn’t be surprised if Stassi slept with one on. Thank God for her fashion glow-up, because I haven’t seen a statement necklace on her since that time she went to NYC and took a whole season off. Although I missed her terribly and almost boycotted the show completely, her return sans statement necklaces is clear proof New York did her well.

One of the most ridiculed outfits of all time from all seven seasons of the show has to be Scheana’s devastatingly iconic “crop top” wedding dress. I get it, crop tops were—and still are—cool. But on your wedding day? Was this a foreshadowing of their marriage being cut short??? I guess she can still wear the pieces as separates?? I know Scheana is not exactly known for her foresight or long-term planning, but even she should have realized this dress would be out of style before she even got the wedding album.

I miss the days of Jax’s chunky sweaters and him tearing them off in rage outside the club. *Sighs* sweet, sweet nostalgia. It was a simpler time, when the cheating was flagrant and the chunky knit cardigan was Mr. Cauchi’s signature look. So much so, that I think he even started his own sweater line? Fact check that, I don’t know if it ever actually happened or if that so-called business venture went the way of Ariana’s cocktail book. It may have been just as much a lie as last season’s supposed hockey job. Either way, his cardigans were as much of an episode staple as Stassi’s bold necklaces. Shame on Stassi for not putting on her entrepreneurial hat and starting a line of necklaces for like, Charlotte Russe or something! Damn, these two could have really been a business powerhouse, had Jax not banged that stripper in Vegas. Oh well, everything happens for a reason I guess.

Sandoval’s outfit choices give me chills—but like, not the good kind. The kind of chills where I want to immediately break out in cringe sweats. The thing is, even when his outfit starts out good, he always adds in some element that takes it over-the-top and makes it instantly repulsive. TBT to that weird Cruella Devil-adjacent white streak in his hair. I just can’t. It’s always too much, and too in-your-face. You’re a legit business man now, Tom! Can we stop with the ridiculous costume-like outfits already???

My last Saturday Birthday #ootd as @ariana252525 flips off the Camera

You gotta love Brittany for being the sweetest reality star ever, but that doesn’t mean you have to love her style. In fact, most of the time, I LOATHE her outfits. They look like they’re from the sale rack at Rue21, and she’s honestly just too pretty to be distracting from her beautiful face with her horrendous getups. Like, you know she would have been the prime customer for Stassi’s fictional Charlotte Russe statement necklace line. The past couple months, she’s def stepped it up, and clearly has started shopping on Revolve like her co-stars, so good for her. As an engaged woman who now shops at Revolve, this betch has come a long was from her Hooters Kentucky days.

I am soooooo excited and beyond blessed that #JaxAndBrittany Take Kentucky is airing THIS MONTH -August 23rd at 9pm on @bravotv ???????????? I cannot wait for you to see my Kentucky home and get to know my amazing friends and family! This is going to be so different but so amazing for you all to see! Thanks for all the support and I hope everyone tunes in for the premiere! ???????????????? Head over to bravotv.com to see some exclusive sneak peaks!

I guess it’s comforting to know that even though the cast of Vanderpump Rules will likely never change their narcissistic and toxic ways, at least they’re open to switching up their signature style. Hopefully their tacky promoted sunglasses will soon go the way of the statement necklaces and cardigans, because I can’t take it anymore.